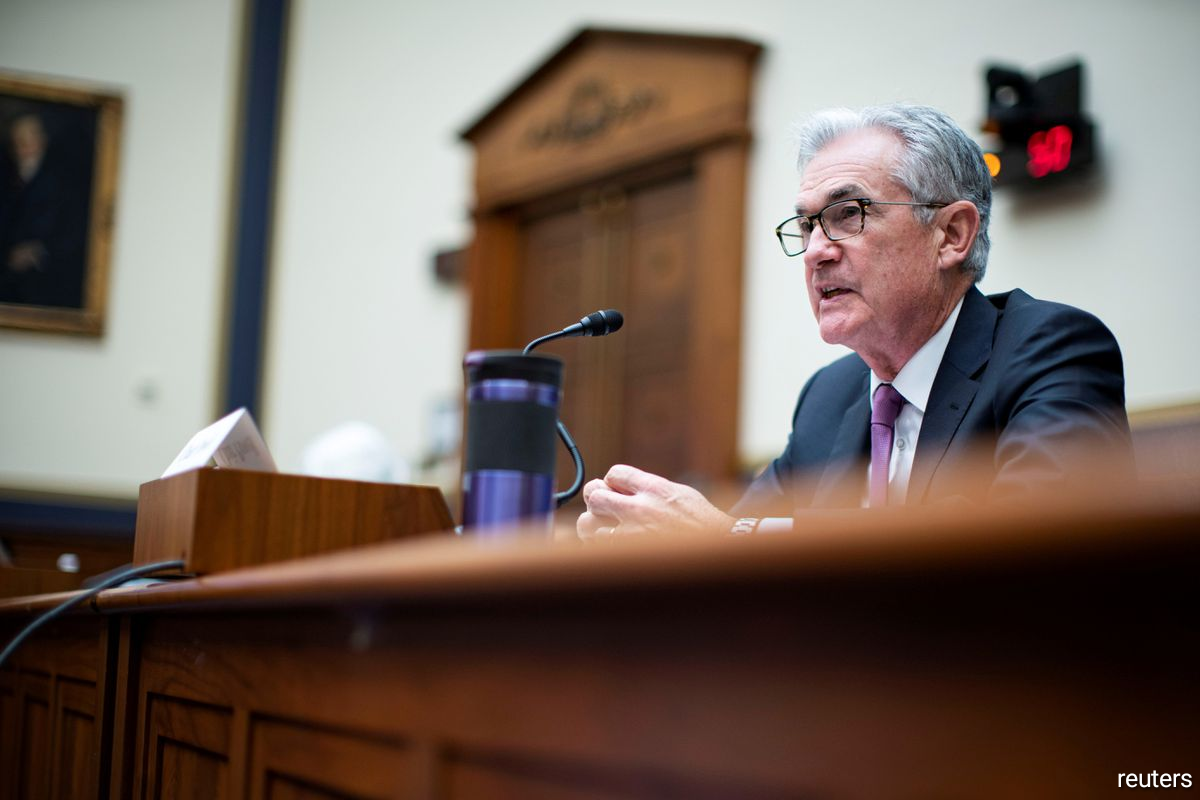 (Oct 13): U.S. central bankers broadly agree they can soon begin reducing their support for the economy, but are divided over how much of a threat high inflation poses, and - more importantly - what they might need to do about it.

Some indication of the intensity of that debate should emerge on Wednesday when the Federal Reserve releases the minutes of its Sept. 21-22 policy meeting, at which officials sent their clearest signal yet that the days of crisis-era policy were numbered.

With the economy set to grow this year at its fastest pace in decades, inflation riding well above the Fed's comfort zone and the labor market much healed from the devastation of the coronavirus pandemic, most policymakers believe it is prudent to start cutting back the $120 billion in monthly asset purchases the central bank has been making to spur the economic recovery.

Fed Chair Jerome Powell said last month that, as long as the job market data is "decent," he expects the wind-down of the Fed's purchases of Treasuries and mortgage-backed securities to start next month and be complete by the middle of next year.

After a government report on Friday showing US employees added 194,000 jobs last month read more, well below many economists' expectations, Fed Vice Chair Richard Clarida on Tuesday said the employment guidepost was "all but met," though he did not point specifically to November for the start of the tapering of the asset purchases.

He repeated Powell's forecast for the timing of the end of the "taper," and the readout of September's policy meeting will likely cement that view. The Fed is scheduled to release the minutes of that meeting at 2 p.m. EDT (1800 GMT).

Most analysts expect the coming taper to be steady and "boring," as Philadelphia Fed President Patrick Harper has put it.

Any hint in the minutes or elsewhere that policymakers plan to speed up or slow down the taper based on the pace of the economic recovery would mark a departure from the predictable pattern the Fed followed in 2014, when it tapered the bond purchases made to nurse the economy back to health after the 2007-2009 financial crisis and recession, and would be a surprise to markets.

More likely, perhaps, is that the minutes deliver new color around policymakers' inflation outlooks, and particularly whether any feel they will ultimately have to sacrifice their goal of reaching full employment in order to prevent inflation from spiraling upward.

"I don't think most central bank leaders think they are facing that tradeoff right now," because they think inflation will subside, Karen Dynan, an economics professor at Harvard University, said last week. "The choice will be relevant if we get to next year and ... inflation is uncomfortably high."

Powell and Clarida have played down that possibility. Even though Fed policymakers are about evenly divided over whether they believe interest rate hikes will need to start next year or in 2023, their projections are "entirely consistent" with the Fed's policy framework that aims at attaining both maximum employment and stable inflation, Clarida said on Tuesday.

But public comments from other policymakers, including the Fed's two longest-serving regional Fed presidents, suggest that there's an active discussion under the surface.

St. Louis Fed President James Bullard worries current high inflation could persist and get embedded in the economy, requiring a more "aggressive" response from the central bank. He worries inflation could stay high or go higher, and wants the Fed to finish tapering its asset purchases early next year so it can raise rates in spring or summer if needed.

Chicago Fed President Charles Evans expects inflation to calm down on its own as businesses work through supply bottlenecks that are currently creating upward pressure on prices. He counsels his colleagues to "be patient" and figures rates don't need to start rising until late 2023.

Clarida, for his part, said on Tuesday that he sees little sign that rising wages are feeding into an unhealthy rise in inflation, but that "the big unknown" is how long the price-inflating supply bottlenecks last. He did not provide his current forecast for rate hikes.

How policymakers' disparate views shape the actual timing of the Fed's rate hikes matters not just to those who follow and invest in the markets but to Americans broadly, particularly the millions who were working before the pandemic but are no longer employed today.

If Fed policymakers feel they need to raise rates to head off inflation before the economy has time to reach full employment, that could cut short the recovery.

If they choose to delay rate hikes to give the labor market more of a chance to heal but misgauge the staying power of inflation in the meantime, they could have to ratchet rates up sharply to make up for lost ground against inflation.

Tim Duy, an economics professor at the University of Oregon, said it's shaping up to be an "unpleasant situation," made more acute by uncertainty over who will lead the Fed when Powell's term as chair ends in February, 2022. U.S. President Joe Biden has yet to say if he will reappoint Powell or choose somebody else to lead the central bank.