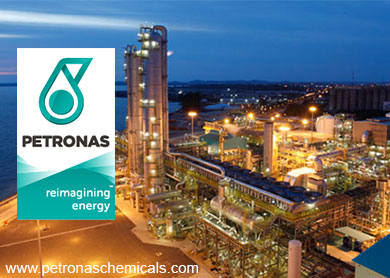 "Average realised price for the group was comparable against the corresponding quarter. Product prices were mixed across the board with higher polymer prices on the back of higher ethylene feedstock cost and higher fertiliser prices following tight supply availability from key producers," Petronas Chemicals said.

Petronas Chemicals said it recorded higher plant utilisation at 75% compared to 70% in the previous corresponding quarter.

Going forward, Petronas Chemicals said results of the group's operations were expected to be be primarily influenced by fluctuations in international petrochemical products prices and global economic conditions.

Petronas Chemicals is also mindful of the utilisation rate at its production facilities.

"The utilisation of our production facilities is dependent on plant maintenance activities, sufficient availability of feedstock and utilities supply.

At that price, the company has a market capitalisation of RM48.96 billion.