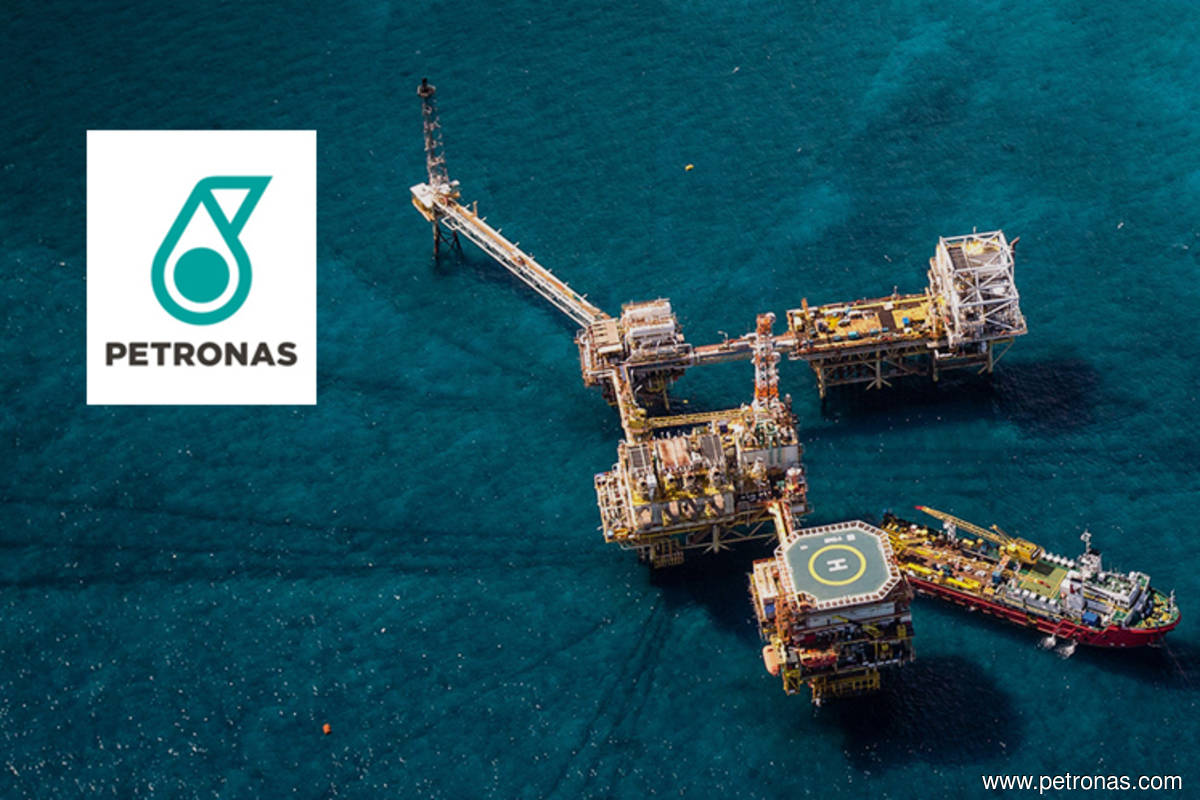 KUALA LUMPUR (Oct 17): Petroliam Nasional Bhd (Petronas) is reported to be planning to conclude its title-sponsorship agreement with the Mercedes-AMG Formula One (F1) team at the end of the 2021 F1 season, after an over 10-year partnership since 2010, Decalspotters reported on Sunday, quoting sources.

"The team’s (Mercedes-AMG Formula One team) partnership with Aramco is set to kickstart in 2022, with the company’s green-blue colour palette replacing Petronas’ turquoise accents on Mercedes-AMG’s branding,” Decalspotters reported.

It was reported that “it comes as no surprise Petronas would reassess its marketing efforts in F1 and implement cost-cutting measures, after a (Covid-19 pandemic-driven) huge economic hit.” "Mercedes’ success in the F1 hybrid-era is commonly attributed to the rapid evolution of Petronas lubricants and oil formulas, which were developed across the years in Malaysia and at Grands Prix,” Decalspotters reported.

At the time of writing, Petronas had not issued a statement in response to claims in Decalspotters’ report. Petronas wrote on its website that since 2010, the company has been the title and technical partner of the Mercedes-AMG Petronas Formula One Team by providing Petronas' Fluid Technology Solutions that have powered the team to a historic seven consecutive double World Championship titles.