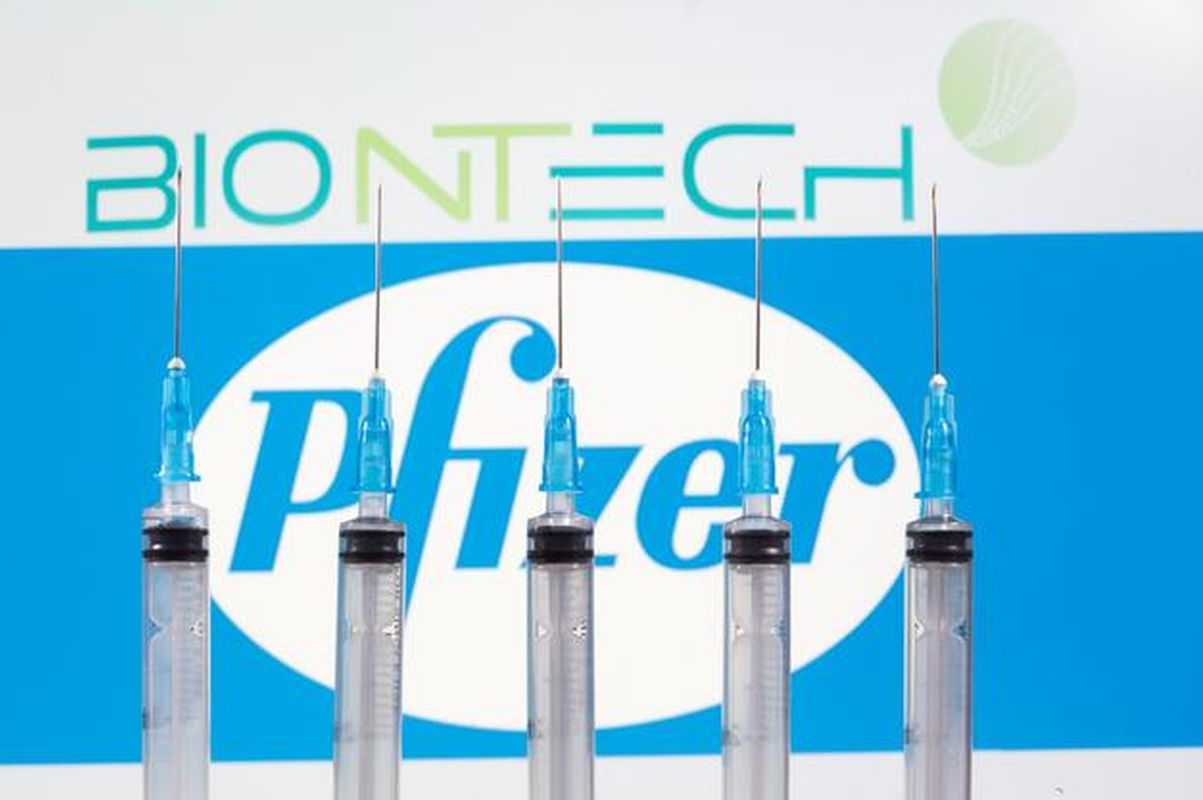 Real-world data from Israel and the United States suggest that rates of breakthrough infections are rising faster in individuals who were vaccinated earlier.

(Sept 15): Pfizer Inc said that data from the US and Israel suggest that the efficacy of its Covid-19 vaccine wanes over time, and that a booster dose was safe and effective at warding off the virus and new variants.

The company detailed the data in a presentation it will deliver to a meeting of outside advisers to the Food and Drug Administration on Friday. The panel is expected to make recommendations for whether more Americans should receive booster shots.

“Real-world data from Israel and the United States suggest that rates of breakthrough infections are rising faster in individuals who were vaccinated earlier,” Pfizer said in its presentation, which was posted on the FDA website. The drug giant is partnering with Germany’s BioNTech SE to make the
shots.

The decrease in effectiveness is “primarily due to waning of vaccine immune responses over time,” rather than the delta variant, Pfizer researchers said in the presentation.

According to a meeting agenda the FDA posted on its website, in addition to the Pfizer presentation, the Friday panel will include presentations from the Centers for Disease Control and Prevention, FDA staff and researchers from Israel and the UK.

The Israel officials will present data from that country on booster protection against infections and severe disease, according to the agenda, and a professor of medical statistics from the University of Bristol will present data on real-world vaccine effectiveness.

While its vaccine continues to provide strong protection against hospitalizations and severe disease in the US, Pfizer said, data from Israel and elsewhere suggests that reduction in efficacy against infection may be followed by reduced effectiveness against severe disease, especially among
vulnerable elderly people.

Early unpublished data from an Israeli health maintenance organization suggest that a third booster dose is highly effective in areas where the delta variant is dominant, according to the Pfizer document.

Giving a third dose to people more than 60 years old was associated with 86% effectiveness against testing positive for Covid starting at least a week after the booster, Pfizer said.

No new unexpected side effects were identified from safety data associated with boosters in the final-stage study, according to the Pfizer report.

Consideration of a booster dose six months after a second dose of its shot is warranted, based on similarities between the outbreaks in Israel and the US, Pfizer said.

Marion Gruber, one of two top vaccine officials who FDA recently said will step down later this year, is also scheduled to speak. Gruber was co-author of an article in The Lancet earlier this week arguing that booster shots weren’t yet necessary for most people. The departures of the two longtime agency staff are a potential sign of friction over the Biden booster plan.

The FDA hasn’t yet posted its staff report on the booster data. The agency’s documents are typically released 48 hours before the start of a panel meeting.

The FDA is working as quickly as possible to post the items throughout the day as they are finalized and available, spokesperson Alison Hunt said.