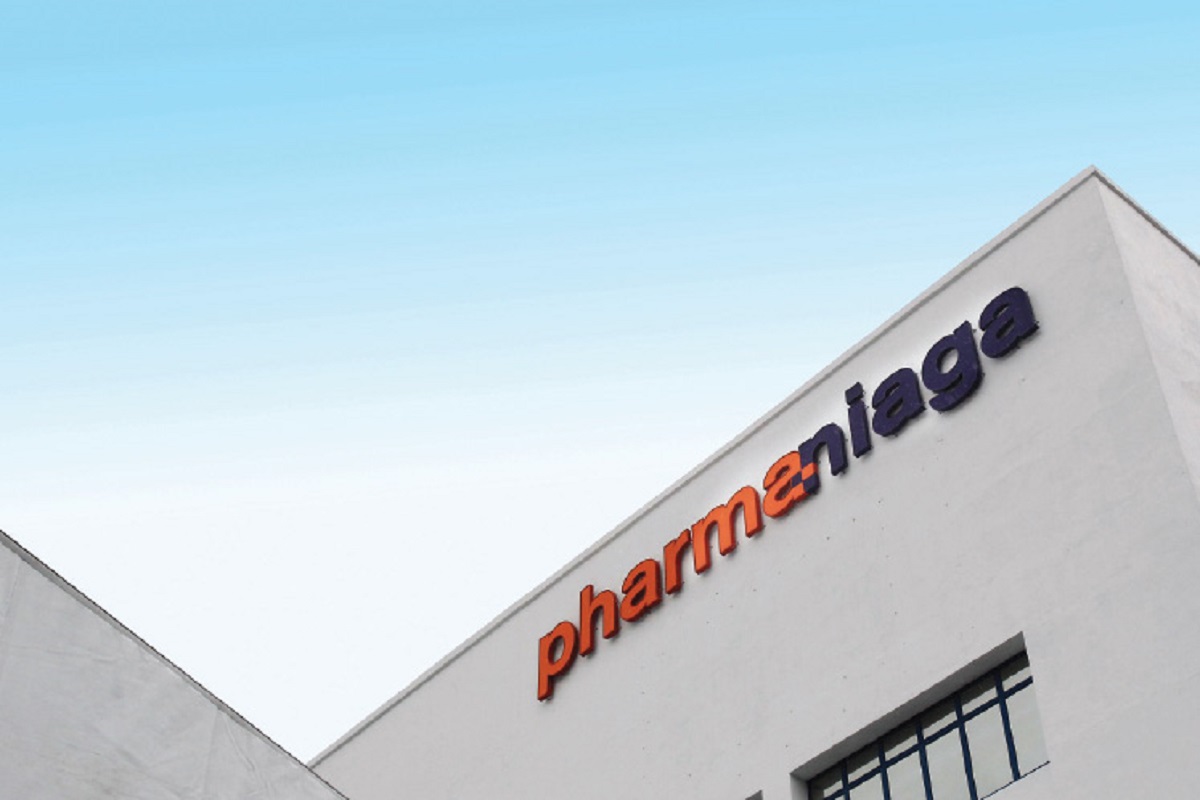 In a bourse filing Friday (Nov 19), Pharmaniaga said revenue for the quarter skyrocketed to RM2.12 billion from RM624.8 million a year ago, driven by growth across its concession, non-concession and Indonesian businesses.

For the cumulative nine-month period, Pharmaniaga’s net profit rose 156.3% year-on-year to RM86.68 million from RM33.82 million on the back of a 96% rise in revenue to RM4.1 billion against RM2.09 billion previously.

The group declared a third interim dividend of two sen per share, to be paid on Dec 29, 2021.

Reviewing its performance, Pharmaniaga said the non-concession business was a key driver due to sales of the Sinovac Covid-19 Vaccine to the Ministry of Health (MoH) as well as the private sector.

It said this saw the group completing the delivery of 20.4 million doses to MoH to date, while almost two million doses had been delivered to the private sector.

Pharmaniaga said the logistics and distribution division recorded a lower pre-tax profit of RM33 million for the period under review, compared with RM42 million in the same period last year.

It said there was a surge in demand for ventilators and personal protective equipment (PPE) in the previous period during the initial outbreak of the Covid-19 pandemic.

However, the demand for PPE has normalised in the current period, it said.

On its prospects, Pharmaniaga said the National Covid-19 Immunisation Programme (NIP) in Malaysia has resulted in substantial reduction in the number of Covid-19 positive cases since July 2021.

It said with its presence in Indonesia since 2005 via its public-listed logistic and distribution arm PT Millennium Pharmacon International Tbk, the country offers significant opportunities despite the tough competition.

“These strategies will be supported by stronger advertisement and promotion activities, mainly by capitalising various available digital platforms in Indonesia.

“All these efforts, strategies and initiatives, as well as encouraging signs of economic recovery in Malaysia and globally, placed Pharmaniaga on the right footing and direction for better results in the coming quarters,” it said.