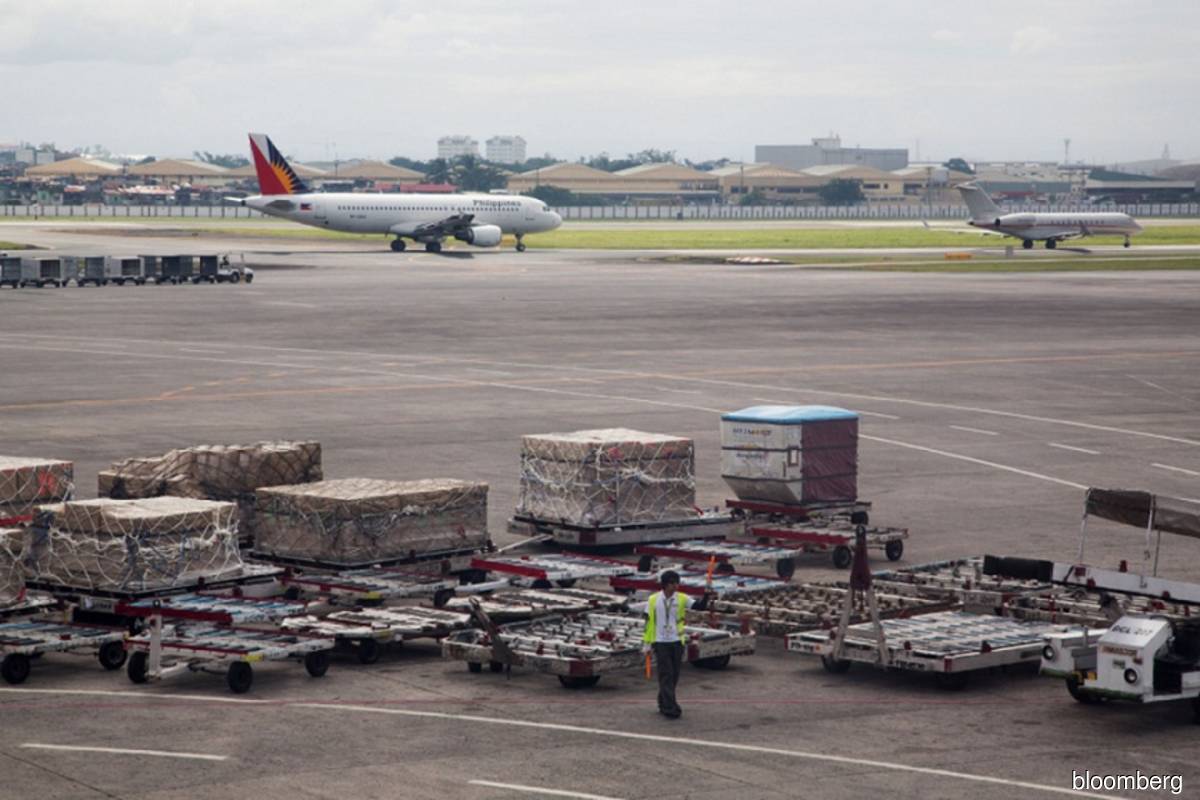 (Sept 6): Philippine Airlines Inc expects to emerge from Chapter 11 bankruptcy before the end of the year, with a leaner fleet and fewer destinations as a recovery in travel demand isn’t likely in the next few years, President Gilbert Santa Maria said.

Majority owned by billionaire Lucio Tan, the carrier filed for Chapter 11 bankrupcy in New York on Sept 3 with a lender-supported plan to help it recover after the pandemic devastated global travel. It aims to cut US$2 billion in borrowings, will get US$505 million in equity and debt financing from existing shareholder and banks, as well as US$150 million of debt financing from new investors.

Philippine Airlines will trim its fleet to 70 planes from more than 90, with a “good number” of wide-body aircraft to be returned, Santa Maria said in a briefing Monday. “The remaining fleet will be more than adequate to see our demand through until recovery” which isn’t likely until 2025, he said. No further job cuts are expected after the company reduced its workforce by 30% in March.

Airbus SE agreed to postpone deliveries of 13 narrow-body planes with an option to cancel some beyond 2026, Philippine Airlines Chief Financial Officer Nilo Thaddeus Rodriguez said at the briefing.

Singapore-based aircraft lessor Avation Plc welcomed the restructuring announcement, saying that it would support the process and has agreed on terms for Philippine Airlines to retain a Boeing Co 777-300ER.

“A successful restructuring will ensure that Avation’s aircraft will remain with PAL and that Avation will recommence collecting cash rent on the aircraft for the first time since mid-2020,” the London-listed company said in a statement.

Philippine Airlines is the latest international carrier to reorganize under US bankruptcy code. By using Chapter 11, the company’s reorganization plan is subject to the final decision of a US judge. It will also do a parallel filing in the Philippines.

“These permanent actions will enable Philippine Airlines to emerge from Chapter 11 in a few months with fresh capital, lower debt and a competitive cost structure,” Rodriguez said in a video message posted on YouTube and aired before the briefing.

The fleet reduction will mainly involve Airbus SE A350s, A330s and Boeing Co 777 aircraft, according to Brendan Sobie, consultant at Sobie Aviation, who expects that the airline will remove premium economy seats.

Philippine Airlines is likely to focus on the domestic market, as well as west coast North America, a traditionally profitable long-haul route, and North and Southeast Asia, Sobie wrote in an email. “Highly unprofitable” routes such as London, New York and Toronto, will be cut, he said.

“Foreign airlines could benefit the most given the long-haul cuts,” Sobie said. “PAL will not cut back much on the routes also operated by local competitors Cebu Pacific and Philippines AirAsia, which will now have to contend with a stronger PAL.”