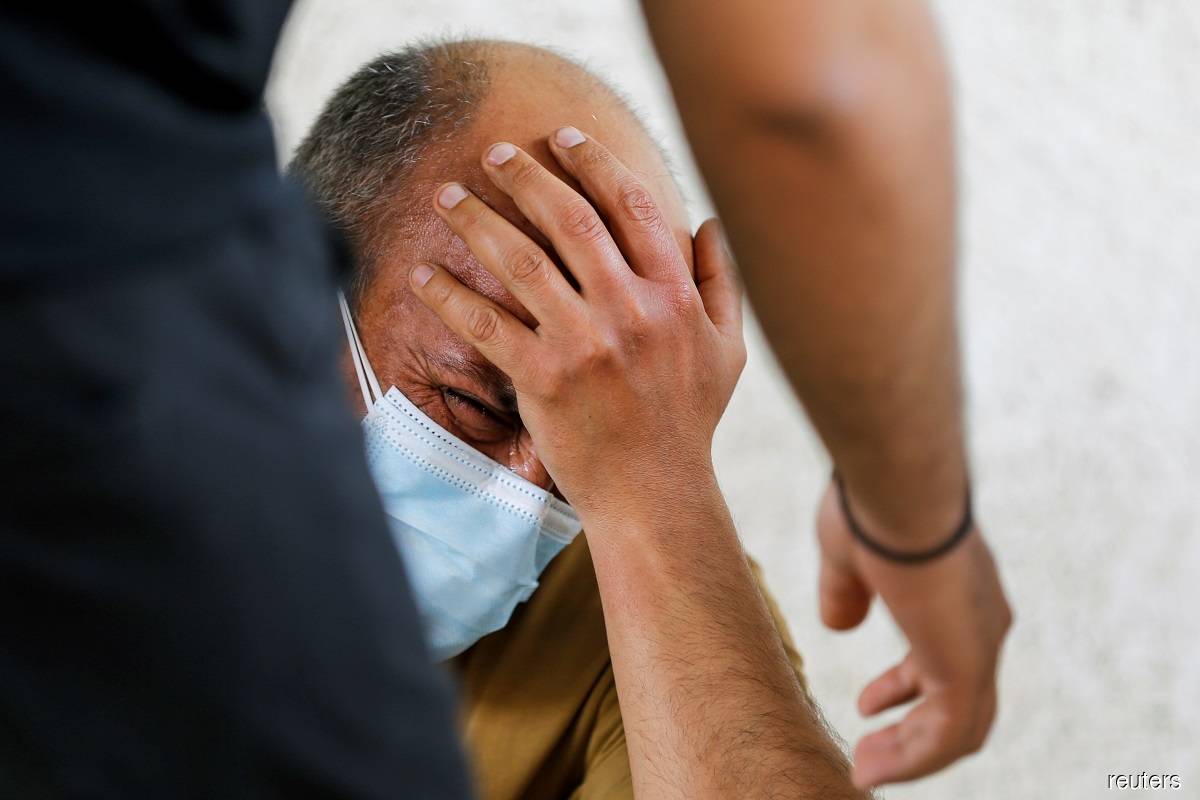 The pilot failed to follow a standard “go-around” procedure that discontinues an approach to a potential unsafe landing, India’s Aircraft Accident Investigation Bureau said in its report, released Friday.

In the country’s deadliest aviation accident in a decade, a Boeing Co. 737 skidded off the runway at Kozhikode airport in southern India while attempting to land in August last year and broke apart. Two crew members and 19 passengers died and 110 were injured.

Other contributing factors that cannot be overlooked included a last-minute change of runway and the lack of onboard equipment to help pilots calculate accurate landing data in adverse weather conditions, according to the report.

A large number of similar incidents “reinforce existing systemic failures within the aviation sector,” the investigators noted. “These usually occur due to prevailing safety culture that give rise to errors, mistakes and violation of routine tasks performed by people operating within the system.”

The crash took place on a so-called table-top runway, built on a hill. Indian authorities have ignored at least two recommendations in the past decade to install a safety system on such airstrips.

Air India did not immediately respond to a request for comment.