Pitfalls of the irrational mind – Part 3

What can investors do to avoid making irrational decisions? In the final part of the series, Dr Subramaniam Pillay, an associate professor at Taylor’s Business School, Taylor’s University gives a few pointers. 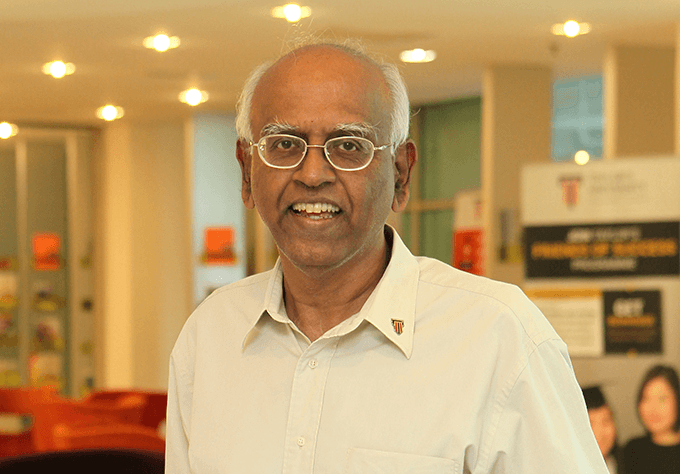 Besides making the effort to confront opinions that are in conflict with your own, perhaps the most valuable thing for investors are their own mistakes.

“You have to develop the capacity to learn from mistakes: why you made the bad decision, what went wrong and what biases you were operating under, and how you can avoid making the same mistake in future,” Subramaniam says.

“You will get better if you keep doing that. There is no perfect investor. Even the best ones make wrong decisions. Warren Buffett admitted he made a mistake by investing in Tesco — and you cannot be a better investor than him!”

While a diversified portfolio is used by investors to spread investment risk, Subramaniam cites a strategy by Nassim Nicholas Taleb, author of The Black Swan: The Impact of the Highly Improbable, to hedge against common psychological traps.

In his 2012 book, Antifragile: Things That Gain From Disorder, Taleb advocates the dumbbell strategy. This means putting most of your money in very safe, albeit dull, investments and a small amount in extremely risky investments to handle “black swan” incidents. Taleb’s black swan theory describes rare, unexpected events that occur without warning and leave a major impact.

“So most of your investments are safe, and if [the risky investments] turn out positively, you make a big return. But if not, you’ll just lose that. This sounds interesting to me because it satisfies two human emotional needs — security, but also some fun,” says Subramaniam, who stresses the importance of portfolio diversification.

“Many Malaysians invest in only one class of assets — property. They don’t diversify. That’s because, again, of the confirmation and anchoring bias,” he points out.

The new wave of Malaysian investors today is from Generation Y, which Subramaniam says grew up without ever seeing property prices decline. “If you were an adult in the 1980s, you would have seen them decline. Property prices peaked before going down in 1981, hitting rock bottom in 1988. Since then, we haven’t really had a property decline,” he adds.

“That is almost three decades ago. So they will all tell you that you cannot make a mistake from buying property. I find that younger people are taking huge leverage on property and their cash flows are very tight. I think this is a very big risk because if prices stop rising and there is a glut, rents will go down. And if they are cash tight to begin with, they will be in trouble.”

Not everyone believes in the concept of behavioural finance. Behavioural economists attribute financial market imperfections to psychological traps and biases, such as those mentioned by Subramaniam. Its critics, however, are advocates of the efficient market hypothesis, or those who believe wholly in market efficiencies.

“But let me end with a small caution. As economist John Maynard Keynes pointed out about market behaviour in the short term: ‘The market can stay irrational longer than you can stay solvent’.”