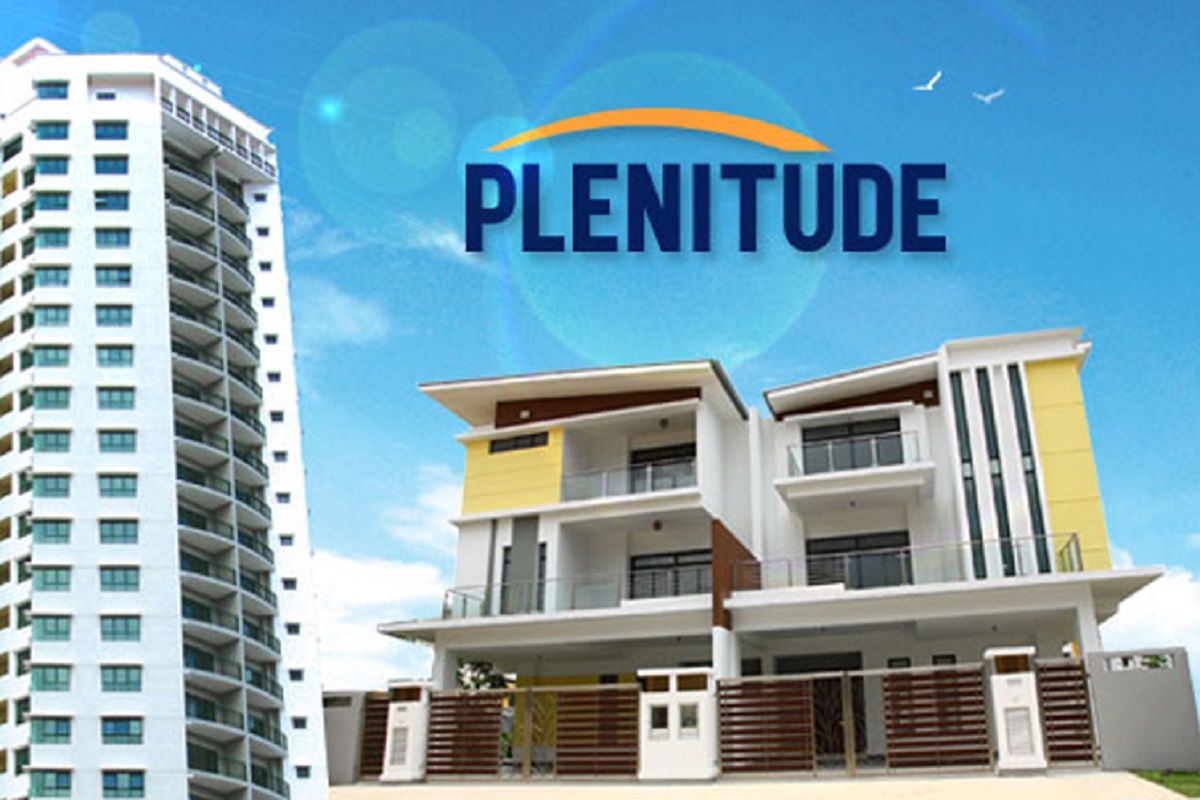 KUALA LUMPUR (Sept 8): Shares of Plenitude Bhd surged 15% to RM1.15 from yesterday’s close after the company posted a strong set of financial results for the fourth quarter ended June 30, 2021 (4QFY21).

The stock, which closed at RM1 yesterday, hit RM1.25 amid morning trade — a level not seen since January 2020 before the Covid-19 pandemic began — valuing the company at RM438.76 million.

The company’s financial results showed improvement this year following a year of dwindling revenues and bottom lines in 2020 amid movement curbs posed by Covid-19.

Revenue was RM71.2 million, nearly six-fold from that of RM12.1 million year-on-year and 37.5% higher than RM52 million quarter-on-quarter, which the company attributed mainly to higher sales of properties and higher contribution from ongoing development of properties in Johor, Selangor and Kedah.

Plenitude also told Bursa Malaysia that its exceptional revenue performance was due to the early completion of sale and purchase agreements by purchasers before the government’s Home Ownership Campaign expired on May 31.

“The revenue in the current quarter was mainly contributed by Tanjung Point Residences, Penang, The Nomad Residences Bangsar, Kuala Lumpur and Travelodge Myeongdong Euljiro, Seoul, South Korea which were bolstered by the long stay segment. The travel restrictions imposed by the Government of Malaysia continue to affect both locals and foreigners,” it said.

It is worth noting that Plenitude incorporated an indirect 90%-owned subsidiary Plenitude Osaka Sdn Bhd (POSB) on Oct 13, 2020, with an initial paid-up capital of RM1.

Prior to that, the property developer via POSB acquired MHI SG1 Pte Ltd to buy a 21-storey hotel in Osaka, Japan for 10.65 billion yen (RM438.5 million).