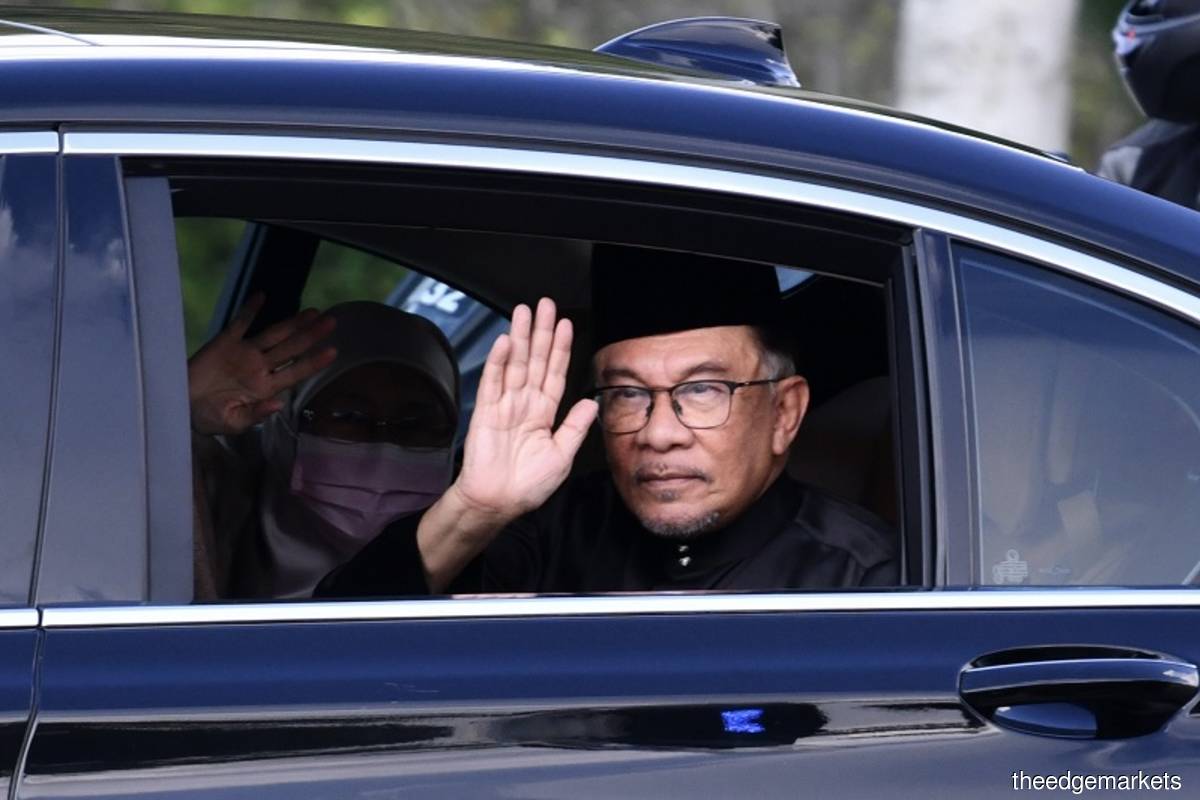 KUALA LUMPUR: Prime Minister Datuk Seri Anwar Ibrahim has decided to use whatever vehicle is available at the office for daily use and has rejected a Mercedes S600.

The prime minister, through a post on Facebook on Sunday (Nov 27), said the decision was made as he did not want any new expenses to be incurred.

"I would like to inform you that yesterday (Saturday, Nov 26), I refused to use a Mercedes S600 vehicle that was purchased and obtained by the Prime Minister's Department before I came into office," he said.

Anwar, 75, who was sworn in as the 10th Malaysian prime minister before the Yang di-Pertuan Agong Al-Sultan Abdullah Ri'ayatuddin Al-Mustafa Billah Shah at the Istana Negara here on Thursday (Nov 24), previously announced that he would reduce unnecessary expenses in his administration.