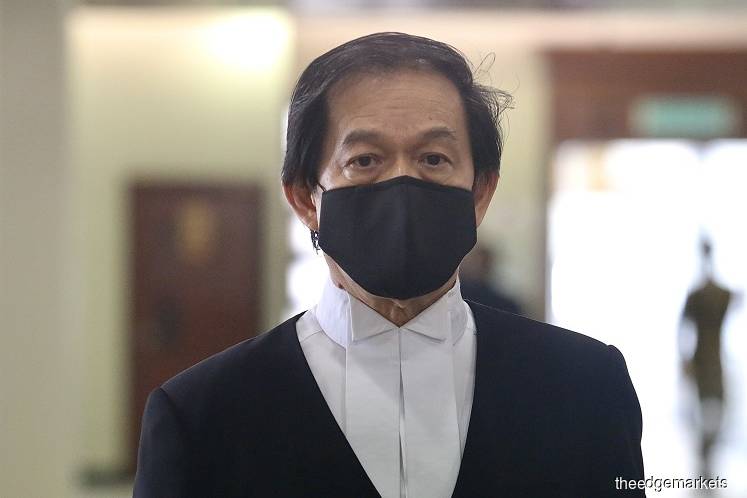 According to DPP Manoj Kurup, the amendments to be made are related to liability.

According to deputy public prosecutor and head of prosecution in the Attorney-General's Chambers Manoj Kurup, the amendments to be made are related to liability.

"We will be putting in some amendments to the existing charges. Amendments with respect to liability. According to the counsel, they think that the amendments are quite substantial, so they will need time to take instructions," he told the press after an in-chambers case management before Justice Mohamed Zaini Mazlan today.

Manoj said the prosecution will also need time to serve the amended charges to the parties, all located overseas, and as Malaysia's borders will be closed until Aug 31, the judge has set Sept 4 for the next case management.

On Feb 24, Goldman Sachs, via its representative Ng Keng Leong, pleaded not guilty to the charges before Justice Mohamed Zaini.

The court previously fixed the hearing to begin on Nov 9, 2020.

The government had filed four charges against the parties for allegedly leaving out material facts on the sales of bonds between a subsidiary of 1MDB and Aabar Investments PJS Ltd.

The government is seeking US$2.7 billion in fines as well as the return of US$600 million the investment bank had pocketed in fees.