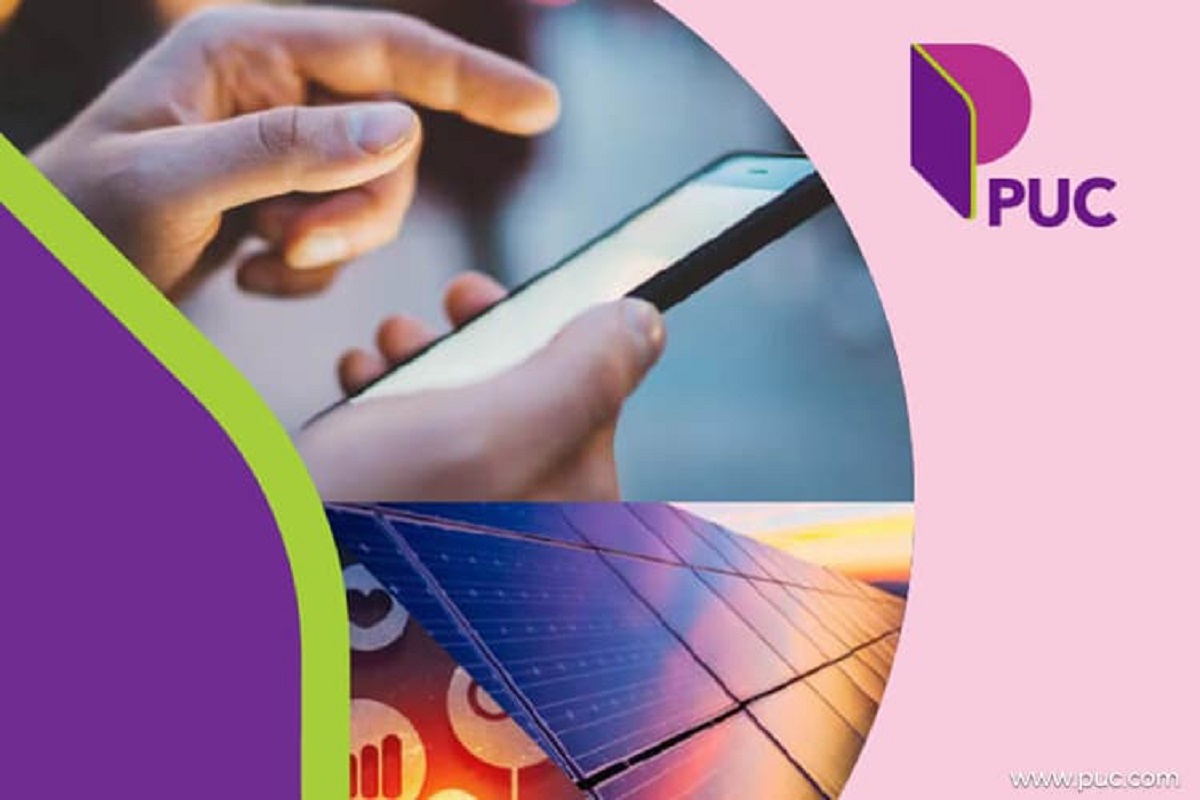 KUALA LUMPUR (July 27): ACE Market-listed technology firm PUC Bhd has revealed that the two state governments it is collaborating with in a consortium formed to apply for a Malaysian digital bank licence are the Sabah and Pahang governments.

In a bourse filing today, PUC said the application for the digital bank licence was submitted to Bank Negara Malaysia (BNM) on June 30.

On July 1, PUC announced that it had, via a consortium formed in collaboration with two state governments and a conglomerate, submitted an application to BNM for a digital bank licence. It did not disclose the name of the conglomerate, except to say that the consortium was "wholly Malaysian".

"PUC is extremely honoured to have been selected as a strategic partner by these two states. With their participation, we have a sizeable ready customer base as Sabah and Pahang collectively account for approximately 20% of Malaysia's population," said PUC chief executive officer Cheong Chia Chou in a statement.

"PUC's digital ecosystem has given our consortium a clear lead over the other digital bank contenders with our existing financial technology, marketplace and service solutions," he added.

"Of particular relevance to our digital banking application is the fact that nationwide, Sabah and Pahang have the second and third highest Bottom 40% (B40) income segments within their populations. These presently underserved B40 and micro, small and medium enterprise segments within these two states will be given access to a digital banking network with planned products to include mobile wallet, smart savings and microloans."