Putrajaya spent RM24b on retirement benefits to civil servants in 2018, vs RM6b in 2006 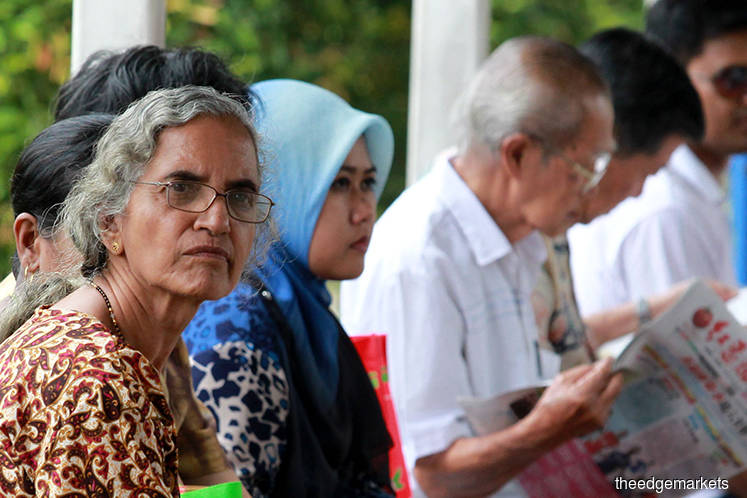 Dr Mahathir said the government is facing challenges to pay the increasing amount of retirement benefits every year.

"In addition, the previous government has increased civil service salary a few times at a relatively high percentage, which increases the government's pension liabilities together," he told Dewan Rakyat today.

Dr Mahathir was responding to Datuk Seri Dr Ismail Mohamed Said [BN-Kuala Krau], who asked the government to state the current status of the proposal to implement an improved contractual scheme to replace the permanent and pension scheme for appointments in the public service.

In a follow-up question, Khairy Jamaluddin [BN-Rembau] requested the government to provide an assurance that the new mechanism will not affect the existing civil servants' pension.

Dr Mahathir said the government will adhere to all employment contracts signed with existing civil servants.