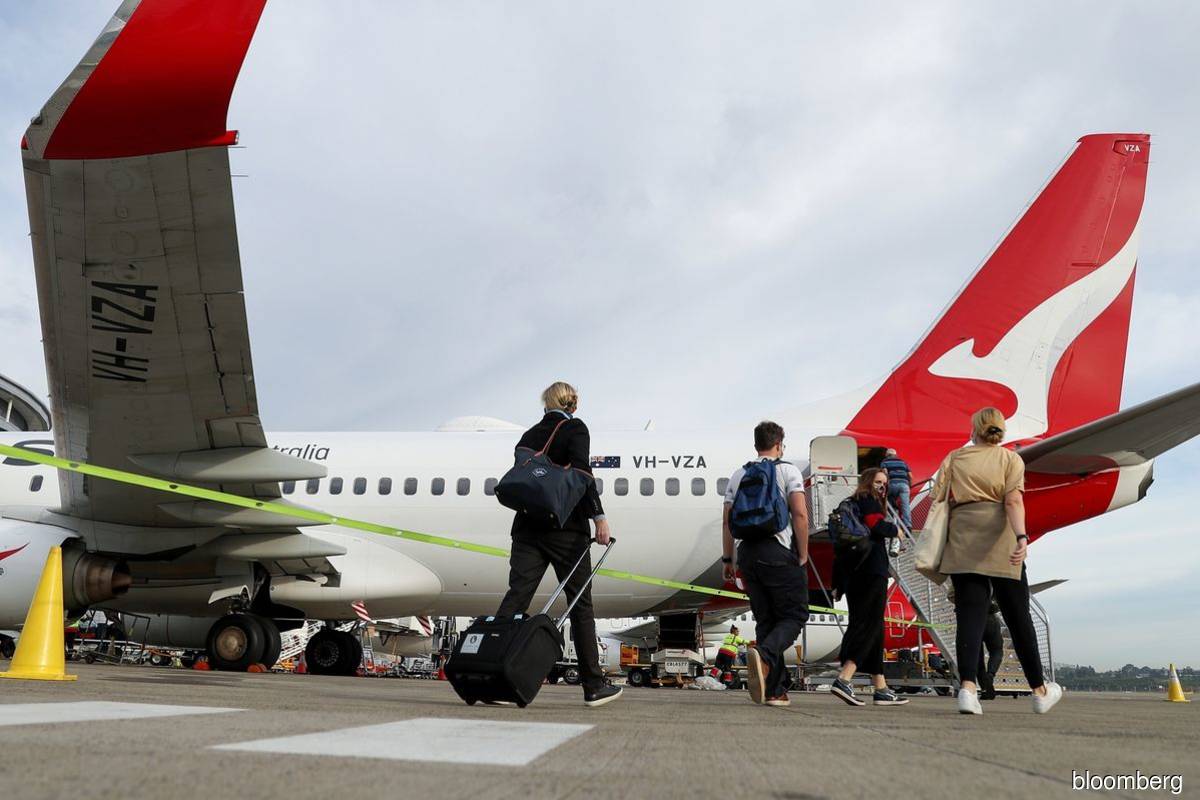 (Sept 7): Qantas Airways Ltd. is likely to fly to several new overseas destinations next year after pushing ahead with plans to resume international flights from December.

Prior to Covid-19, Qantas’s network spread to key, far-off markets such as Los Angeles and London. Joyce said he’s keen to revisit plans for non-stop services linking Sydney with the U.K. capital and New York as demand for direct flights picks up in the wake of the pandemic. They would be the world’s longest non-stop commercial flights.

Joyce is leading a push by Australian executives to accelerate the country’s Covid-19 vaccination program. Under the government’s phased reopening plan, inoculated Australians will be able to travel overseas once 80% of the eligible population is protected, a target that should be reached in December.

Qantas has given away 220 million loyalty points as part of a campaign to encourage passengers to get vaccinated, Joyce said Tuesday. He also reiterated that the airline will only carry inoculated passengers on international flights.

The main unresolved issue is quarantine for those returning to Australia, Joyce said. He wants people to be allowed to self-isolate at home before they return a negative test, rather than in a hotel.