REIT transactions amount to more than RM3.8 bil so far 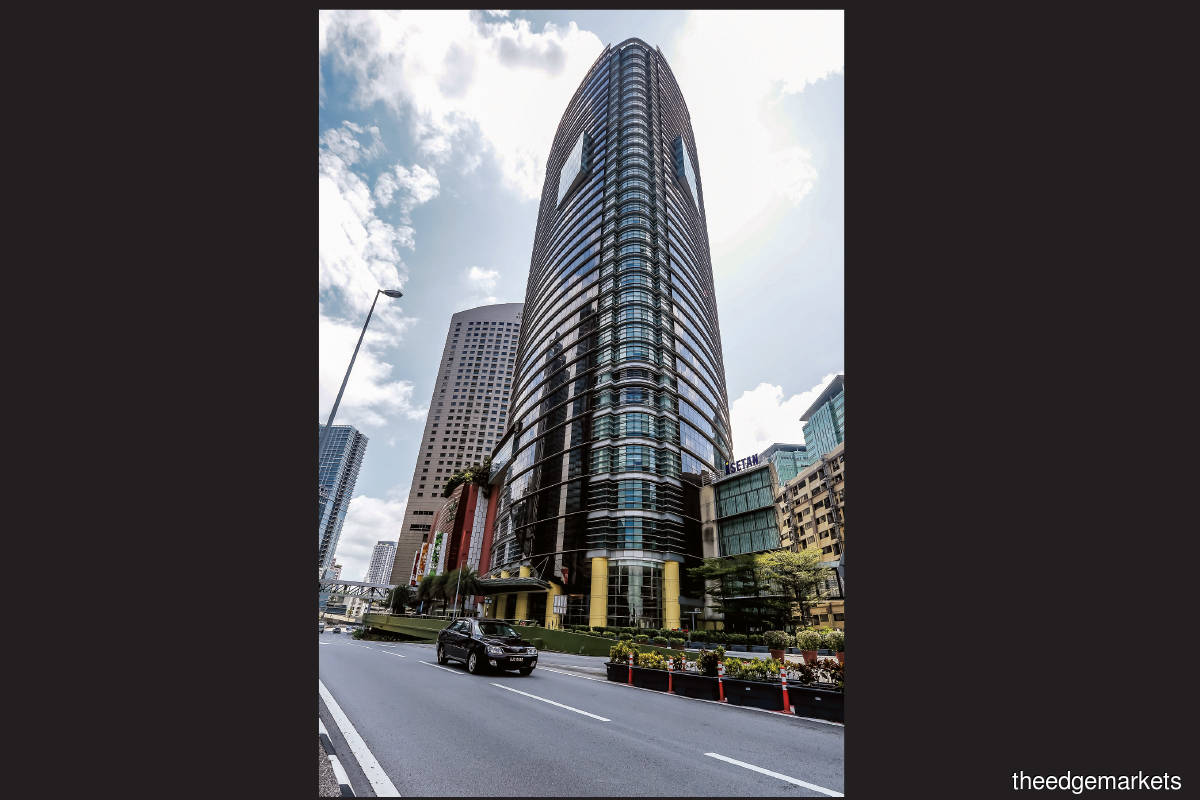 The Gardens South Tower, one of the buildings acquired by IGB Commercial REIT (Photo by Savills)

Real estate investment trusts (REITs) have reached more than RM3.8 billion in transactions this year, up from the RM2 billion last year. Only three REITs, however, were active in acquiring property.

Khong points out that the acquisitions will most likely have a positive impact on values and rents. “The impact on property values after the REITs’ acquisitions is usually positive as the REIT managers play an active role to further enhance the properties acquired. Asset enhancement initiatives (AEIs) will continue to be undertaken to actively increase returns and these assets [will be] used as the constant income generators for the REITs.

“Rents will also be more standardised post-transaction. For office REITs, the tenants will be prone to committing to more transparent rents. This will significantly reduce the varying rents charged in a private or strata-titled office building,” he says.

CBRE | WTW group managing director Foo Gee Jen says, “In 2020, there were few transactions of properties by REITs and this trend continued into this year. Ten properties worth RM3.16 billion were transacted between IGB and IGB Commercial Real Estate Investment Trust (listed on Bursa Malaysia on Sept 20).”

As there were no significant transactions this year, “the impact of REITs on property values and rents is marginal”, he adds. Khong: For office REITs, the tenants will be prone to committing to more transparent rents (Photo by Savills) Foo: Industrial REITs seem to be performing, in view of the rising warehouse demand driven by the growth in e-commerce and online purchasing (Photo by CBRE | WTW)

Although transactions are few and far between owing to the pandemic, REITs are on the lookout for properties that provide greater value for the investor.

“For the industrial sector, the existing Grade A industrial warehouses with solid supply chain connections and strong covenants will be the main focus of potential acquisitions. Well-located retail warehouses for last-mile distribution are also attracting more interest,” says Khong.

“Built-to-suit (BTS) warehouses have been an alternative channel in strategising long lease terms. For instance, Axis REIT’s collaboration with Nestlé Products Sdn Bhd [AXIS Mega Distribution Centre] commits to a fixed lease period of 10 years, with an option for a further two terms of three years.

“For the office sector, where a larger pool of tenancies is involved, the REIT trustees seek to increase cash flow capacity and enhance the yield performance through selective acquisitions. They examine factors such as location, occupancy performance and tenant mix, building specifications, certifications and current yield thresholds. These factors affect the recurring rental income performance post-acquisition.”

The pandemic has affected the performance of REIT but not as badly as expected.

“Overall, REITs in Malaysia have performed better than other investments, as REIT properties are more professionally managed and have built a higher level of trust and confidence with their tenants. Nevertheless, we have observed some bargain hunting by tenants on the terms for tenancy renewal,” says CBRE’s Foo.

“The impact on office REITs should be manageable, as office tenants for the most part have continued to retain their clients and maintain their business. Losses in rental are not as severe as those in the retail segment, where tenants have been driven out of business as shopper traffic dropped such that revenues were below even rental overheads. Many tenants had no option but to terminate their leases.

“Meanwhile, industrial REITs seem to be performing, in view of the rising warehouse demand driven by the growth in e-commerce and online purchasing.”

Khong similarly observes that industrial REITs have been “resilient” to the pandemic’s impact on the economy, thanks to the demand from logistics and manufacturing services, while office REITs have stabilised owing to existing leases, albeit with some discounts provided.

“Post-pandemic, companies have realised that office space will still be needed, and the gradual reopening [of the economy] has been encouraging a return to the office, subject to the relevant SOPs (standard operating procedures),” he says.

However, he highlights that retail and hospitality REITs had been hit the hardest, as footfall had dropped significantly owing to the various Movement Control Orders and border closures. The property experts believe that Malaysian REITs will continue to perform well, with investments picking up in the new year.

“We anticipate that Malaysian REITs may benefit from the current low interest rates and borrowing costs, allowing them to acquire assets strategically, which may improve future assets growth and potential capital values,” says Foo.

“We foresee some signs of a pickup in investment activities in mid-2022, depending on how well the pandemic is managed. REITs are still seen by many as a relatively safe investment alternative that offers stable income. Despite the unprecedented challenges, Malaysian REITs have demonstrated resilience and strength in weathering the pandemic.”

Khong believes REITs will continue to grow. “The portfolios of Malaysian REIT will continue to be in an expansionary mode, especially in sectors such as industrial and logistics, medical and data centres, and also where there are good and opportunistic buys available in the current recessionary market, moving into 2022.”