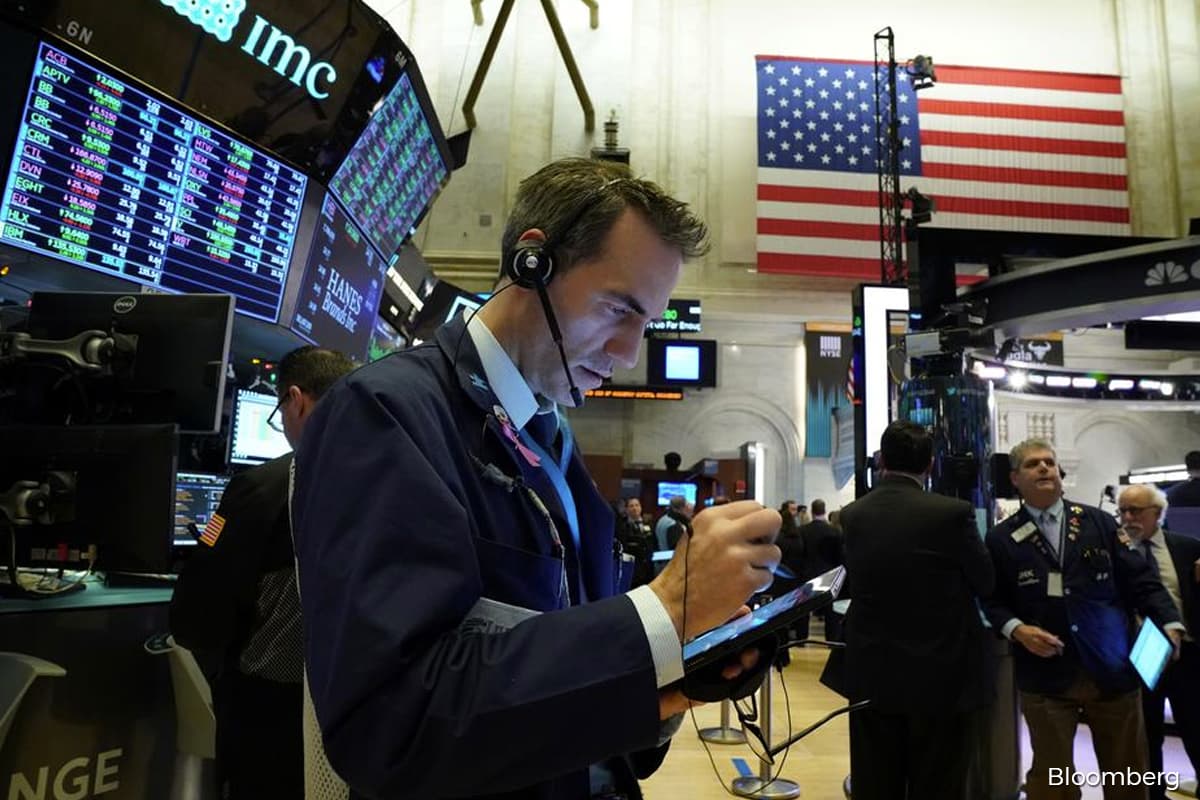 NEW YORK (Nov 17): U.S. stocks closed higher on Tuesday as earnings from Home Depot and retail sales data signaled solid consumer health and eased worries about a Federal Reserve that may have to become more aggressive in the face of rising inflation.

Data showed retail sales jumped 1.7% in October, the largest gain since March and above the 1.4% estimate, indicating Americans have begun holiday shopping early in an effort to avoid a shortage of goods amid stretched supply chains.

Retailer Home Depot Inc jumped 5.73% to close at a record high and had its biggest one-day percentage gain since April 2020 after beating quarterly sales estimates by nearly $2 billion and handily topping the earnings per share view.

"This does give people a sigh of relief that the retail outlook is still pretty rosy," said Brian Jacobsen, senior investment strategist at Allspring Global Investments in Menomonee Falls, Wisconsin.

"The outlook is one where prices are rising but consumer spending is still strong and it looks like the supply chains are stressed but still we’re able to get goods on the shelves."

The S&P consumer discretionary sector climbed 1.38% and was the best-performing of the 11 major S&P sectors while the S&P 500 retailing index rose 1.24% to close at a record high for a second straight session.

Walmart Inc, the country's largest brick-and-mortar retailer, raised its annual sales and profit forecasts. Its shares gave up early gains, however, and fell 2.55%, their biggest daily percentage decline since May, as supply-chain woes dented margins and weighed on the consumer staples sector.

Other data on the day showed U.S. manufacturing output surged to a two-and-a-half-year high in October.

The positive data helped investors look past comments from St. Louis Federal Reserve President James Bullard, who called for a more hawkish stance by the central bank in response to rising inflation.

In contrast, San Francisco Federal Reserve Bank President Mary Daly on Tuesday called for central bank patience in the face of high inflation which, she predicted, will likely fade on its own as the pandemic recedes.

Investors have also been eyeing the possibility that President Joe Biden may pick a new head of the Federal Reserve as Chair Jerome Powell's term is set to end in February 2022, with Biden saying on Tuesday afternoon he will make a final decision in about four days.

Technology shares also moved higher, up 1.07%, lifted in part by a 7.89% gain in chipmaker Qualcomm Inc , which rose after it said German automaker BMW will use its chips in its next generation of driver-assistance and self-driving systems.

Declining issues outnumbered advancing ones on the NYSE by a 1.22-to-1 ratio; on Nasdaq, a 1.14-to-1 ratio favored decliners.

Volume on U.S. exchanges was 10.53 billion shares, compared with the 11.02 billion average for the full session over the last 20 trading days.