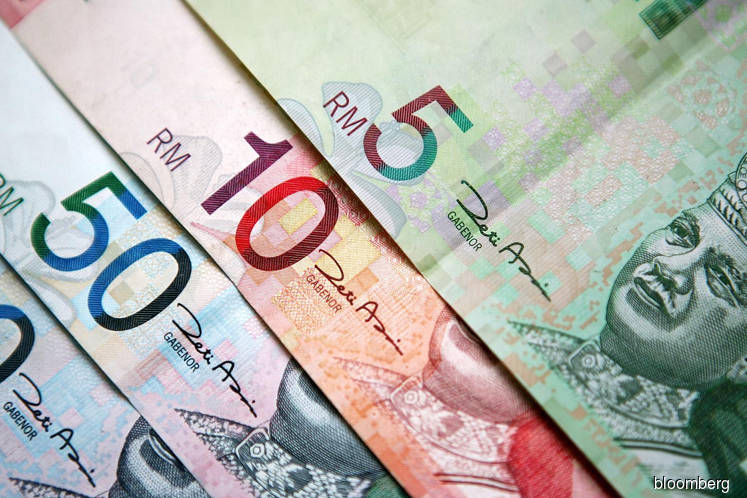 KUALA LUMPUR (Jan 29): The ringgit opened higher against the US dollar today and on the back of better global crude oil prices, dealers said.

The benchmark Brent crude oil recorded a 0.01 per cent increase to US$70.16, maintaining an upside bias, said a dealer.

“Bank Negara Malaysia has left the door slightly ajar to a further rate hike in 2018 which adds to the ringgit's soaring appeal,” he told Bernama.

Innes said the local note markets will move on broader US dollar sentiment this week, with investors buying on weakness, as the ringgit’s well-entrenched supporting cast of narratives remains intact.

“With a bit of help for the greenback this week, we could zero in on RM3.85 per dollar,” he added.

Meanwhile, the ringgit traded mostly higher against a basket of major currencies.