Ringgit ends lower against greenback ahead of US economic data 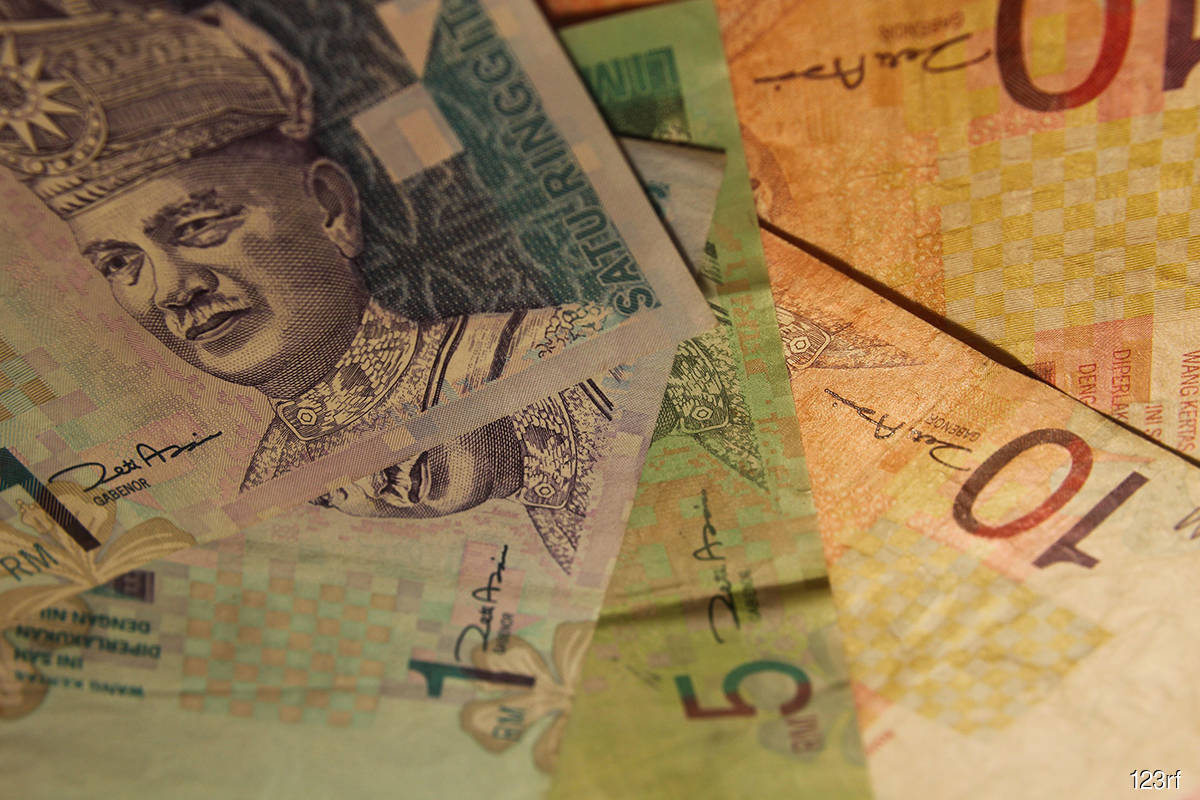 KUALA LUMPUR (Oct 5): The ringgit ended lower against the US dollar on Tuesday, as the greenback was supported by the expected positive momentum from the ISM Manufacturing Purchasing Managers’ Index data due later in the session, a dealer said.

ActivTrades trader Dyogenes Rodrigues Diniz said the data for September is likely to impact the US dollar, whereby a higher-than-expected reading could be taken as potentially positive for the dollar as the ISM measures the health of the economy from a business perspective.

“This week will also see the release of non-farm payroll data, the most important macroeconomic indicator to gauge the health of the US economy.

“Should this number show a higher than expected reading, it could cause the dollar to appreciate against the ringgit,” he told Bernama.

At the close, the ringgit was traded almost lower against a basket of major currencies.