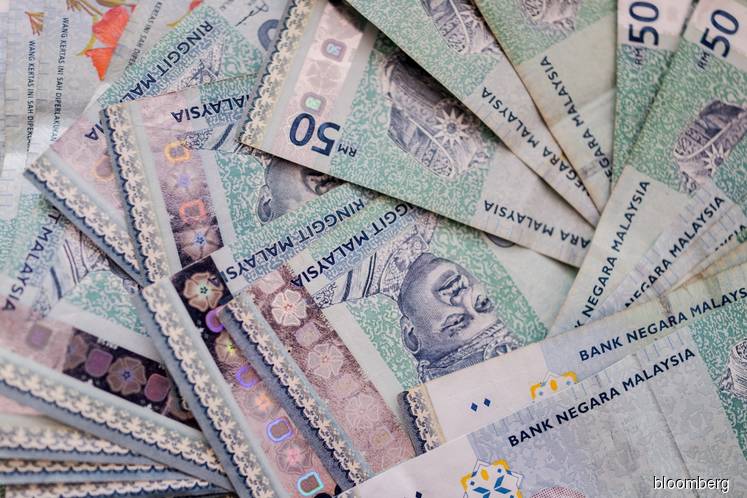 KUALA LUMPUR (April 10): Ringgit gains for a second day before a government report Wednesday forecast to show factory output accelerated in February. The Election Commission is set to announce the date of the next general election on Tuesday.

* USD/MYR will probably trade in a range of 3.86-3.92 over the next 3 months, with trade tensions between U.S. and China expected to persist, says Sean Yokota, head of Asia strategy at SEB in Singapore

* RBC Capital Markets recommends investors short SGD/MYR as the ringgit tends to perform well in the run-up to elections, while Singapore’s central bank shouldn’t be in a hurry to join the global tightening cycle * Malaysia’s 10-year bond yield fell 1bp Monday to 3.95%

* Election Commission will hold a briefing at 11:30am local time to announce the dates for candidate nomination and general election

** Programs set out by the ruling Barisan Nasional coalition and opposition Pakatan Harapan are likely to boost consumption in near term: Moody’s Investors Service