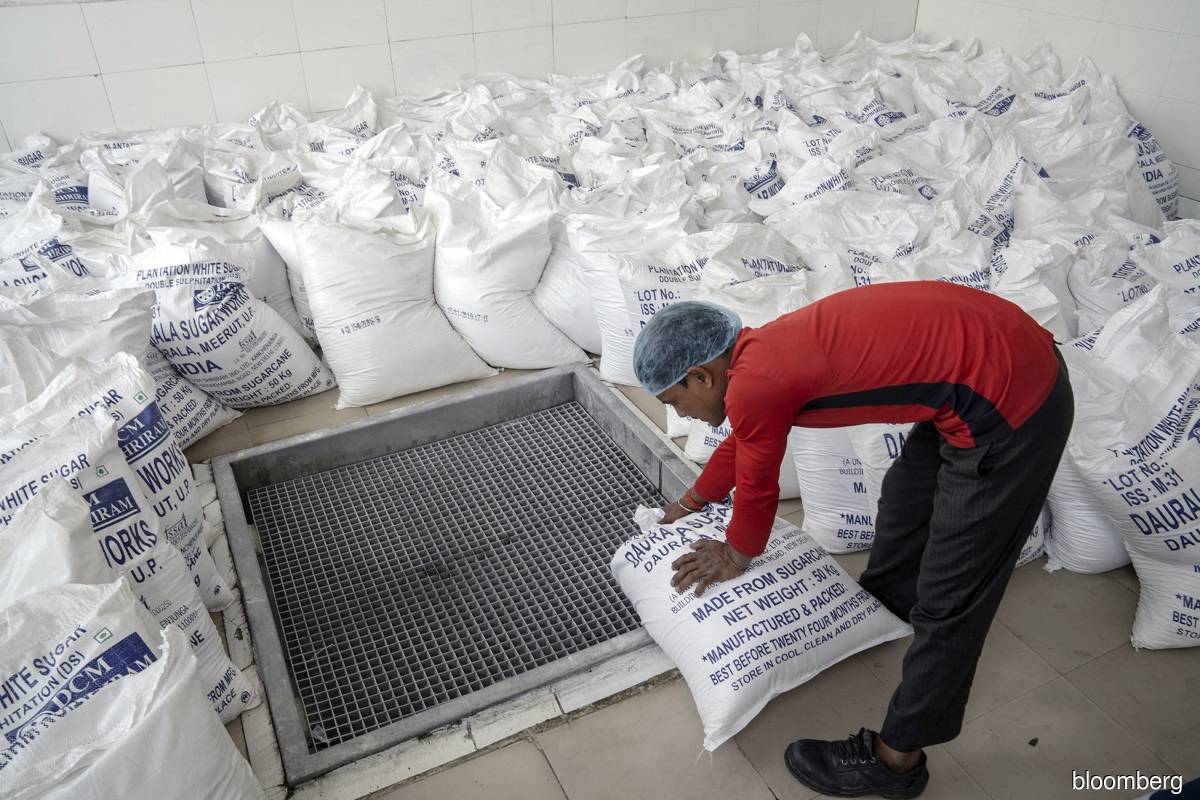 LONDON (May 24): Food protectionism is on the rise in the developing world as governments try to safeguard local supplies, and the effects are threatening to spill over into richer economies.

Countries are restricting exports to cope with high prices that have been exacerbated by the war in Ukraine. Malaysia just announced a ban on chicken exports, causing consternation in Singapore, which gets a third of its supplies from there. India has moved to curb wheat and sugar shipments, Indonesia has limited palm oil sales, and some other nations have issued grain quotas.

The poorest countries are most vulnerable to surging food prices and shortages, but wealthier economies are not immune. For example, almost 10 million Britons cut back on food in April amid a cost-of-living crisis. US restaurants are shrinking the size of their portions, while France has pledged to issue food vouchers to some households. "Lower-income households in the UK and the US are struggling to feed themselves," said Sonia Akter, an assistant professor specialising in agriculture at the Lee Kuan Yew School of Public Policy at the National University of Singapore. Rising prices "will disproportionately affect poor people who spend a large share of their income on food", she said.

A United Nations gauge of world food prices has jumped more than 70% since mid-2020 and is near a record after the invasion of Ukraine choked off crop exports and rattled supply chains. More food protectionism could push costs even higher, further hurting consumer purchasing power and creating headaches for central banks trying to curb inflation while maintaining growth.

The risks are skewed toward more food protectionism in Asia, said Sonal Varma, chief economist for India and Asia ex-Japan at Nomura Holdings Inc. That could exacerbate price pressures globally, she said.

In the latest example of protectionist measures in the region, India is set to cap sugar exports as a precautionary measure before the next season starts in October, Bloomberg News reported on Tuesday.

Around 30 countries have taken steps to restrict food exports since the start of the war in Ukraine, with agricultural protectionism at the highest level since the food price crisis in 2007 and 2008, said Sabrin Chowdhury, head of commodities at Fitch Solutions.

"Protectionism will definitely continue in 2022 and rise in the coming months, exacerbating food security risks for the world's most vulnerable," she said.

That is setting the stage for some of the most important staples to become more expensive. Benchmark wheat futures have surged 56% this year, palm oil has risen 38%, while a UN gauge of dairy prices is up 14%.

Export restrictions are not just bad news for importing countries. They also penalise farmers in the producing nations by stopping them from taking advantage of high international prices, said David Adamson, a senior lecturer at the Centre for Global Food and Resources at the University of Adelaide.

"Protectionism is the worst thing to do for food security as it prevents the markets from working to smooth things out," he said.