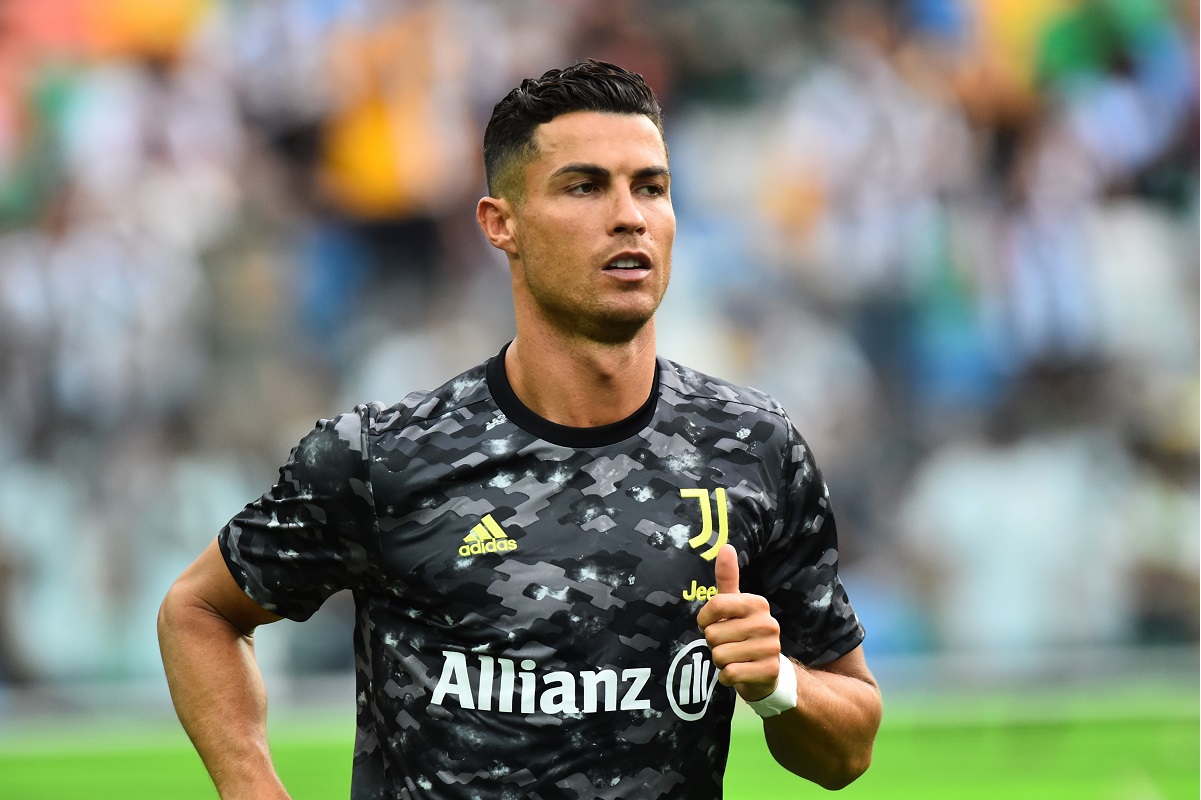 The Portuguese footballer has peppered his social media with posts tagged #WritingTheFutureOfFootball and linking to ZujuGP’s website. One of them features the player as an umbrella-wielding warrior and another sees him clasping hands with Lim, whose company Mint Media Sports owns and administers Ronaldo’s image rights.

The startup aims to drive communication and commerce in the worldwide community of four billion fans, allowing them to watch live games virtually, buy merchandise, engage with players and bet. It also aims to make it easier for club owners, agents and scouts to discover and develop talented players.

Lim, 68, bought Spanish club Valencia C.F. in 2014 and is also a shareholder of English club Salford City F.C. His son, Kiat, had started working on his own stealth tech startup called Arc, a new type of a closed social space, and he’d often talk to his father about it. The coronavirus pandemic took a heavy toll on the finances of the football industry and the Lims figured it was ripe for change, using technology.

“It turned out he’d been thinking deeply for a solution,” 28-year-old Kiat said of his father in his first ever interview with media. The ambitious plan they came up with was to bring together football fans and professionals on a single platform. They brainstormed and fine-tuned the idea over the past year and plan to beta-test it in the first half of 2022. “I’ve never seen him so excited about a project.”

ZujuGP promises a lot. ZujuGamePlay will be an immersive platform for fans to watch games together and collaborate “in a fully-functioning economy that spans the real and digital worlds.” The company dubs it a footballverse, much in the vein of the metaverse visions posited by the likes of Facebook Inc and Epic Games Inc.

ZujuGP Exchange will offer a hiring platform where talents, professionals and hiring clubs can do business. The company says it will power it with artificial intelligence and secure it with blockchain technology. ZujuGP Rank, finally, will be a digital football academy that offers performance training and specialist drills.

Zuju is a play on the name cucu, which means kicking. Its origin is cuju, an ancient Chinese game considered the earliest recorded form of football.

Ronaldo, who has 356 million Instagram fans and 95 million Twitter followers, appeared in a ZujuGP ad where he transforms into a Chinese warrior. His changing face masks signal the changing face of football as audiences shift, revenues fluctuate and digitization and failed breakaways disrupt the industry, according to the company.

“The East and the West can be finally connected, which makes me feel even more happy,” Ronaldo said in his latest Instagram post as he unveiled ZujuGP.

ZujuGP users will be able to use cash to purchase credits on the platform, which would then be used to interact in the context of a live football game. Credits would also be used to buy exclusive merchandise or to bid for a private audience with pundits or other football personalities on the platform.

The Lims see Asia as the next frontier of football. The region is home to 60% of the world’s population and its growing fan base presents a huge market for European games and products.