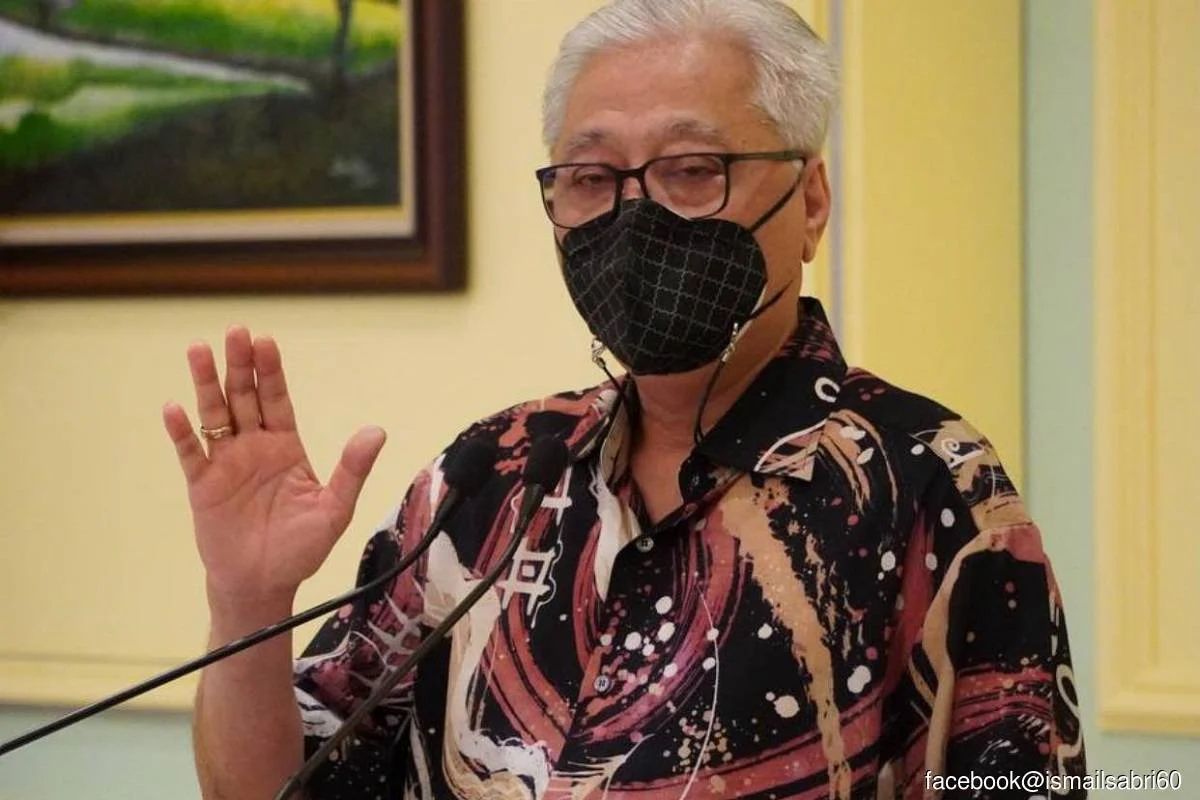 As such, the Prime Minister said he had asked the Federal Territories (FT) Ministry and its agencies to ensure that the target is achieved by means of cooperation with private developers as it is crucial for the wellbeing of Keluarga Malaysia (Malaysian Family).

“In line with the Shared Prosperity Vision 2030 and Agenda 2030, the government is committed to providing affordable and comfortable housing to all segments of the Malaysian Family, including those from the middle-income or M40 group,” he said at the Residensi Kuchaimas house key handover ceremony here on Tuesday.

As of last month, he said the construction of 62,836 housing units involving 102 RWKM projects have been approved for implementation in the Federal Territories.

Of the total, 95 projects are in Kuala Lumpur, three in Putrajaya and four in Labuan.

Ismail Sabri said the RWKM initiative focuses on areas undergoing rapid development, despite having to face the challenge of rising property values.

“This is aimed at realising the aspirations of FT dwellers to own a comfortable house in a conducive environment, and most importantly, at a price that is reasonable and affordable,” he said.

On Residensi Kuchaimas, the Prime Minister said it was one of the RWKM projects built on a 1.58-acre (0.64-hectare) site with a community that reflects the inclusivity of the Malaysian Family comprising Bumiputera (60.3%), Chinese (37.4%) and Indians (2.3%).

“I’m confident that Residensi Kuchaimas community will celebrate their similarities and differences based on the values and characteristics of Keluarga Malaysia.

“I truly appreciate the commitment and dedication of the housing developer involved in the programme that had helped to realise the government’s aspiration to provide affordable housing to FT dwellers,” he said.

Residensi Kuchaimas has a 49-storey apartment building with 478 housing units priced at RM198,000 each.

Each unit has three bedrooms, two bathrooms and comes with a covered car park.

Other facilities made available for the residents include child nursery and playground area, shops and surau.