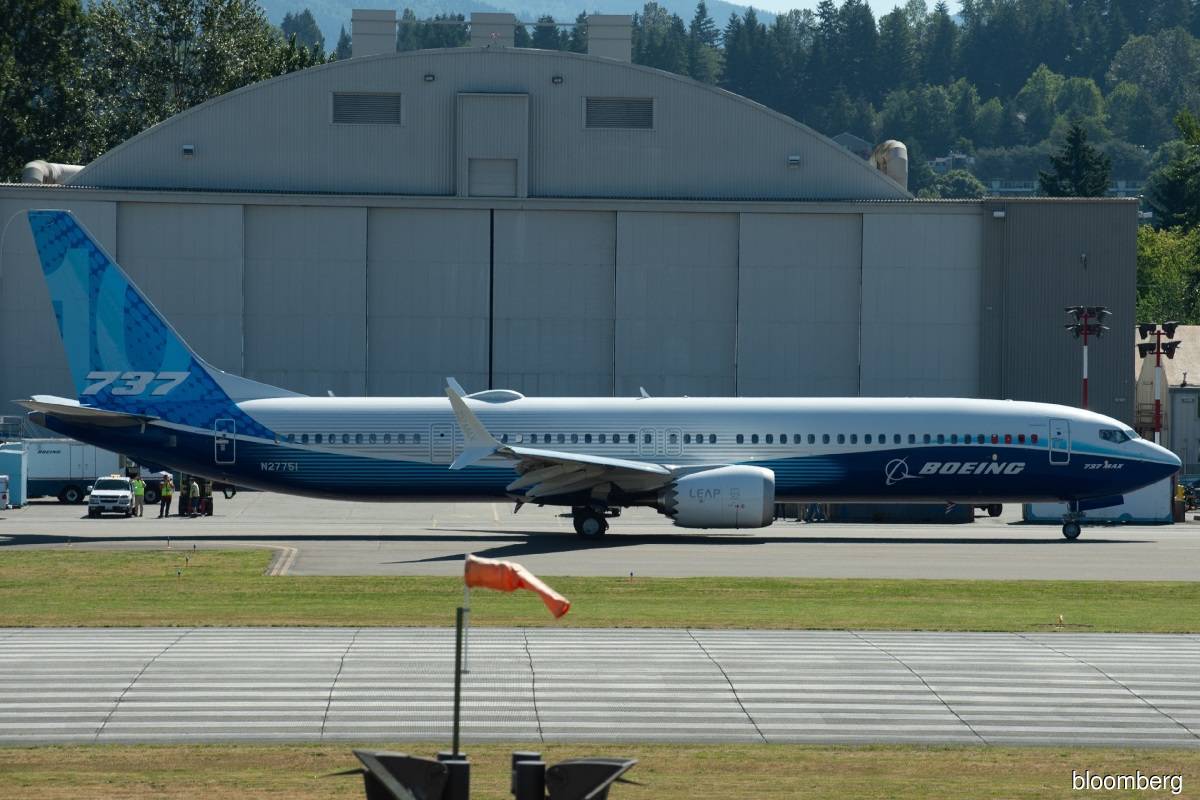 DUBLIN (July 26): Ryanair could place a significant order for Boeing's MAX 10 aircraft this year but only if the price is right as the airline is not under any time pressure, its chief financial officer said on Monday.

A large order from Ryanair, Boeing's largest European airline customer, would provide a major boost to the MAX, which was grounded for 20 months after two fatal crashes.

Ryanair is already the largest European customer for the MAX, with 210 firm orders of the 197-seat MAX 200 model.

It has repeatedly said it is interested in a significant order of the larger 230-seat MAX 10, which took off on its maiden flight in June.

"Maybe the back end of the year we will do something. Maybe not. It's all predicated on price," chief financial officer Neil Sorahan told Reuters in an interview on the publication of the airline's results for its April-June quarter.

"If the price is right, we're interested but it's a post-FY26 (financial year 2026) time frame so we are under no time pressure there," he said, referring to the airline's financial year to March 31, 2026, when its current order ends.

In a presentation to investors O'Leary said the MAX 10 was something the airline would "revisit with Boeing maybe towards the end of the year".

"We think the MAX 10 is a great aircraft, but you know we are very disciplined in Ryanair we will only place orders when we think the price is right," O'Leary said.