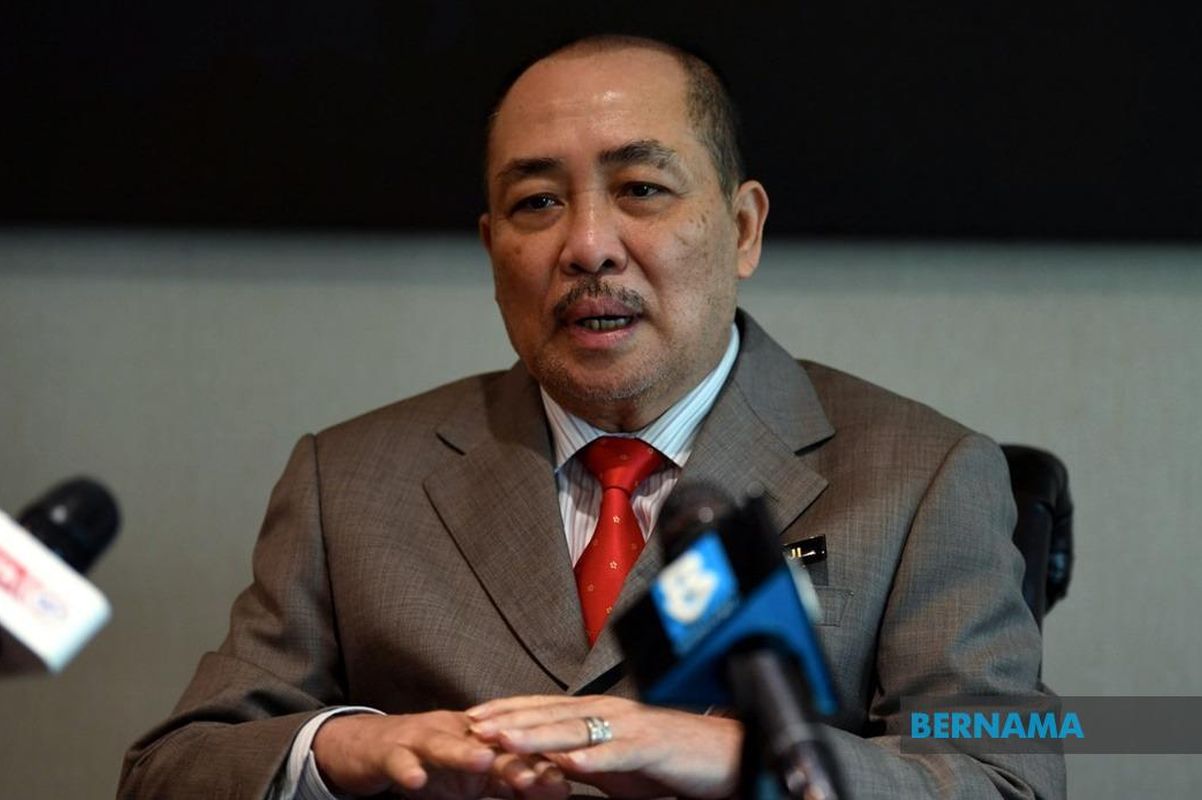 KOTA KINABALU (Nov 25): The Sabah government on Friday tabled the state 2023 Budget with an estimated surplus of RM130.47 million.

“The main focus of Budget 2023 is to drive and empower the state's economy to ensure inclusive and continuous development of the state and the well-being of Sabahans."

Hajiji, who is also the state Finance Minister, said the state government projected this year's state revenue to reach RM5.988 billion, due to the positive impact of crude oil and palm oil prices, and could even reach RM6 billion if the prices remain high.

He said that the state government projected the amount of revenue conservatively, due to uncertain commodity prices, which is RM5.268 billion, of which, RM2.405 billion is from tax revenue, non-tax revenue (RM2.311 billion) and non-revenue receipts (RM553.17 million).

Of the total expenditure, RM792.28 million is for emoluments; recurring expenditure of RM1.977 billion which covers, among other things, water supply and sewerage services, flood management, assistance to orphans and the poor, and the development of mosques, surau and religious schools, he said.

He added that RM2.369 billion was allocated for special expenditure, among other things involving infrastructure maintenance; special assistance to fishermen, farmers and breeders; contributions to schools and non-Islamic religious bodies; as well as the assistance of statutory bodies, government agencies and local authorities.

“A total of RM618.88 million is allocated to carry out the management, administration, maintenance and operation of water supply, to ensure that a safe and continuous supply in terms of quantity and quality is achieved,” he said.

“The government is also sensitive to the challenges faced by the poor and hardcore poor, who cannot afford to own their own homes, therefore the government has allocated RM120 million for the construction of 1,500 Rumah Mesra Sabah Maju Jaya statewide, especially for the target groups,” he said.

To preserve the environment, the Sabah Forestry Department and the Sabah Biodiversity Centre were allocated RM118.88 million for, among other things, the development of nature-based tourism, as well as RM6.92 million for the Environmental Protection Department to implement strategies, programmes and action plans in line with the main elements of green sustainability, he said.

He added that RM26.41 million was also allocated to the Wildlife Department for operations, enforcement activities and the implementation of wildlife awareness and protection programmes, as well as managing the mitigation of wildlife conflicts with humans.

Meanwhile, the state government will also give special financial assistance of half a month's salary, with a minimum rate of RM1,000, to a total of 20,271 state civil servants, to be paid in January 2023, and Special Aidilfitri and Kaamatan assistance of RM500, to be paid in April 2023.

“RM12.83 million is allocated to all Ministries and departments for human resource development programmes, in addition to an allocation of RM7.5 million for scholarship funding and training costs for government officials,” he said.

In the meantime, all members of the State Assembly are allocated RM3 million each, of which RM2.5 million is for small projects and another RM500,000 for assistance to the people through the Sentuhan Kasih programme.