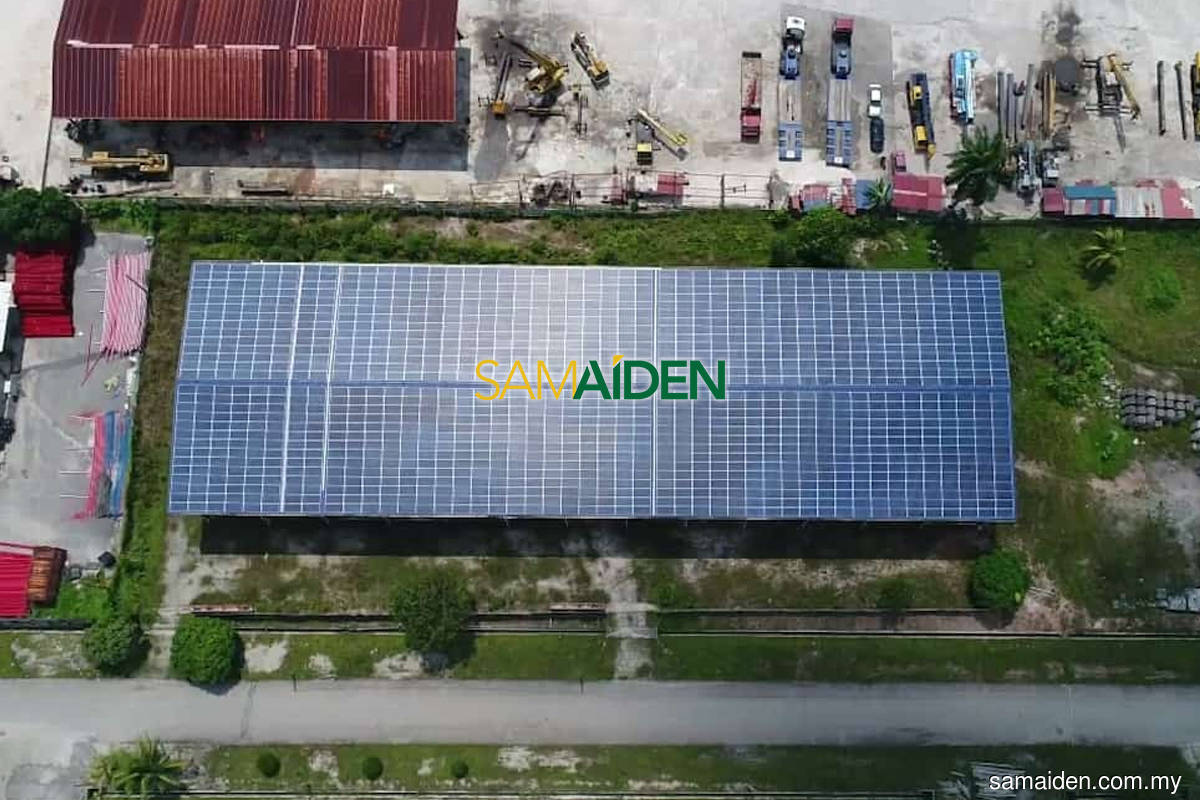 In a statement to Bursa Malaysia, Samaiden Group said Samaiden Sdn Bhd had on April 21 accepted the letter of award for the 7.5 month engineering, procurement, construction and commissioning (EPCC) contract.

"This (letter of) award was accepted by Samaiden Sdn Bhd on 21 April 2022. Heliosel’s approval to announce (the acceptance of the letter of award) was obtained on 29 April 2022.

"Barring any unforeseen circumstances, the award is expected to contribute positively towards the future earnings of the Samaiden group of companies for the duration of the award," Samaiden Group said.

At 5pm on Friday, Samaiden Group's share price closed down one sen  or 0.87% at RM1.14, which brings the company's market capitalisation to about RM263.34 million.