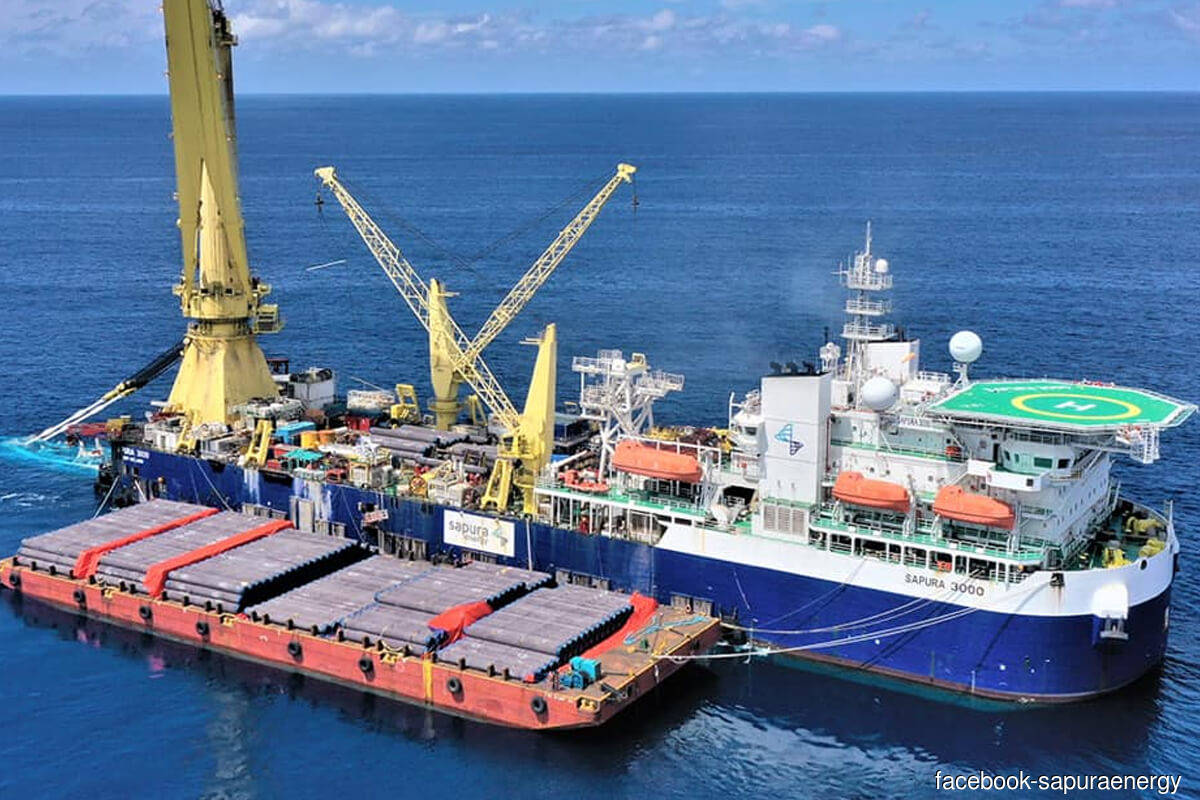 KUALA LUMPUR (May 23): Shares in Sapura Energy Bhd touched a five-month high of 10 sen on Monday (May 23) and the counter emerged as the most actively traded stock in the local bourse.

At noon break on Monday, shares in Sapura closed at nine sen, giving it a market capitalisation of RM1.44 billion.

The counter saw a total of 651.3 million shares changed hands, representing 4.08% of its share issuance capital.

It was also reported that Finance Minister Tengku Datuk Seri Zafrul Tengku Abdul Aziz was said to be working on the proposal, but details such as which government entity would spearhead the assistance were not available. Previously in March this year, national oil company Petroliam Nasional Bhd (Petronas) denied reports and speculation on “talks with the government on a proposal to take a significant stake” in financially troubled Sapura Energy.

Petronas said it had always been and will continue to be strictly guided by an established framework for any investment or divestment consideration.

The Edge in its May 5 edition had said that in arriving at a critical decision of whether or not to rescue a company, we have to see its track record and whether there is a visible and sustainable turnaround plan.

The weekly said it is easy to blame low crude oil prices for Sapura Energy’s problems. However, crude oil, as with any commodity, is cyclical.

Managing a company dependent on commodity prices requires a certain degree of financial prudence to weather cyclical downturns and the ability to predict cycles, it had said.

As at end January this year, Sapura Energy’s short-term debt commitments were at RM10.66 billion and its finance costs for FY22 ended Jan 31 was RM521.87 million.