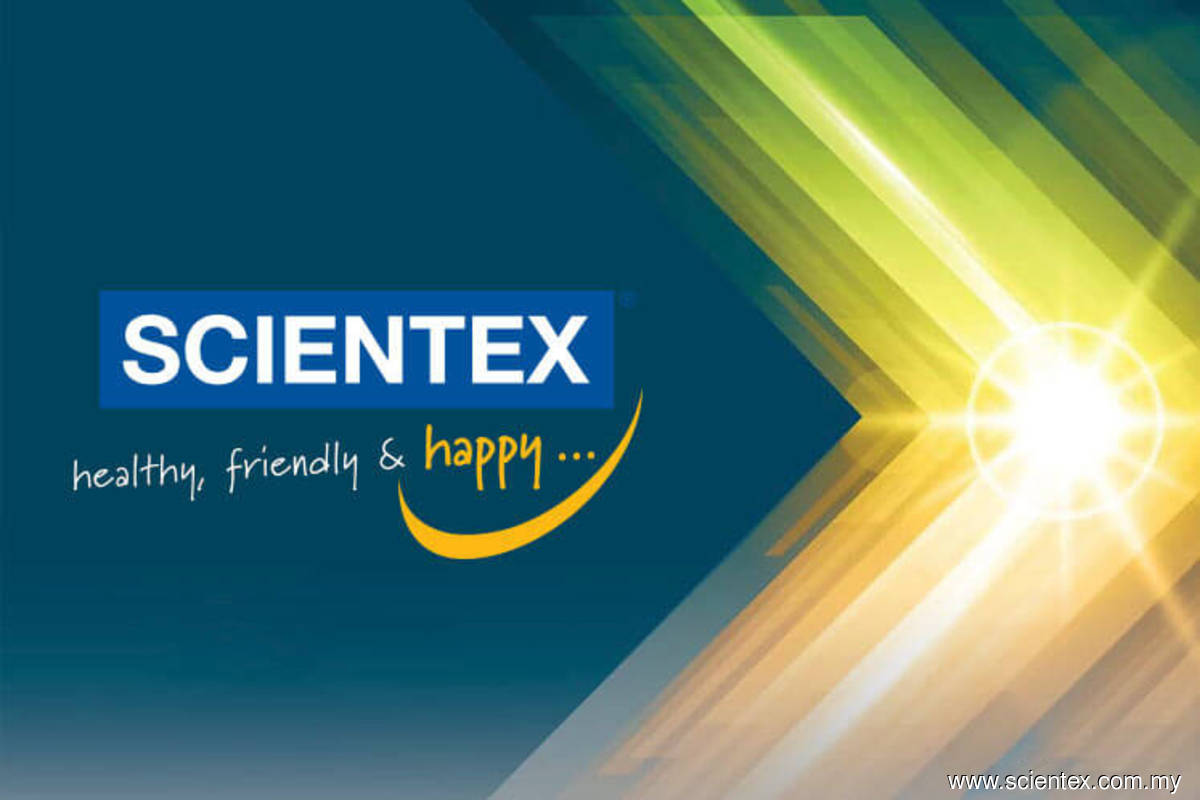 It added that despite the improvement in revenue from its packaging division, it saw lower operating profit as the group’s converting business under the consumer packaging division was impacted by higher raw material prices and freight cost as well as incidental Covid-19 related expenses which led to higher operating cost.

The improvement in revenue from Scientex’s property division, meanwhile, was driven by steady progress billings of development projects and good take-up rates of new launches in Tasek Gelugor in Penang, Pulai in Johor and other ongoing projects as well as completion of several phases of its other development projects in Rawang, Selangor and Durian Tunggal, Melaka.

No dividends were declared for the quarter, according to the bourse filing.

On its prospects for the current financial year, the group said its packaging division will continue to face operation challenges but it remains optimistic about delivering a profitable performance in FY22.

“The group will continue to strengthen and enhance its operational and supply chain efficiencies, manage rising production and freight costs, [as well as] expand capacity in areas of competitive strengths with continued focus on developing innovative, sustainable and value-added products with local and international brand owners,” it said, adding that it is focused on enhancing business continuity plans to mitigate risks and reduce disruptions to its plant operations.

Meanwhile, Scientex said it is optimistic about the reopening of business and economic activities, and it is in a good position to capitalise on the post-pandemic economic rebound while continuing to embrace technologies and leveraging digital platforms to extend its affordable homes to more Malaysians throughout Peninsular Malaysia.

It also noted that the Sungai Dua land acquisition was completed in November 2021, and it expects to launch a project in 4QFY22, while launches in new locations such as Cheras (Selangor), Seremban (Negeri Sembilan), Jasin (Melaka) and Sungai Petani (Kedah) are lined up for the year ahead as part of its “cross-boundary development strategy” while it continues to focus on affordable housing.