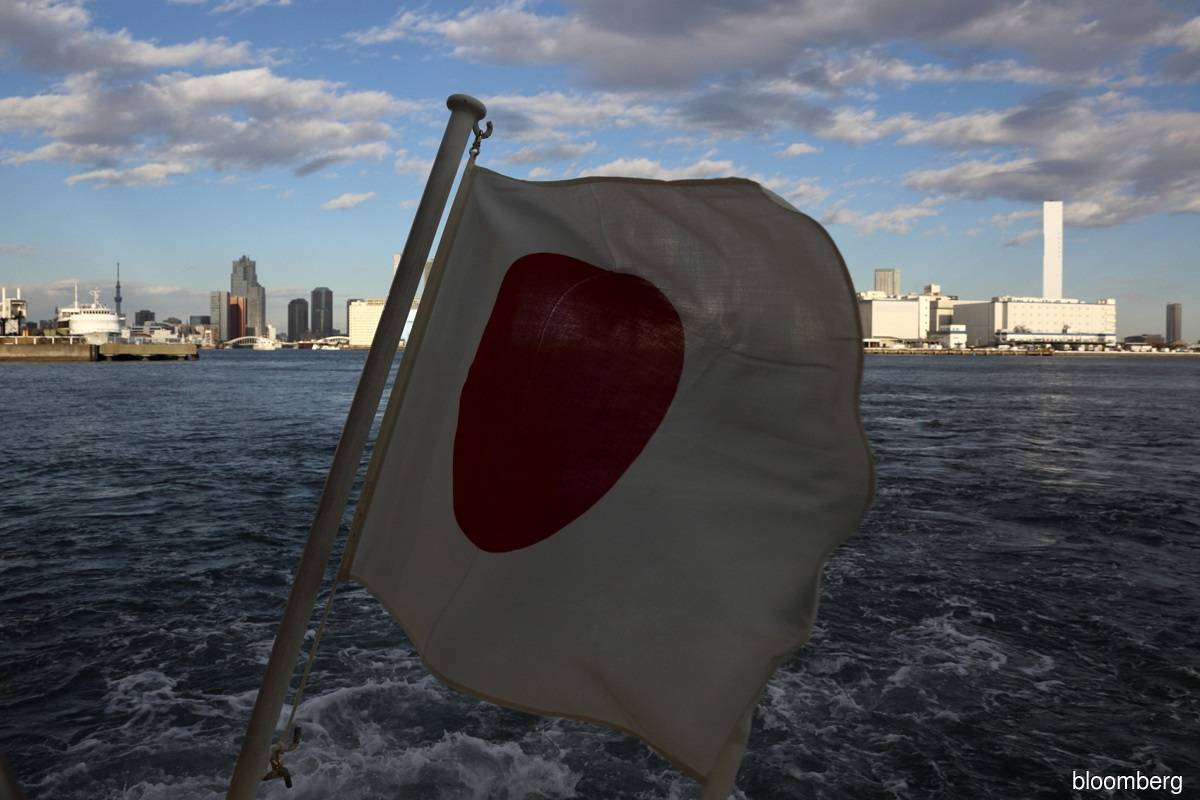 KUALA LUMPUR (Sept 14): A security warning issued by the government of Japan through its embassies in Southeast Asian countries was based on a media platform and did not have solid grounds, said Senior Defence Minister Datuk Seri Hishammuddin Tun Hussein.

Hishammuddin said from Malaysian Armed Forces intelligence, he had confirmed that the warning is not something to be worried about.

“In fact, Inspector-General of Police [Datuk Seri Acryl Sani Abdullah Sani] had issued a statement that the warning was unfounded.

“I will see Wisma Putra and asked about the grounds the Japanese government issued the warning,” he said at a special media conference of Covid-19 quartet ministers in the Parliament building here today.

Yesterday, the Royal Malaysia Police (PDRM) did not detect or receive any information on security threats at houses of worship or crowded places in the country.

Earlier, the Japanese Embassy here confirmed issuing a warning to its citizens in Malaysia on the possibility of a terrorist attack on places of worship or popular public areas in several Southeast Asian countries.

According to the report, the foreign ministry of Japan advised all its citizens in Indonesia, the Philippines, Singapore, Malaysia, Thailand and Myanmar to avoid going near to religious facilities or crowded spots.

The warning, which quoted intelligence reports, alerted to the possibility of attacks at places of worship and crowded centres in the region.

There are about 31,000 Japanese nationals residing in Malaysia.