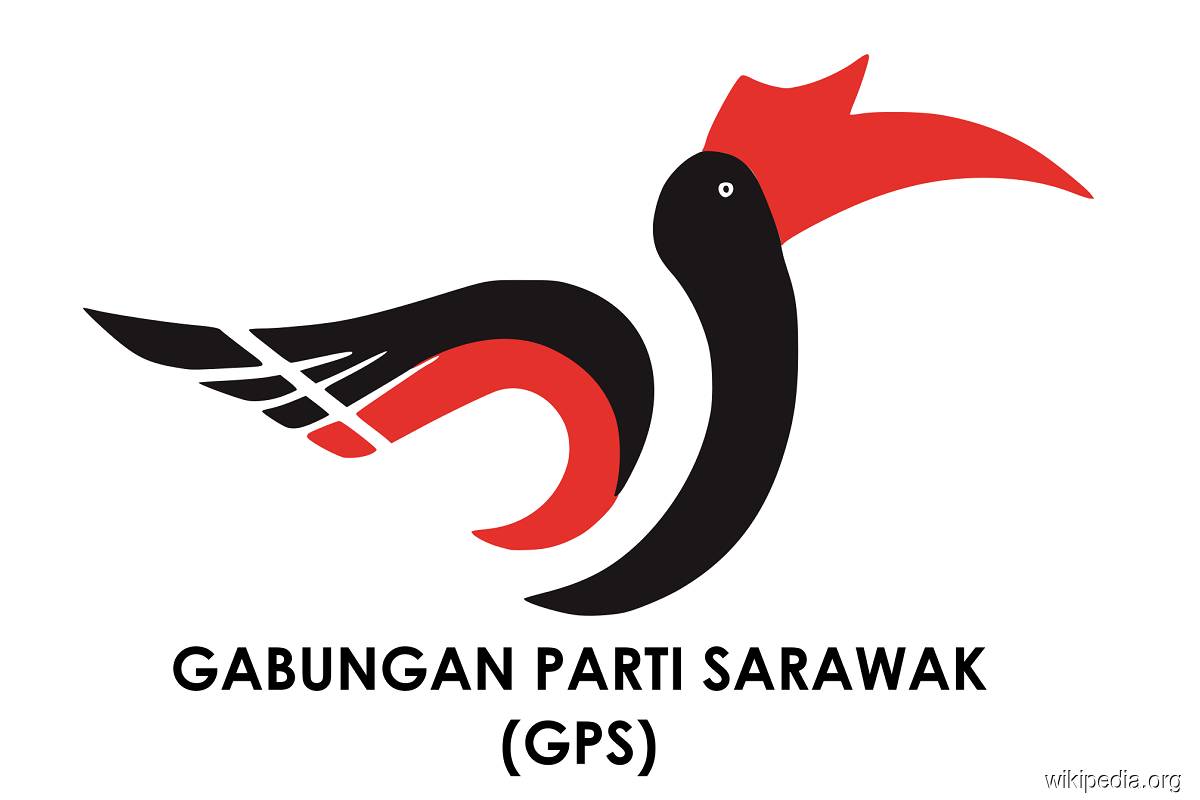 KUCHING (Nov 25): The selection of candidates for the deputy prime ministers and the new Federal Cabinet line-up requires a collective decision by all components of Gabungan Parti Sarawak (GPS).

Parti Pesaka Bumiputera Bersatu (PBB) vice president Datuk Roland Sagah Wee Inn, who is also Sarawak minister of education, innovation and talent development, said the coalition that celebrates the opinions of its component parties must come out with a decision agreed upon by all.

He said this after launching Kuching Bookfair 2022 at Pustaka Negeri Sarawak on Friday.

On Thursday, Datuk Seri Anwar Ibrahim, at his maiden press conference after being sworn in as the 10th prime pinister, said that the unity government formed with the participation of several coalition parties would ensure the stability of the country and its economy as well as uphold the spirit of the Federal Constitution.

For DPM, Anwar said it was normally reserved for the second largest bloc in the government.

"Because the prime minister is from PH, the DPM will likely come from another stronger component coalition. So far, [the other coalitions comprise] BN, and Sabah and Sarawak. A strong component in Sabah, Sarawak is GPS, so this is under consideration," he said.

GPS is a four-party coalition comprising PBB, Sarawak United People's Party, Parti Rakyat Sarawak, and Progressive Democratic Party. Together, they won 23 out of the 31 parliamentary seats in the state in the recently concluded 15th general election.