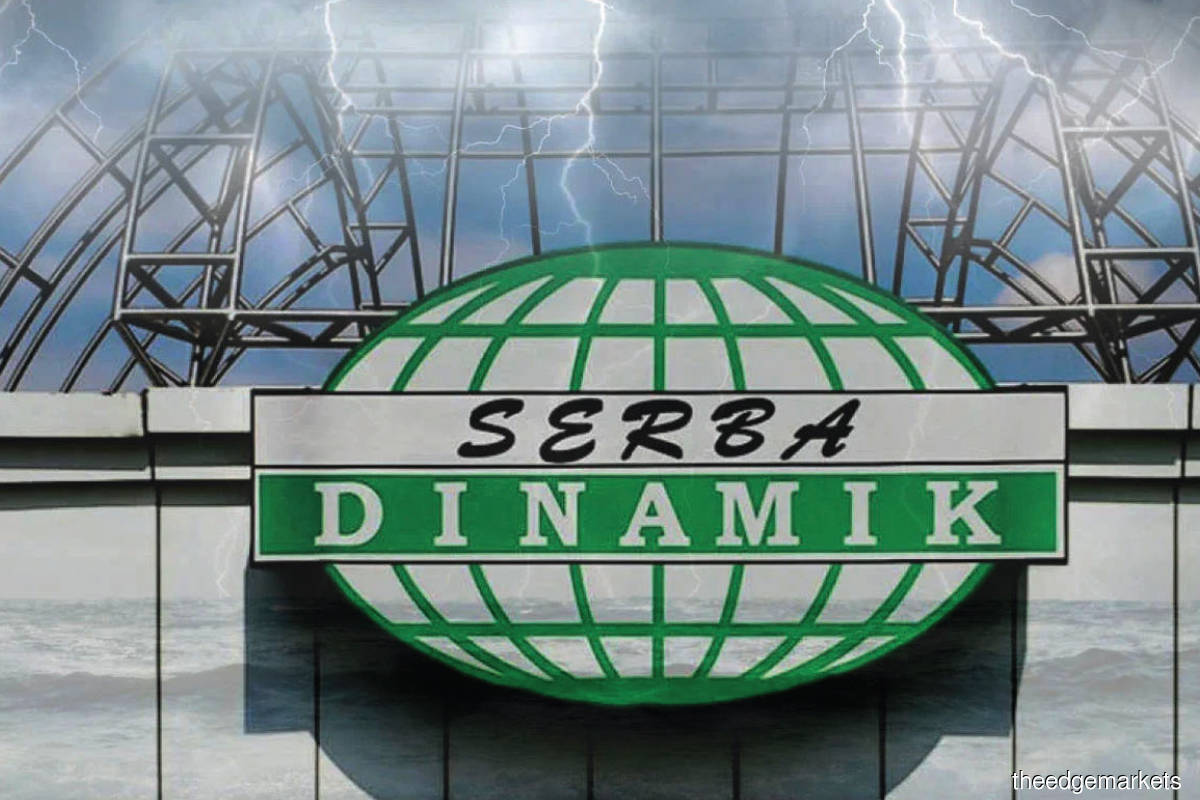 OIL and gas outfit Serba Dinamik Holdings Bhd and regulator Bursa Malaysia Bhd are in a standoff. The company’s shares have been suspended since Oct 22 on the grounds that it failed to reveal material information in relation to the update on the Special Independent Review (SIR) undertaken by Ernst & Young Consulting Sdn Bhd (EY). In response to the trading suspension, Serba Dinamik says it has nothing to announce.

However, Bursa has decided that trading of Serba Dinamik’s stock would continue to be suspended “until further notice” after the O&G counter failed to announce a factual findings update on the SIR.

To recap, EY undertook an SIR after Serba Dinamik’s external auditor, KPMG, flagged what it alleged was more than RM4.54 billion in questionable transactions at the company in May this year.

To a query from The Edge on what it plans to do if it is compelled to reveal the factual findings update, Serba Dinamik responds, “Presently, the authorities are already compelling disclosure and penalising Serba Dinamik and shareholders ... by suspending (trading of the company’s shares) when Serba Dinamik is unable to make an announcement that would fall within (the exemptions requiring announcements) of the Main Market Listing Requirements (MMLR).”

MMLR requires the disclosure of material information by a company which, among other things, has to be “factual, clear, unambiguous, accurate, succinct and contains sufficient information to enable securities holders and investors to make informed investment decisions”. Another requirement is that the disclosures must not be false, misleading or deceptive. Serba Dinamik says there is “no reason for Bursa to suspend Serba Dinamik as findings (by EY) are preliminary and inconclusive”.

“Bursa had, on Oct 22, directed the company to, among other things, make an announcement on the findings from the factual findings update by Oct 26, which the company failed to comply. It should be noted [that] under MMLR, a listed issuer must make an immediate disclosure on any material information, and on this front, we maintain our view that the observations and findings communicated to the independent non-executive directors were material and warrant an immediate disclosure.”

But Serba Dinamik counters, “Our independent non-executive directors claimed that the briefing was merely ‘a preliminary finding which was inconclusive’, with EY not reaching any conclusion; hence, certainly not for them or anyone else to second-guess the conclusion that EY may come to when it completes the SIR.”

The company adds, “At this moment, everything is very much a work in progress and in piecemeal basis, hence it’s very inappropriate to release the findings, which otherwise would further cloud the achievement of our target rather than to resolve the problem at hand.”

Serba Dinamik has on record that during EY’s presentation on Oct 21, which was attended by three of its four independent non-executive directors, Bursa’s representatives were present as well.

If Bursa’s representatives were present, shouldn’t the regulator have known that the presentation by EY was preliminary?

Its letter of engagement with EY, dated July 2, says that, among other things, there should be no distribution of the report, including to the regulators, Serba Dinamik notes.

It should be noted that based on Serba Dinamik’s announcement to Bursa on July 2, the appointment of EY came “on the back of discussions held between the company and Bursa” and was “also made under the directive from Bursa” pursuant to the MMLR. The company also says the scope of work of the SIR was approved by the Bursa.

Serba Dinamik’s executives have maintained their innocence since news of the irregularities surfaced in late May and have not budged from their positions.

In a WhatsApp message to The Edge last week, one executive says, “Trust us. We have done nothing wrong.”

But if that is the case, shouldn’t Serba Dinamik disclose EY’s findings even though they may be preliminary?

This is not the first time that Serba Dinamik officials have alleged that they are the victims of a conspiracy. At a press conference in June, Serba Dinamik’s legal adviser, Tan Sri Muhammad Shafee Abdullah, claimed that the company had been sabotaged. “And who sabotaged? We are in the midst of getting to know,” he had added.

While the drama plays on, Serba Dinamik’s minority shareholders are bound to be an anxious lot as they have no way to assess the true situation at the company.