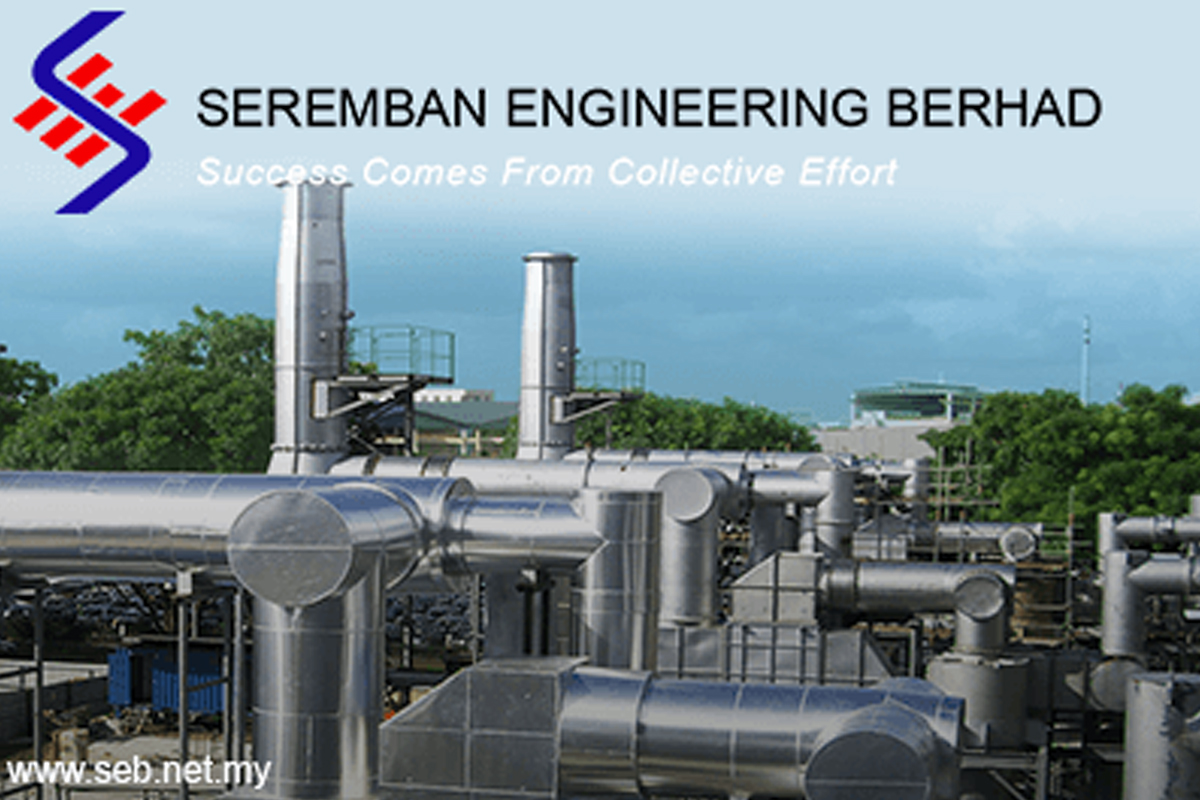 A day ago, the company said in a bourse filing that its net profit for the fourth quarter ended June 30, 2021 (4QFY21) jumped close to threefold to RM8.16 million, from RM2.77 million a year ago, due to higher revenue and gain of disposal of the company’s Rawang factory.

Quarterly revenue also more than doubled to RM41.46 million from RM17.66 million a year ago, driven mainly by a few high-value projects in the oil and gas (O&G) and rubber glove industries.

Full-year revenue, however, rose 28.36% to RM93.81 million from RM73.08 million a year earlier, underpinned by high-value projects in the O&G and rubber glove industries.

The group said the ongoing Covid-19 pandemic remains a key risk posing uncertainties and challenges to the market and business environment.

“Nevertheless, the group continues its effort to strengthen project management to improve quality and productivity to stay resilient in the industry under the adverse market conditions,” it said.

Moving forward, the group said it had taken steps to restructure the organisation to improve its business operations, including upgrading of manufacturing facilities as well as leveraging the group's synergies with MIE Group.

“At the same time, the group will take effort to broaden its customer base and products in offering structural steel and piping works for projects, while remain focused on its core business by retaining key customers and products, and aim for a better performance for the next financial year,” it said.