Shanghai to cancel most flights, shut schools due to typhoon 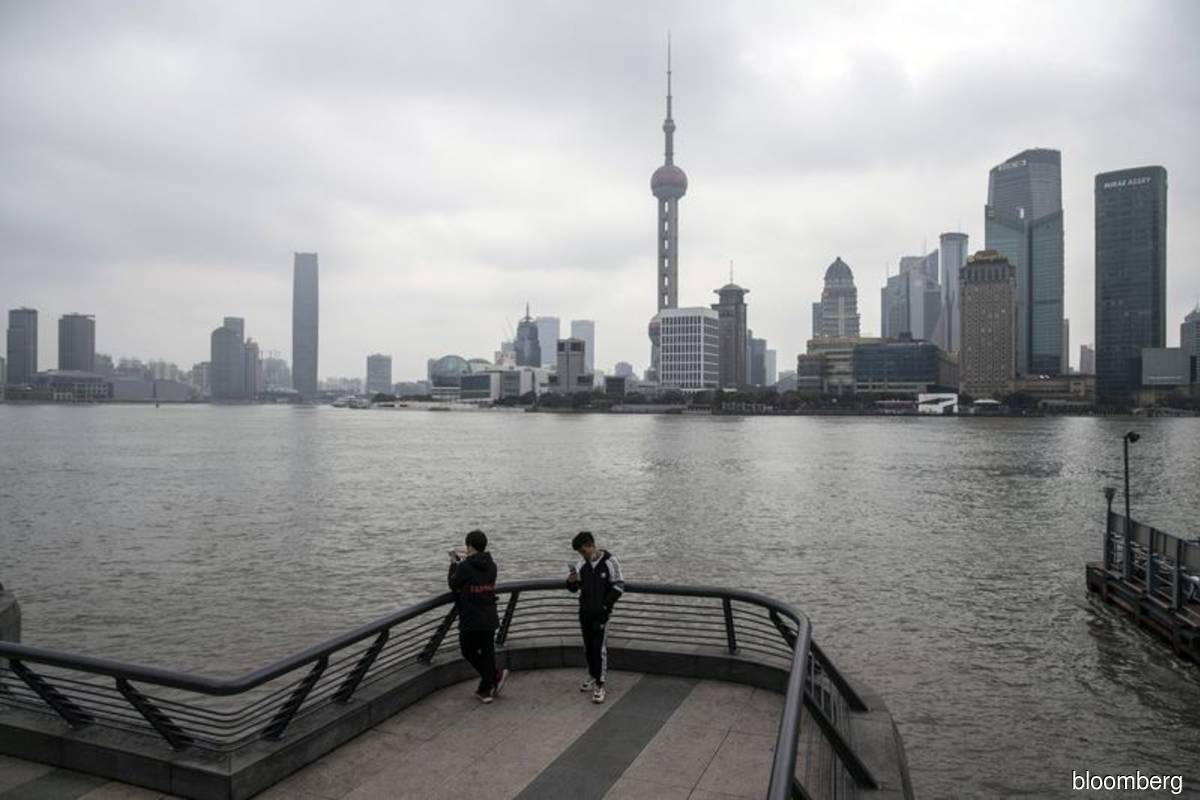 All flights will be cancelled at the city’s Pudong International Airport after 11am Monday because of the weather, while all flights through the Hongqiao airport in the west of the city will also be scrapped after 3pm Monday, according to an announcement by the Shanghai Airport Authority.

Earlier on Sunday, the Shanghai government said it will shut all kindergartens and primary schools Monday afternoon and Tuesday as it braces for the arrival of the tropical storm, which is expected to make landfall at southern part of the city Monday night. Chanthu dumped heavy rains on the city of 25 million people on Sunday after hitting the country’s coast in the southeast and the Philippines.

China’s national observatory kept its orange alert, the second highest warning, for Chanthu. It was not immediately clear how the typhoon will affect Shanghai’s container port, which is the largest in the world. China’s Maritime Safety Administration last week issued a warning for the southeastern province of Fujian, where Xiamen Port is located, asking ships to adjust navigation plans and leave typhoon-affected waters. The Ningbo Maritime Safety Administration, which covers Ningbo-Zhoushan Port in the eastern province of Zhejiang -- near Shanghai -- said Thursday it had started a level-four emergency response.

Ports in Asia have emerged as one of the bottlenecks for global trade, as European and U.S. demand for goods overwhelms the capacity of docks and ships. Covid has also affected the ability of shipping companies to operate smoothly, with crews being stricken and China closing two separate ports in recent months after outbreaks among dock workers.

Shanghai’s terminals collectively handled about 43.5 million “TEU” last year, making the city as a whole the largest container port in the world, according to the Shanghai International Port Group. TEU is industry jargon for “20-foot equivalent units,” the standard measure for container ship capacity.

Authorities in Shanghai have also ordered the suspension of some subway lines and closure of parks and other outdoor tourist sites on Monday and Tuesday. Zhejiang upgraded its emergency response to Chanthu to the highest level on Sunday, closing schools as well as suspending air and rail services in several cities, according to the official Xinhua news agency.