Should secondary properties be included in HOC? 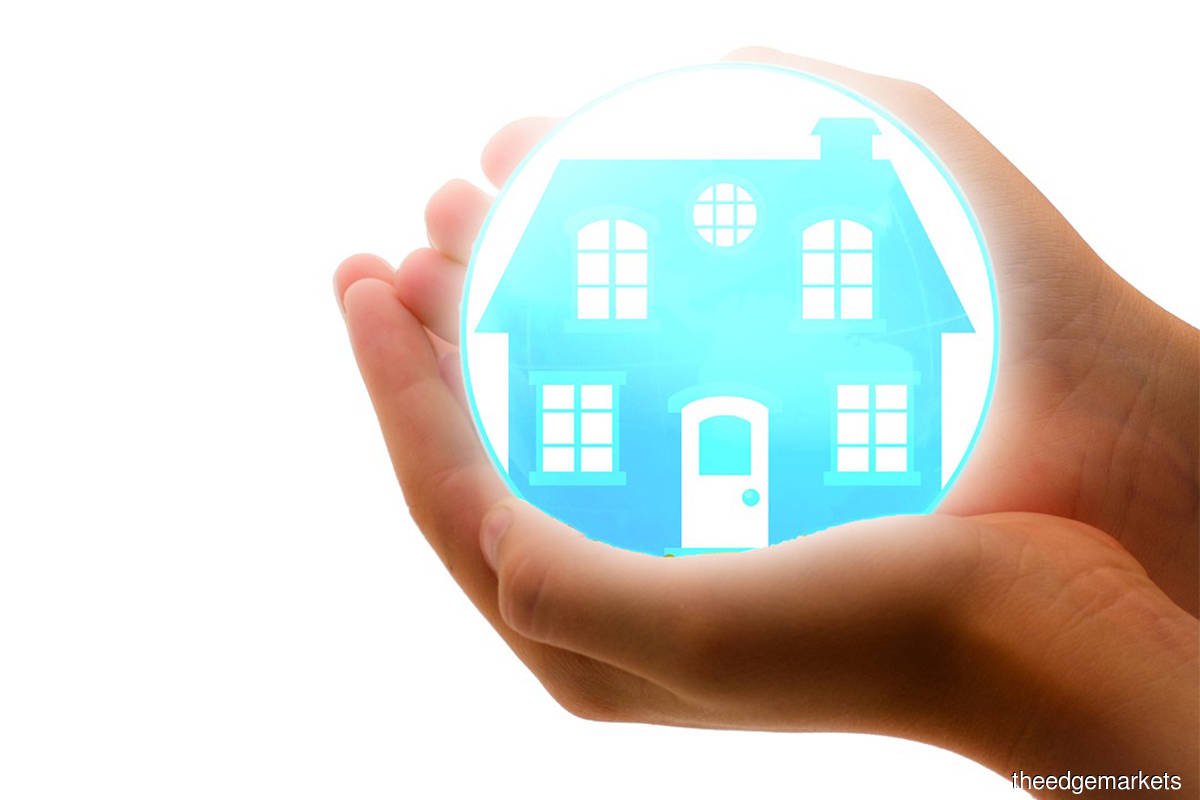 The Home Ownership Campaign (HOC) 2020-2021 was launched in June 2020 with the aim of spurring activity in the property sector during the current health crisis. Announced by the government under the National Economic Recovery Plan (Penjana), the campaign has since been extended until December this year.

Ministry: No secondary properties under HOC

In an email interview with City & Country, Housing and Local Government Minister Datuk Zuraida Kamaruddin notes that the HOC 2020-2021 was reintroduced to support businesses and strengthen the nation’s economy.

She explains that the property industry has more than 100 related industries, which can contribute to economic growth and accelerate economic recovery. This will also ensure a positive, widespread impact on the economy.

Zuraida states, however, that the government does not intend to extend the HOC incentives to secondary properties.

“As for now, the government does not have any intention to include secondary properties under the HOC … Transactions on the secondary property market may have stagnated without HOC because buyers’ interest in the secondary market is generally due to the properties being located in mature areas with established amenities, as opposed to new neighbourhoods or townships that are still maturing, in addition to the properties being ready for occupation. Extending the HOC to the secondary market can further increase property speculation and slow down the sales of newly developed houses,” she explains.

“Since the secondary market is already at its peak of above 80%, thus there are more reasons to support the newly developed houses with the HOC as one of the agendas to increase homeownership and reduce overhang houses.”

According to Napic, beginning Jan 1, 2003, “property overhang” is defined as residential, commercial and industrial units that have been completed and issued with a certificate of completion and compliance/temporary certificate of fitness for occupation but remained unsold for more than nine months after they were launched for sale on or after Jan 1, 1997.

That means property overhang takes into consideration only properties in the primary market. Nevertheless, the Association of Valuers, Property Managers, Estate Agents and Property Consultants in the Private Sector Malaysia (PEPS) and National House Buyers Association (HBA) reckon that secondary properties should be included in the HOC.

PEPS president Michael Kong believes that the inclusion will help to reduce the number of unsold properties on the secondary market.

“The current stock of housing in the country includes supply from both the primary and secondary market … You would be surprised that there are many vacant and unsold houses on the secondary market. If you just take a casual walk within any mature residential schemes or ask any property manager within stratified housing developments, you would realise that there are, at the very least, 20% unoccupied houses or houses for sale. Houses on the secondary market are much more difficult to sell as they are older, need some sprucing up and lack government support such as HOC incentives,” he says.

“By including secondary properties in the HOC, buyers can also enjoy savings from the stamp duty reduction. The property market in general needs a booster to pull it out of the current rut. By incentivising buyers on the secondary market, it would create a ripple effect throughout. Sellers would also be motivated to upgrade and invest further in the primary market and the property market would become more vibrant.”

HBA secretary-general Datuk Chang Kim Loong notes that the secondary market has also been severely affected by the Covid-19 pandemic and the Movement Control Orders. He says if it is the government’s intention to reactivate the property market, the incentives under the HOC should also be extended to first-time homebuyers looking to buy from the secondary market.

“The secondary market constitutes the bulk of the property market and [the extension] would make a more positive impact on the economy as a whole. Is it not about the implication of expansionary measures that will help to boost market sentiment?” he asks.

Kong points out that currently, only first-time homebuyers are given stamp duty exemptions if they purchase houses from the secondary market between Jan 1, 2021, and Dec 31, 2025, under Budget 2021. By including secondary properties in the HOC, any buyer would be able to enjoy these savings.

He reckons that the major concern about including secondary properties in the HOC is diverting interest in the primary market to the secondary market, therefore directly affecting sales in the former.

“Perhaps one way to overcome these concerns is to differentiate the stamp duty discount rates for primary and secondary markets. Instead of giving a full exemption, a 75% or 50% discount may be applied to secondary market sales,” he opines.

Kong also urges the government to extend the RPGT Exemption Order 2020, under which residential property transactions between June 1, 2020, and Dec 31, 2021, are exempted from Real Property Gains Tax (RPGT).

“In addition, I would like to propose for a higher stamp duty rate to be imposed on foreign buyers instead of setting higher price thresholds for different states. This would be easier for the developers to do their pricing, avoid confusion amongst foreign investors, and most important of all, increase collection of tax revenue for the government.”

While one of the aims of the HOC is to solve the property overhang in Malaysia, what is the root of the problem? Failing to identify the ultimate causes of the overhang will not solve the issue permanently. Also, more new projects will be added to the list of eligible properties under the campaign.

So what is a more sustainable and permanent way of preventing a property overhang? The industry needs to work together to come up with solutions for this issue. In the post-pandemic era, sustainability in real estate is not only about green buildings, doing good and so on. It is also about playing a part in ensuring the long-term sustainability of the country’s property market by tackling various issues, which also include the property overhang (see charts).

Among the essential factors are building homes according to buyers’ needs, affordability and desired locations.