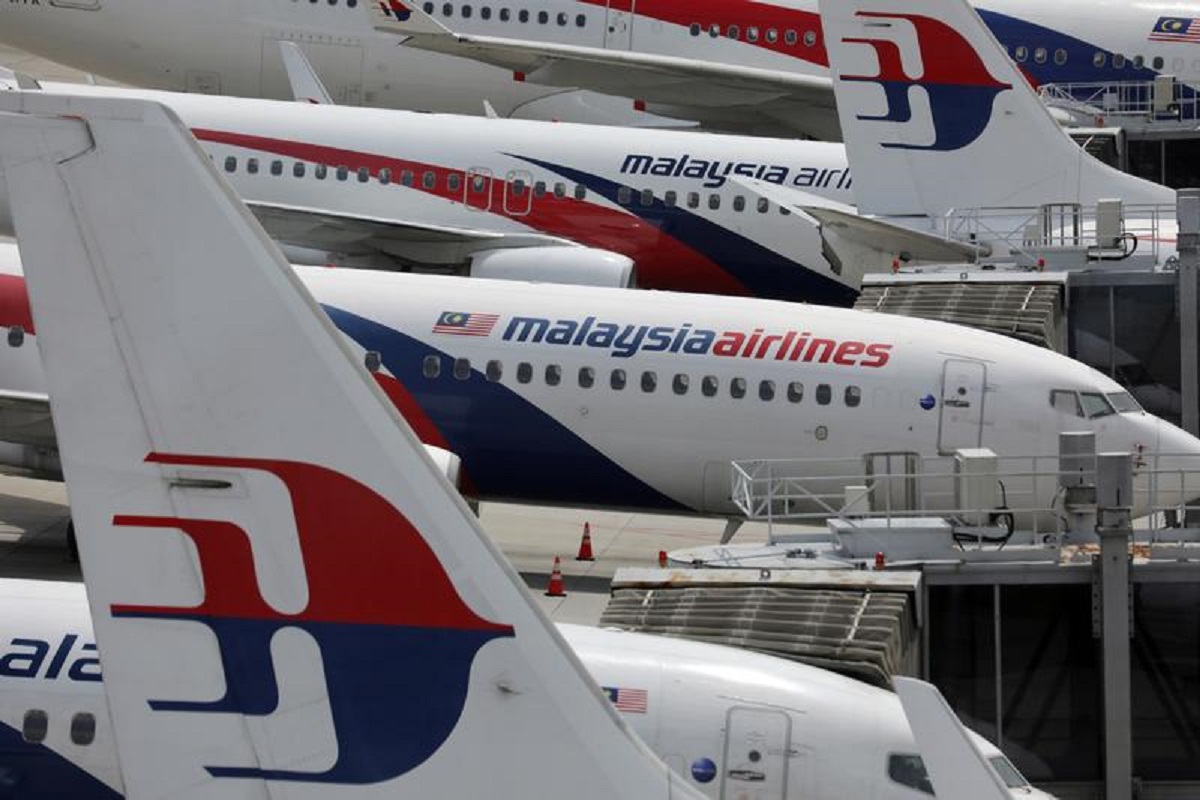 SINGAPORE/KUALA LUMPUR /MANILA/TAIPEI/SYDNEY (Aug 19): Asian airlines are reporting high vaccination take-up rates among pilots and cabin crew, as they wait for the region's tight pandemic-related border controls to be relaxed.

International travel in the Asia-Pacific region remains down about 95% from pre-pandemic levels, and concerns about the Delta variant have led to even stricter quarantines or flight caps in some places, leaving many air crew members idle and hoping for a recovery.

Qantas on Wednesday said all employees must be vaccinated, while Cathay has mandated it for pilots and cabin crew by Aug 31.

Cathay said on Thursday in a memo to staff that only vaccinated crews would be able to operate flights to countries Hong Kong considers "high risk" starting on Friday, in return for a halving of quarantine time on return to one week.

However, hours later, it sent a second memo seen by Reuters saying the rules had not eased and crews would need to quarantine for 14 days when returning from countries like Britain.

Cathay said last week 99% of pilots and 91% of cabin crew had booked or received vaccinations.

Even in places like the Philippines where crew vaccinations are voluntary, carriers are reporting high take-up rates.

In Taiwan, China Airlines Ltd said all pilots and cabin crew had completed at least their first dose, while EVA Airways Corp said more than 90% of air crew had received both doses. The Taiwanese carriers did not specify whether vaccinations were mandatory or voluntary.

United Airlines Inc this month became the first US airline to require Covid-19 vaccinations for all domestic employees, a move that was followed by Hawaiian Airlines.