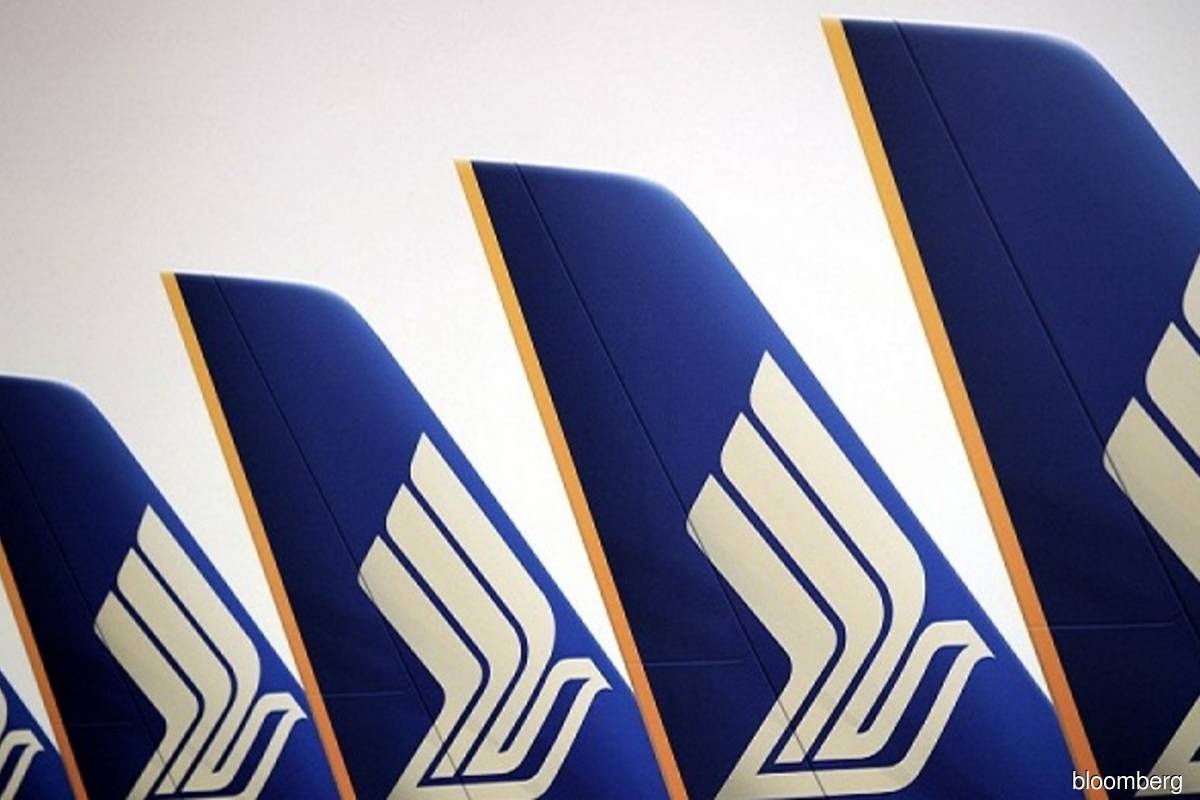 SINGAPORE/SYDNEY (Nov 11): Singapore Airlines Ltd (SIA) said on Thursday that market conditions were improving, after it reported a narrower second-quarter loss due to cost-cutting efforts, record cargo revenue and an improvement in passenger numbers from a low base.

The net loss of S$427.6 million (US$315.6 million) for the three months to Sept 30 was down from a record USS$2.34 billion loss a year earlier, when Covid restrictions hammered air travel and the airline took large impairment charges on older planes.

Revenue doubled in the second quarter to S$1.53 billion due to strong cargo demand and a four-fold rise in passenger numbers from a very low base.

The airline said monthly operating cashflows were near breakeven levels and it expected passenger capacity to reach 43% of pre-pandemic levels by December, serving half of its previous destinations.

In September, passenger capacity reached around 32% of pre-pandemic levels, though on average it filled only 20% of the seats on its planes.

Singapore has recently opened vaccinated travel lanes without quarantine with more than a dozen countries including Britain, the United States, Germany, Australia and South Korea.

Neighbouring Malaysia will be added to the list from Nov 29, allowing for more flights between Singapore and Kuala Lumpur, one of the world's busiest international routes before the pandemic.

The airline will restart Singapore-London flights on its flagship Airbus SE A380 super-jumbos on Nov 18 and will fly them to Sydney from Dec 1.

SIA, like Hong Kong-based rival Cathay Pacific Airways Ltd, has no domestic market and has been hard-hit by border closures.

Singapore has capped daily arrivals for the vaccinated travel lanes, meaning the allowable traffic is in the single-digit percentages of pre-pandemic passenger numbers.

But it is an encouraging sign for travel in the Asia-Pacific region, which had had some of the world's toughest border controls during the pandemic.

SIA's management team will hold a results briefing for analysts and media on Friday (Nov 12).