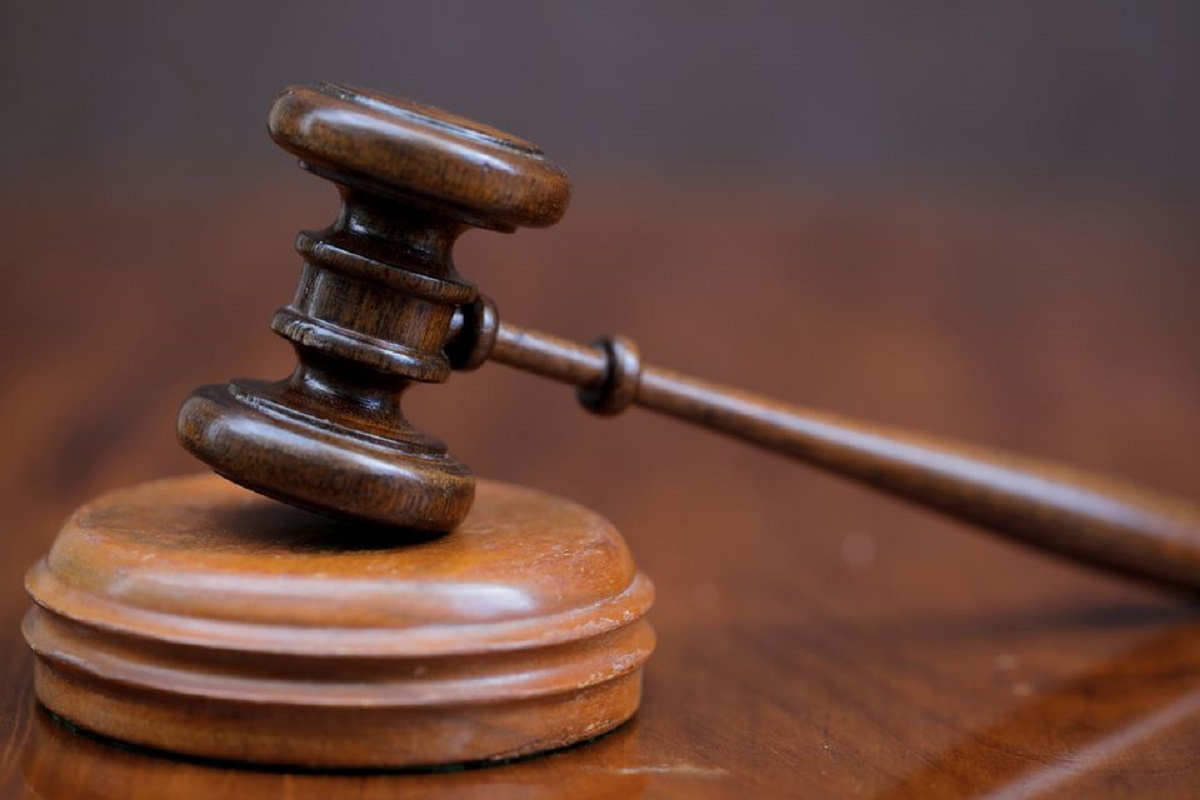 SINGAPORE (Oct 28): Singapore's highest court has dismissed an appeal by oil tycoon Lim Oon Kuin and his two children after they were successfully sued for breach of fiduciary duties by the court-appointed managers of a company they once owned.

Lim is the founder of defunct Hin Leong Trading Pte Ltd and Ocean Tankers, once one of Asia's largest oil trading and shipping firms, which both went under judicial management in 2020, after oil prices collapsed.

"The entire conduct of this litigation has led to an immensely unsatisfactory state of affairs," Judge Andrew Phang Boon Leong of the Court of Appeal said in a judgment released on Thursday.

The denial comes more than a year after the lawsuit was filed by the court-appointed managers for Ocean Tankers, owned by Lim and his daughter Lim Huey Ching, directors of the company. Lim's son, Lim Chee Meng Evan, is also a director.

The elder Lim, his children and their lawyer could not be immediately reached for comment.

Before the companies were liquidated, Ocean Tankers, through the interim judicial managers, successfully sued Lim and his children for breaching their fiduciary duties as firm directors, but they appealed against the ruling.

"In that ill-advised attempt to seek a different outcome, the Lims repackaged what were essentially the same arguments raised before the judge," the appeal court judge said.

"This effort to pour old wine into new wineskins was coupled with them seeking, quite impermissibly, to resile from admissions that they themselves had unreservedly made."

The lawsuit centred on two payments totalling US$19.02 million made by Ocean Tankers in April last year from the firm's accounts to their personal accounts, transfers later uncovered by the judicial managers.

As directors, the Lim family had a duty to ensure that a firm with a weak financial position protected creditors' interests and its assets were not dissipated for their own benefit, the appeal court said in the judgment, citing the judicial managers.

By transferring the money to their own accounts, they breached their fiduciary duties, it added.

The Lim family countered that Ocean Tankers was neither insolvent nor close to being bankrupt at the time of the payments and they were not privy to its financial state of affairs at the time, the judgment said, citing the family.

The High Court judge had ruled against the family in April this year saying that as Hin Leong and Ocean Tankers were in a "parlous financial situation" in the months before the payments, the Lim family clearly knew of the mounting financial problems.

The family's appeal against this decision was dismissed in the judgment released on Thursday.