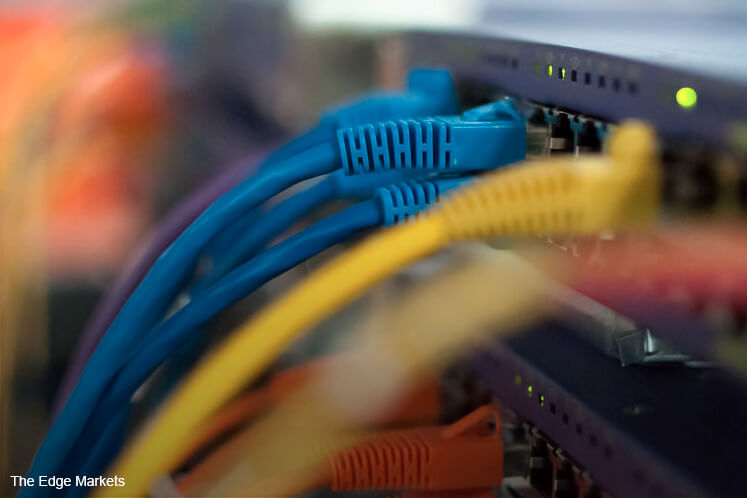 SINGAPORE (June 1): Singapore has retained its No. 1 position with the world’s highest average peak connection at 184.5 megabits per second (Mbps) in 1Q17, according to the Akamai’s First Quarter, 2017 State of the Internet Report.

Overall, Akamai continued to observe positive connectivity growth across the Asia-Pacific region as the average connection speed grew from a global perspective.

IPv6 requests continued to be largely driven by cable and wireless/mobile providers, whereas average mobile connection speeds ranged from a high of 26 Mbps in the UK to a low of 2.8 Mbps in Venezuela.

Germany had the highest peak mobile connection speed at 200 Mbps in the first quarter.

“Increases in connection speeds and broadband penetration have helped enable the Internet to support levels of traffic that even just a few years ago would have been unimaginable,” says David Belson, editor of State of the Internet Report.

“One need only look to January’s US Presidential Inauguration, which broke traffic records for live coverage of a single news event delivered by Akamai, largely thanks to the combination of more viewers watching at increasingly higher levels of video quality.”