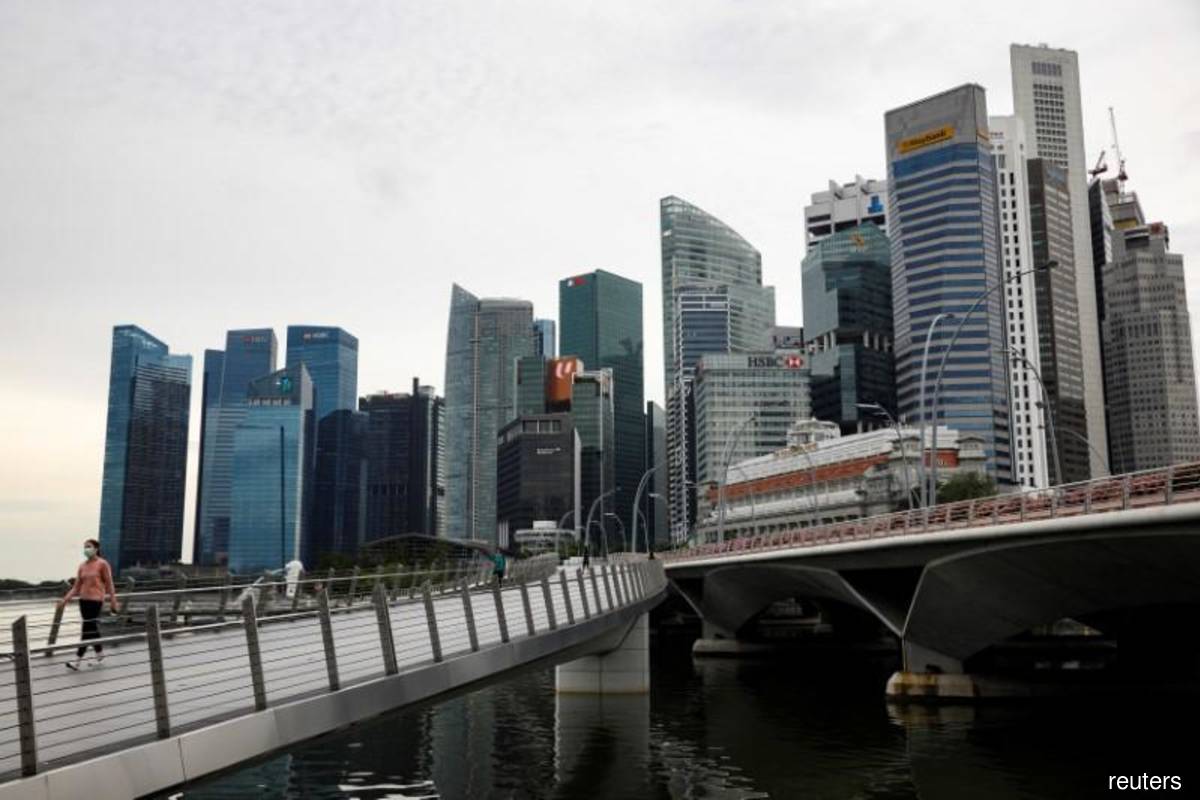 (Dec 3): Vertex Holdings Ltd, a unit of Singapore state investor Temasek Holdings Pte Ltd, and European asset manager Tikehau Capital are preparing to lodge preliminary prospectuses for blank-check company listings in the city state as soon as next week, according to people with knowledge of the matter.

Singapore buyout firm Novo Tellus Capital Partners is also set to file key documents for an initial public offering (IPO) of a special purpose acquisition company (SPAC) on the Singapore Exchange, the people said, asking not to be identified as the process is private. The three firms are all working with advisers on the prospectuses, which could pave the way for their respective listings as soon as year end, the people said.

Singapore began allowing blank-check companies to list in September and the three firms submitted their applications shortly afterwards, joining the race to be the first to list a SPAC in this market.

Deliberations are ongoing, the timing could change and there is no certainty that all three listings will proceed, said the people. Representatives of Novo Tellus and Tikehau declined to comment, while Vertex didn’t immediately respond to requests for comments.

Novo Tellus, Tikehau and Vertex are planning to raise between S$200 million (about US$146 million or RM617.35 million) and S$300 million through their respective IPOs, Bloomberg News reported earlier.

A SPAC-driven surge in listings would benefit Singapore’s paltry listing volumes. The island republic has priced just eight first-time share sales so far this year, raising US$1 billion in total, according to data compiled by Bloomberg. The biggest offering in 2021 comes from Digital Core REIT Management Pte Ltd, which raked in US$600 million.

The recent enthusiasm for blank-check companies has been primarily a US phenomenon, though exchanges such as Amsterdam have boosted volumes by hosting them. Of the nearly US$162 billion raised in SPAC IPOs this year, just US$8.5 billion has come from listings on non-US exchanges.