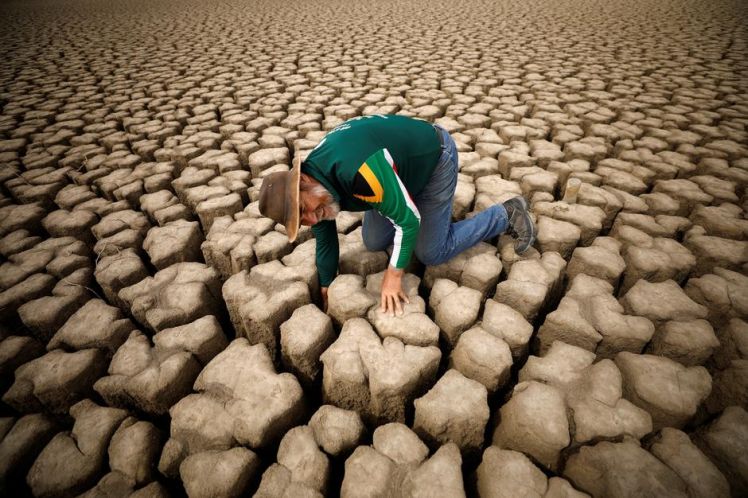 The global recession triggered by the coronavirus pandemic has put climate change on the backburner as governments focus on near-term recovery.

But climate-related sensitivities can no longer be sidestepped as certain regions, particularly Southeast Asia, face climate hazards that could result in severe socioeconomic impact, according to a new research report by McKinsey Global Institute (MGI).

According to the “Climate risk and response in Asia: A research preview”, Southeast Asia is on the frontline of climate change, potentially facing a more severe impact than other regions.

However, it is also a region with significant opportunities to address the challenges.

The preliminary report is a precursor to a full report on Southeast Asia’s climate challenge that will be published later this year.

“COVID-19 is highlighting the importance of risk and resilience to lives and livelihoods, and as the world focuses on recovery, it is important to not lose sight of the role that climate plays,” said Jonathan Woetzel, an MGI director spearheading the research.

“Asia faces climate hazards with potentially severe socioeconomic impacts, and thus has a keen interest in playing a frontline role in addressing the challenges,” says Woetzel. A full MGI report on Southeast Asia’s climate challenge will be published later this year.

The research finds that by 2050, on average, between US$2.8 trillion and US$4.7 trillion of gross domestic product (GDP) in Asia annually — or more than two-thirds of the global total — will be at risk from a loss of effective outdoor working hours because of increased heat and humidity.

The research, which is based on data from the World Resources Institute, also finds that more than 75% of the global capital stock that could be damaged from riverine flooding in a given year in Asia.

It adds that Emerging Asia, which consists of Cambodia, Indonesia, Laos, Malaysia, Myanmar, the Philippines, Thailand, and Vietnam, are expected to see increases in heat and humidity.

By 2050, in an average year, between 8% and 13% of these countries’ GDP could be at risk as a result of rising heat and humidity.

It adds that the likelihood of extreme precipitation events could increase three- or four-fold by 2050 in Indonesia.

These hazards can subsequently translate into socioeconomic impacts, in the absence of adaptation and mitigation.

The full report will entail the impacts of climate change on 16 countries in Asia. The research studied the direct effects of rising hazards on liveability and workability, food systems, physical assets, infrastructure services, and natural capital. One finding is the regressive nature of climate risk: the poor will be hardest hit.

“While impacts vary across Asia, countries with lower levels of per capita GDP are probably most at risk from the impact of climate change. They are often exposed to climates that are closer to physical thresholds than those of wealthier countries. They rely more on outdoor work and natural capital and have fewer financial means to adapt,” it says.

However, seeing that infrastructure and urban areas are still being built out in many parts of Southeast Asia there are still opportunities for the region to ensure that what goes up is more resilient and better able to withstand heightened risk, states the report.

“Asia can potentially lead a global response by better incorporating climate risk in decision-making, pioneering adaptation technologies and accelerating decarbonisation to mitigate the most severe potential consequences of climate change,” it says.