Software start-up Vercel doubles valuation to US$2.5 billion in latest funding round 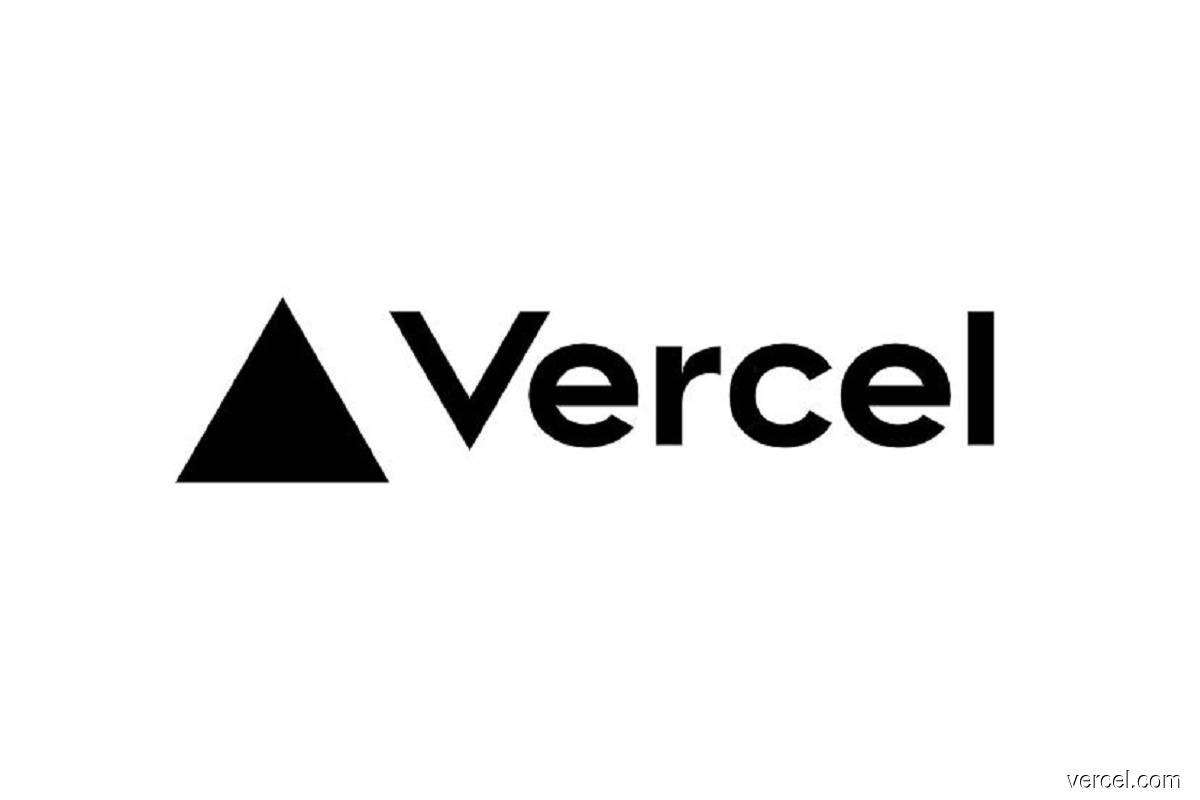 BENGALURU (Nov 23): Web development software start-up Vercel has doubled its valuation to US$2.5 billion after raising US$150 million in its latest funding round.

The San Francisco-based company said on Tuesday the fundraise was led by GGV Capital, while Accel, Tiger Global, and Salesforce Ventures also participated in the round.

The fresh funds come five months after the operator of a front-end stack for web developers gained a valuation of more than US$1 billion in its previous fundraising. It has raised US$313 million in total.

Strong investor interest in technology and software companies has helped the sector's start-ups in securing high valuations this year.

ActiveCampaign, a cloud software platform, raised funds at a US$3 billion valuation earlier this year and automation software Workato was valued at US$5.7 billion in a fundraise this month.

Vercel's Next.js — an open-source framework for web development that the company created with Alphabet Inc-owned Google and Facebook Inc — is used by websites such as TikTok, Hulu, and TripAdvisor.