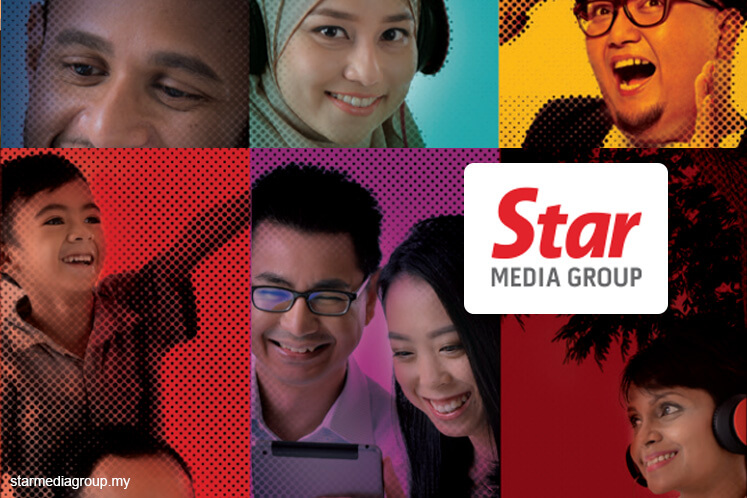 PETALING JAYA (May 11): Star Media Group Bhd's board has given the green light for the sale of its 52.5% stake in Singapore-listed Cityneon Holdings Ltd -- a unit that is currently contributing about one third of its revenue, according to sources familiar with the matter.

The stake sale will enable Star Media to unlock the value of its investment in the republic. The deal is expected to bring in more than RM350 million to the media group’s cash coffer, which was about RM500 million as at Dec 31, 2016. Its borrowings were approximately RM201.7 million.

"Star will see its coffers rise more than RM350 million if the deal goes through... It will take decades to earn that kind of money," said a source from Singapore.

Cityneon has been one of the key contributor to Star Media’s revenue since the financial year ended Dec 31, 2015 (FY15) as the print media segment is facing declining advertising revenue. The investment is seen as a wise move to diversify its earnings portfolio.

Cityneon contributed 32.2% and 25.2% of the group's revenue and earnings before interest and tax (Ebit) respectively in FY16.

The stake sale may raise question on the group’s earning growth moving forwards, some quarter said.

The company in Singapore owns the exclusive global intellectual properties (IP) rights to Avengers STATION and Transformers Experience, which have been a major driver of Star's bottom-line growth.