S&P 500 and Nasdaq end down after hitting record highs 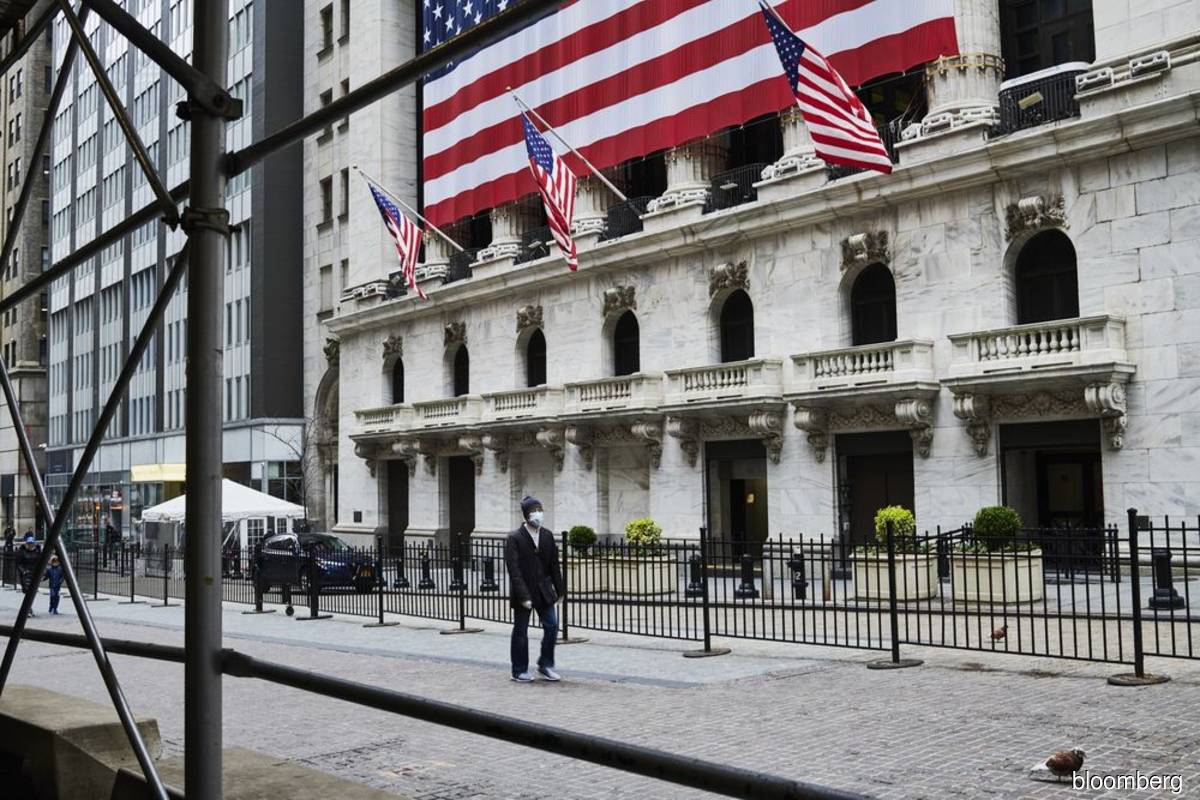 (July 14): The S&P 500 and Nasdaq ended lower on Tuesday after hitting record highs earlier in the session, with investors digesting a jump in consumer prices in June and earnings from JPMorgan and Goldman Sachs that kicked off the quarterly reporting season.

The S&P 500 and Nasdaq reached fresh record highs but quickly fell into negative territory after an auction of 30-year Treasuries showed less demand than some investors expected and pushed yields higher.

"Any time you get an uptick in interest rates the stock market is going to get nervous, especially on a day like today," said Joe Saluzzi, co-manager of trading at Themis Trading in Chatham, New Jersey.

"With growth outperforming value, the takeaway is clearly that inflation from a market perspective is not a real threat in the long term," said Keith Buchanan, a portfolio manager at GLOBALT Investments in Atlanta, Georgia.

Ten of the 11 major S&P 500 sector indexes ended lower, with real estate, consumer discretionary and financials each down more than 1%.

JPMorgan Chase & Co stock fell 1.5% after the company reported blockbuster quarterly profit growth but warned that the sunny outlook would not make for blockbuster revenues in the short term due to low interest rates.

Citigroup, Wells Fargo & Co and Bank of America were due to report their quarterly results early on Wednesday.

June-quarter earnings per share for S&P 500 companies are expected to rise 66%, according to Refinitiv data, with investors questioning how long Wall Street's rally would last after a 16% rise in the benchmark index so far this year.

Conagra Brands Inc dropped 5.4% after the packaged foods company warned that higher raw material and ingredient costs would take a bigger bite out of its profit this year than previously estimated.

Declining issues outnumbered advancing ones on the NYSE by a 2.85-to-1 ratio; on Nasdaq, a 3.06-to-1 ratio favored decliners.

Volume on U.S. exchanges was 9.5 billion shares, compared with the 10.5 billion average for the full session over the last 20 trading days.