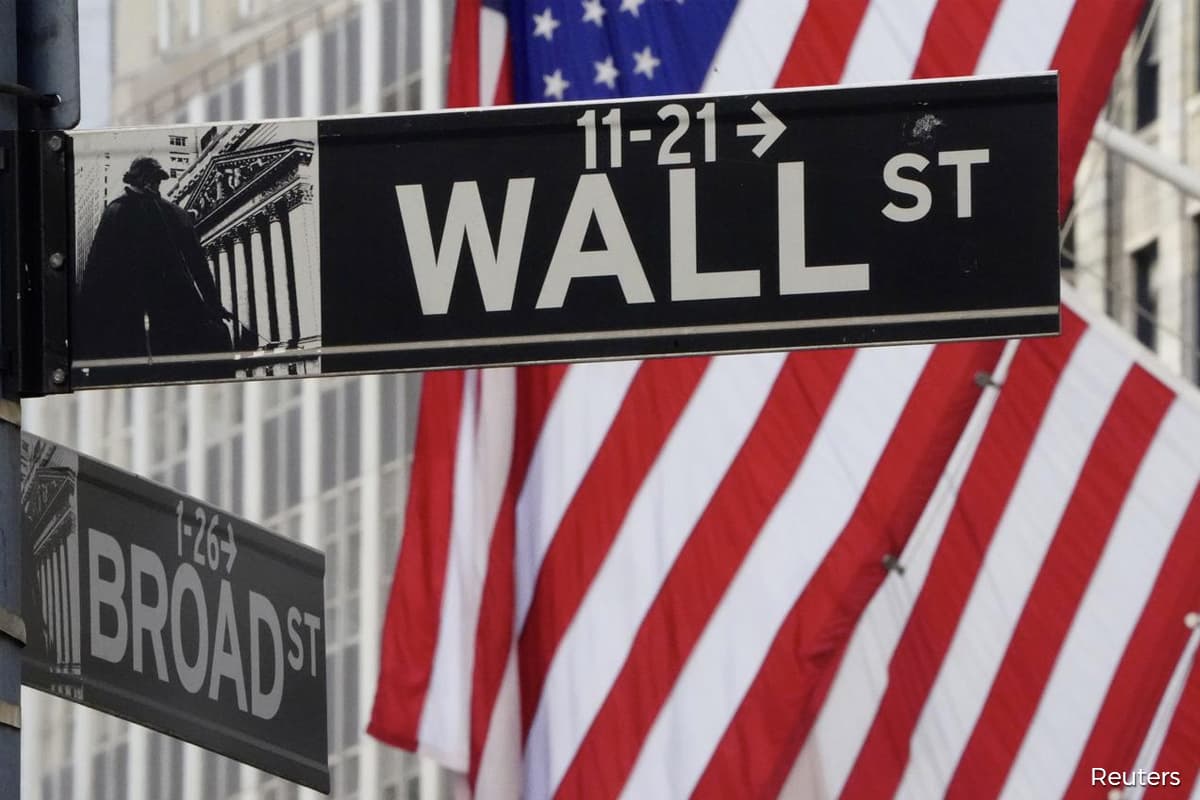 Financials dropped 1.3%, most among S&P 500 sectors, as U.S. Treasury yields fell, with the market unwinding expectations of quicker Fed rate hikes a day after the central bank signaled it was in no hurry to do so.

"The growth side of the market is seeing more positive results today as they are benefiting from the falling yields that are developing,” said Matthew Miskin, co-chief investment strategist at John Hancock Investment Management.

“The market had been positioning for higher yields in general given the Fed announcement of tapering. As we walked in today, there has been a reversal in that.”

Among S&P 500 sectors, tech and consumer discretionary led the way, both rising about 1.5%.

Qualcomm shares jumped 12.7% as the company forecast better-than-expected profits and revenue for its current quarter on soaring demand for chips used in phones, cars and other internet-connected devices.

Better-than-expected third-quarter earnings have helped lift sentiment for equities. With about 420 companies having reported, S&P 500 earnings are expected to have climbed 41.2% in the third quarter from a year earlier, according to Refinitiv IBES.

Moderna shares tumbled about 18% as the company slashed the 2021 sales forecast for its COVID-19 vaccine by as much as $5 billion, grappling to fill vials and distribute them to meet unprecedented world demand. Moderna shares weighed on the S&P 500 healthcare sector, which fell 0.8%.

Data showed the number of Americans filing new claims for unemployment benefits fell to the lowest level in nearly 20 months last week, suggesting the economy was regaining momentum. Investors will get a critical view of the economy with the monthly jobs report on Friday.

Declining issues outnumbered advancing ones on the NYSE by a 1.12-to-1 ratio; on Nasdaq, a 1.24-to-1 ratio favored decliners.

About 11.3 billion shares changed hands in U.S. exchanges, above the 10.4 billion daily average over the last 20 sessions.