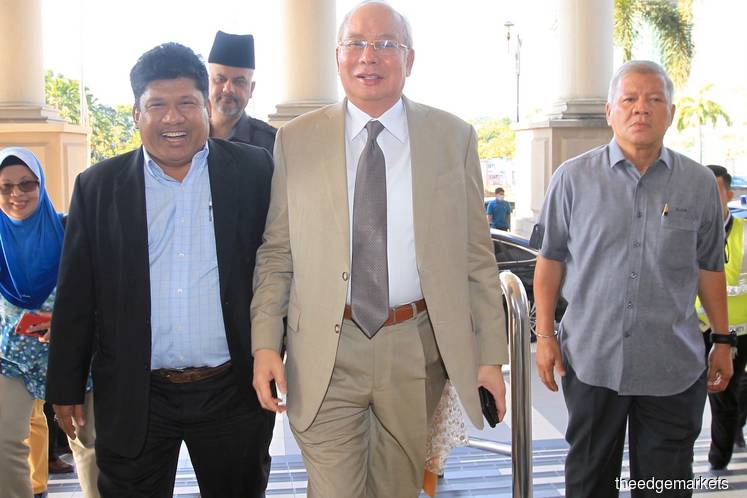 Nasharudin, who was the investigating officer during the 1Malaysia Development Bhd probe, will likely testify on the witnesses interviewed during the investigation as the defence had indicated that SRC and 1MDB matters are intertwined.

During Rosman's testimony yesterday, he told the court that the funnelling of RM170 million through accounts owned by the PPB group of companies, out of which RM32 million ended up in Najib's personal bank accounts, was carried out under Low Taek Jho (Jho Low)'s instructions.

At the material time, Jho Low was in control of the PPB group, via UBG Bhd, and therefore the witness said he had no say in the matter.

The witness said Jho Low told him the RM170 million was an advance for a contract that the now-fugitive businessman was negotiating to be entered into by Putra Perdana Construction Sdn Bhd, a subsidiary of PPB.

The witness confirmed that the RM170 million was transferred via three tranches of RM35 million, RM105 million and RM30 million between July and August 2014.

"Jho Low said he would ultimately ensure that if the RM170 million was not utilised for the proposed contract, he would ensure that there would be repayment and no liability would accrue to the PPB group," said Rosman.