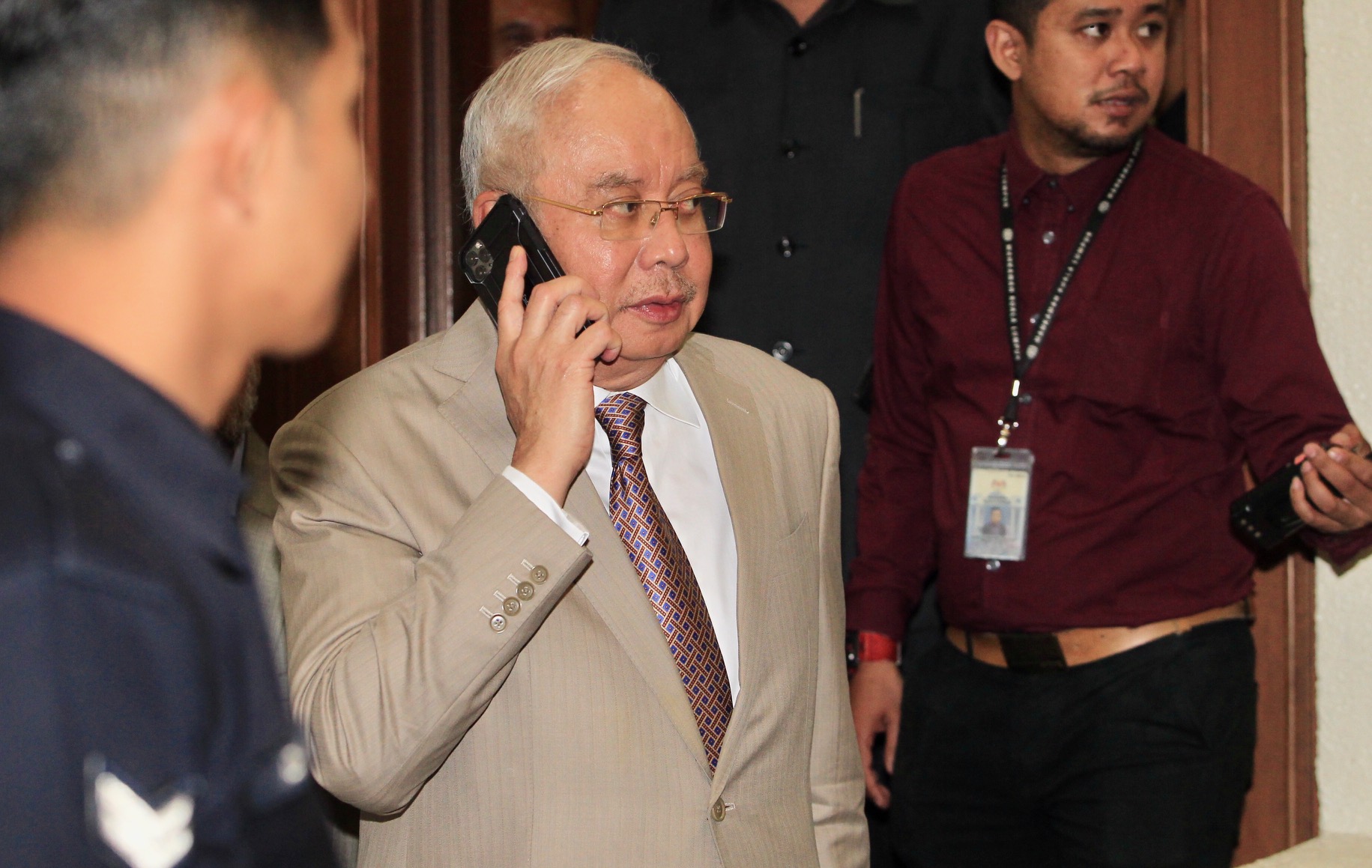 Rosman, who is fifth defence witness, is expected to testify on the purported transfer of funds from SRC into the accounts of Putra Perdana Construction and its subsidiary Permai Binaraya, before they were moved into the former premier's accounts, based on previous testimonies.

Najib, who is also Pekan MP, is charged with three counts of criminal breach of trust, three counts of money laundering and one count of abuse of power in relation to the misappropriation of RM42 million in SRC funds.

Najib's lawyers had also confirmed that they would not be calling the Australian document expert Dr Steven Strach to testify as there is no report submitted.

It remains uncertain as to how many more defence witnesses are slated to testify in the  trial.