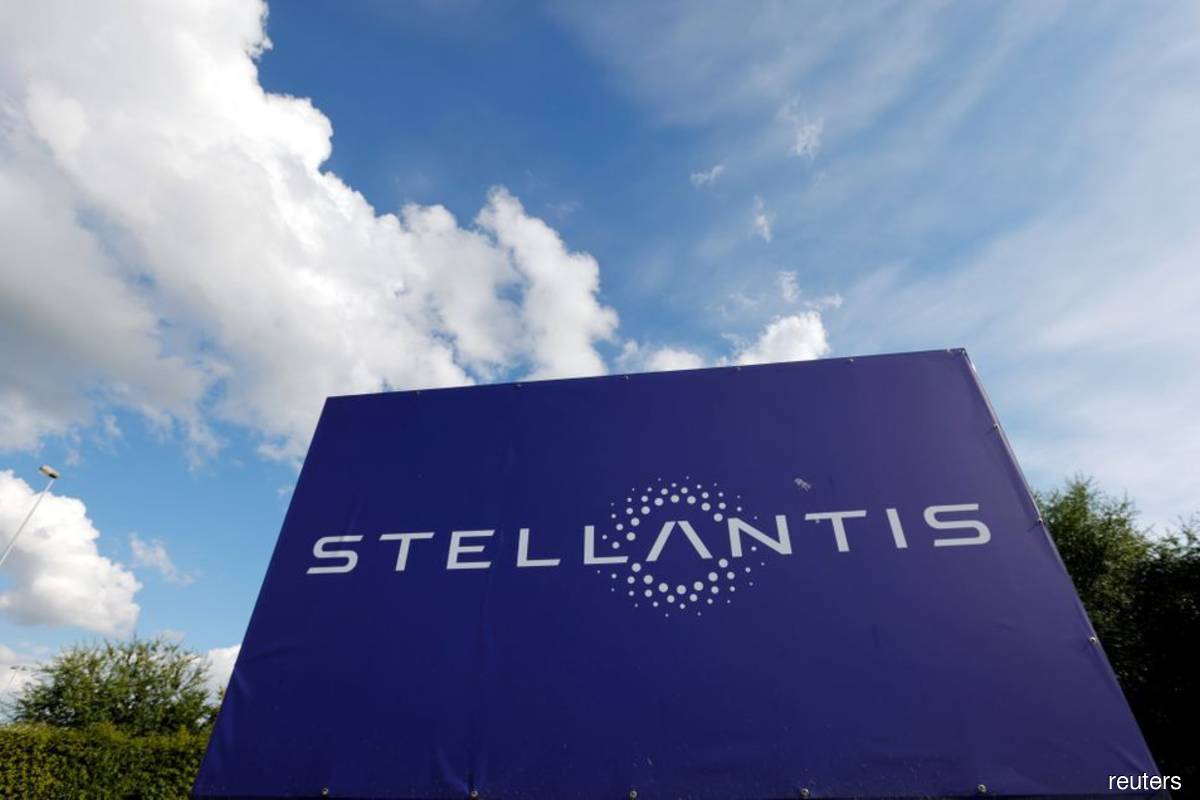 BENGALURU/SEOUL/MILAN (Oct 18): Stellantis NV has struck a preliminary deal with battery maker LG Energy Solution (LGES) to produce battery cells and modules for North America, as the world's No 4 automaker rolls out its €30 billion (US$35 billion) electrification plan.

Global automakers are investing billions of euros to accelerate a transition to low-emission mobility and prepare for a progressive phase-out of internal combustion engines.

Stellantis and LGES's joint venture will produce battery cells and modules at a new facility with an annual capacity of 40 gigawatt hours (GWh), the two firms said on Monday. No financial details of the deal were provided.

The plant is scheduled to start production by the first quarter of 2024, with ground-breaking expected in the second quarter of 2022, the companies said in their statement. Its location is under review and will be announced later.

Stellantis, formed in January from the merger of Italian-American automaker Fiat Chrysler and France's PSA, has said it wants to secure more than 130 GWh of global battery capacity by 2025 and more than 260 GWh by 2030.

The batteries produced under the deal will supply Stellantis' US, Canadian, and Mexican assembly plants for installation in hybrid and fully electric vehicles (EVs), supporting its goal of e-vehicles making up more than 40% of its US sales by 2030.

The company, whose brands include Peugeot, Fiat, Opel, and US bestsellers Jeep and Ram, earlier this year announced it would invest more than €30 billion through 2025 on electrifying its vehicle line-up.

Stellantis has said it would build three battery plants in Europe and two in North America, including at least one in the United States.

Intesa Sanpaolo analyst Monica Bosio said the deal was positive, and a further step ahead in Stellantis' electrification process.

It comes weeks after Stellantis and its partner TotalEnergies agreed to open up their battery cell joint venture ACC to Daimler, to expand their European sourcing of battery cells.

Stellantis is also targeting more than 70% of sales in Europe to be of low-emission vehicles by 2030, and aims to make the total cost of owning an EV equal to that of a gasoline-powered model by 2026.