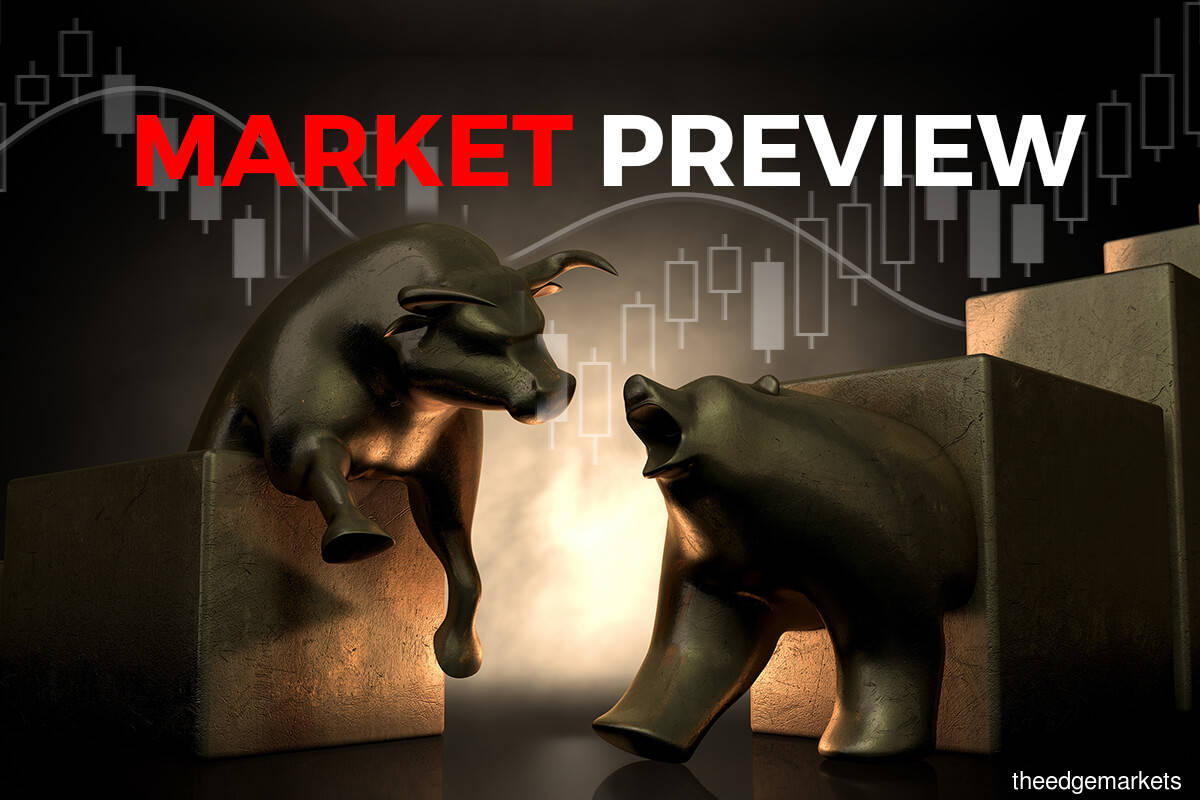 SINGAPORE (Oct 6): Asia's stock markets edged higher on Tuesday, cautiously adding to gains made with an improvement in both U.S. President Donald Trump's health and prospects for a U.S. stimulus package, while bonds and the dollar nursed losses.

Trump returned to the White House on Monday after a three-night hospital stay for treatment for COVID-19 and said he felt "real good".

Meanwhile U.S. House Speaker Nancy Pelosi and Treasury Secretary Steven Mnuchin spoke by phone for about an hour and were preparing to talk again Tuesday, continuing their work towards a deal on coronavirus relief spending.

"There's some tentativeness," said Michael McCarthy, chief market strategist at brokerage CMC Markets in Sydney, especially in Australia ahead of a central bank meeting at 0330 GMT followed by the government's budget in the evening.

Asian markets on Monday unwound most of a Friday selloff in the wake of Trump's COVID-19 diagnosis. With his improvement, Wall Street rallied sharply overnight with, energy, tech and healthcare stocks leading. The Dow rose 1.7%, the S&P 500 1.8% and the Nasdaq 2.3%.

Bond markets also joined in, with the safe-haven asset being sold - especially at the long end - in line with the optimistic mood. The yield on U.S. 30-year government bonds rose 10 basis points to a four month high of 1.5930%.

Benchmark 10-year yields hit a more than five-week high, and held there in early Asian trade at 0.7784%.

"Improved near-term stimulus prospects and then potentially bigger deficits under a Biden presidency that has the benefit of clean sweep, are behind the yield gains here," said Ray Attrill, head of FX strategy at National Australia Bank in Sydney.

In currency markets, the dollar was under pressure on other majors apart from the yen, since higher yields can often draw flows from Japan.

Oil jumped more than 5% overnight and held there in Asia, supported by optimism surrounding Trump's health and a supply squeeze owing to a strike at Norwegian oilfields.