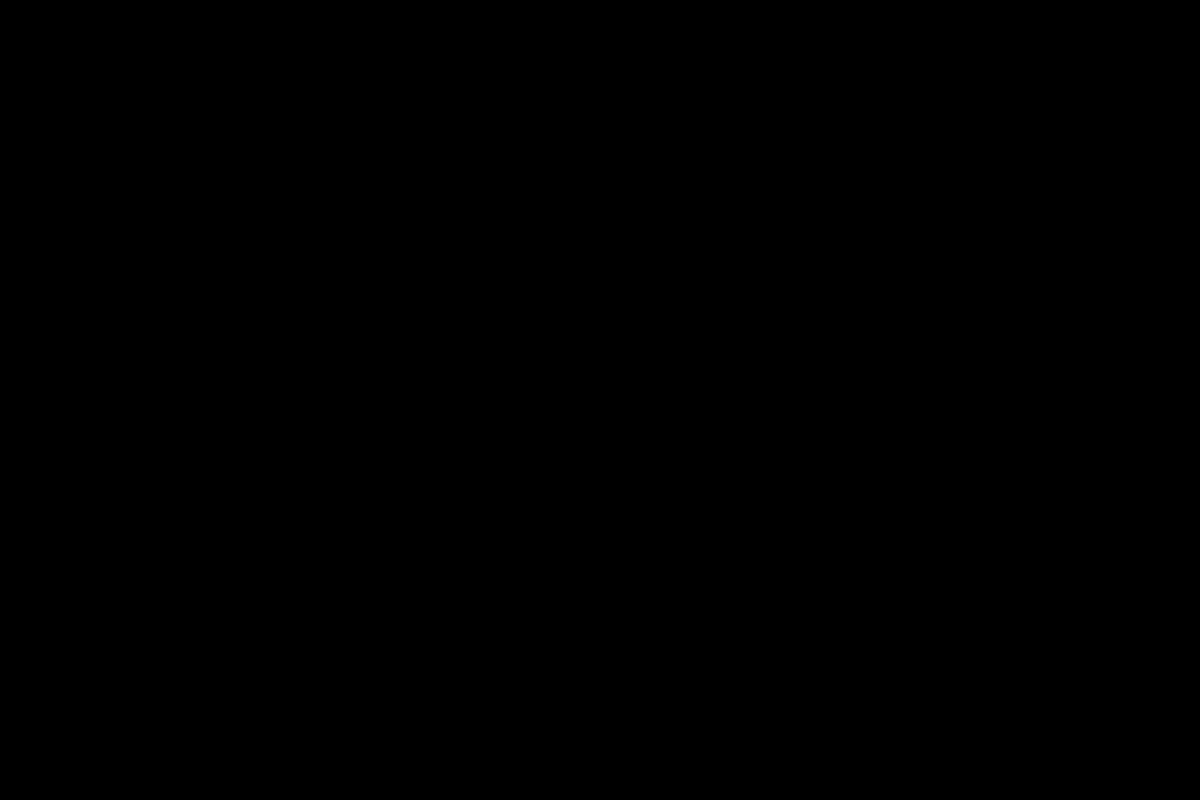 Developed in the 1960s, Taman U-Thant in Kuala Lumpur was named after U-Thant, a Burmese diplomat and former secretary-general of the United Nations from 1961 to 1971. The area has many embassies and high commissions and is considered a prestigious and prime residential area, says Henry Butcher (M) Sdn Bhd chief operating officer Tang Chee Meng.

“A small stretch of Jalan Ampang intersects with Taman U-Thant’s Lorong Nibong, which is a small side road next to Hock Choon Supermarket that leads to a dead end. The properties located on that road comprise a bungalow, a few detached and terraced houses, which have been converted into eateries and a chiropractic centre, and some vacant lots used as carparks,” he says.

According to Metro Homes Realty Bhd executive director See Kok Loong, outlets there include Victoria Station, Kenny Hills Bakers, Thai Village Restaurant, Sahara Tent Restaurant, Discovery Cafe and DSVRY Body Mind. These shops are located between The Ambassador Row Hotel Suites and the Embassy of the People’s Republic of China. Across the road is The AmpWalk.

The well-known supermarket, which has been around for decades, sells a variety of local produce and imported goods. Here, one can shop for snacks such as Kellogg’s Eggo Waffles, Pop Tarts, Reese’s Puffs cereal and M&M Peanut Butter. Just like any typical supermarket, there is also a fresh grocery section where you can buy fruits, vegetables and meats.

One should not miss out Kenny Hills Bakers, which is housed in a bungalow behind Hock Choon Supermarket. Opened in 2019, it is the third outlet — the first two were in Bukit Tunku and Desa ParkCity — and is the largest, with a dine-in section apart from the bakery.

Upon entering the premises, visitors are greeted by the sight of hand-crafted sourdough loaves, ciabatta bread and baguettes, croissants and cakes.

The bakery-cum-café serves breakfast from 8am to 6pm, including PB&J (peanut butter and jelly or jam) with honey on toast, eggs flamenco and breakfast waffles. There is also the lunch thru dinner menu, which is available from noon and offers salads, pastas, burgers and sourdough pizzas, among others.

See says Taman U-Thant will continue to be a niche and high-end neighbourhood, owing to its proximity to the city centre and easy access to highways and various amenities.

Tang adds that prospects should continue to be promising in the long term, although current demand for properties is affected in the short term because of the pandemic. There is limited land available for development in Taman U-Thant, which is zoned for residential use with a density of between 80 and 120 persons an acre. There is also a height constraint for developments in the area and no high rises are allowed.

“With the high cost of land in the area, any new developments in this area tend to comprise very large low-rise apartment units. Jalan Ampang, on the other hand, is zoned as commercial and, as such, development intensity is based on plot ratio. Thus, units tend to be smaller but more numerous,” says Tang.