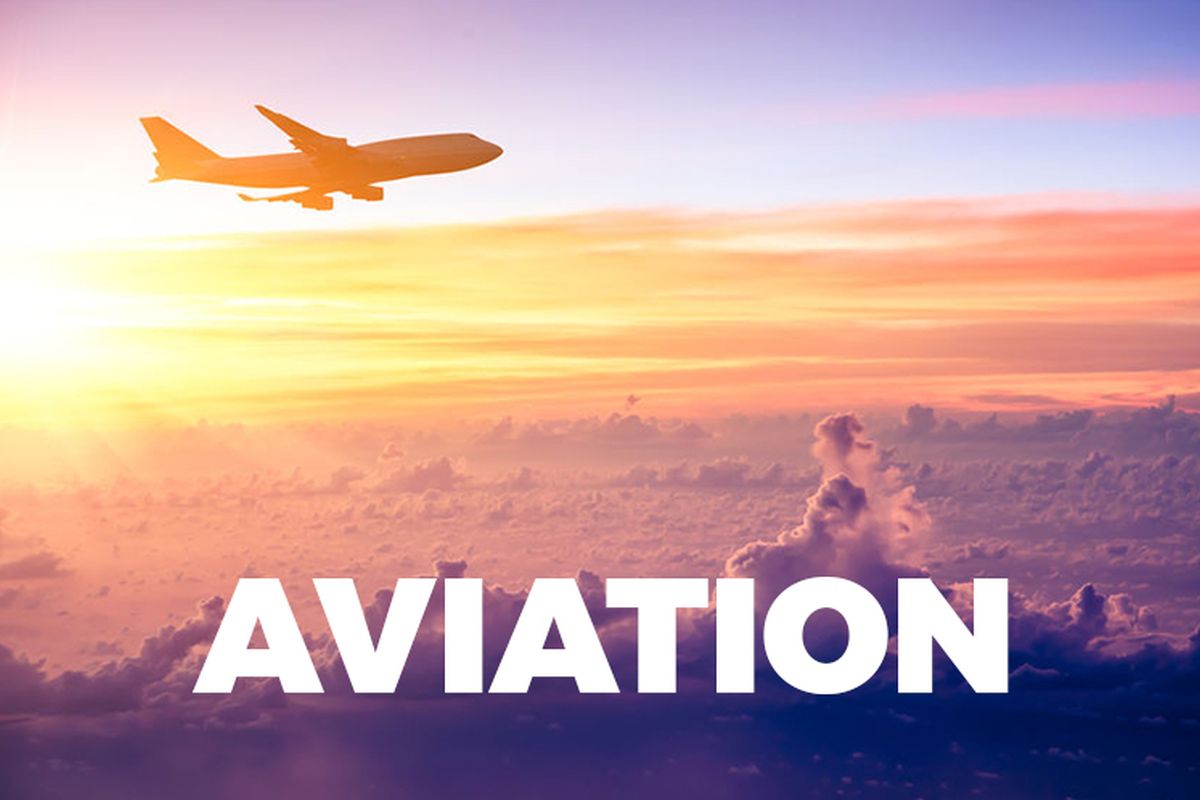 Transport Minister Datuk Seri Dr Wee Ka Siong said the migration that took place at 2am today marked a historical moment for the country’s aviation industry which saw the restructuring of the country’s airspace from seven to 14 sectors.

He said the new airspace structure is equipped with new airways, new departures, and arrival standards alongside a new backend system.

"These improvements are aimed at providing cascading lucrative returns to the country via the expansion of the aviation industry," he said in a statement today.

Wee said the operational migration of the airspace structure had been part of the Civil Aviation Authority of Malaysia's (CAAM) ongoing efforts to standardise and incorporate the International Civil Aviation Organisation (ICAO) standards in the airspace design of the Kuala Lumpur Flight Information Region (KL FIR).

"By implementing the new KL FIR airspace, it would allow more aircraft to land during peak hours or premium slots, increasing the landing capacity at KLIA from 78 to 108 aircraft per hour, which is among the highest in the world," he said.

Wee said the redesign of the airspace would subsequently allow more aircraft movements per hour by fully utilising the three runways available at KLIA simultaneously.