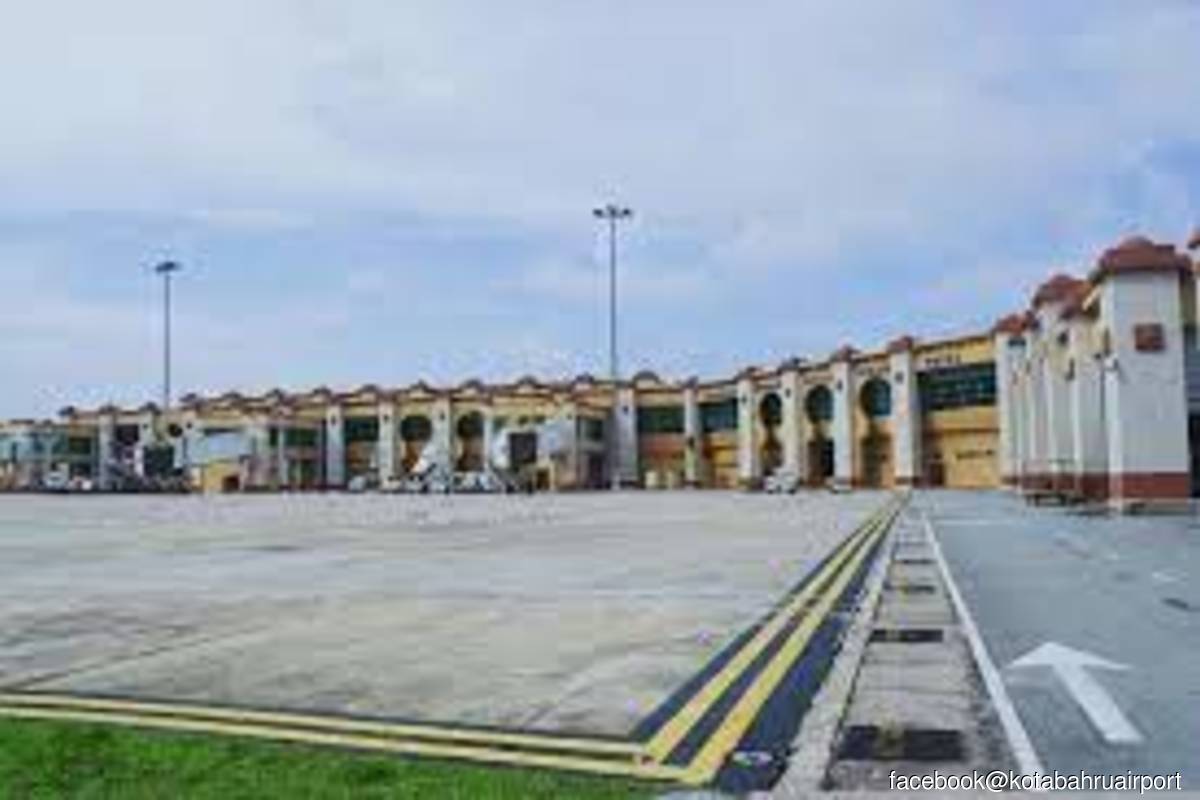 KOTA BHARU: The Sultan Ismail Petra Airport (LTSIP) in Pengkalan Chepa will be poised to become an international airport after the current upgrading exercise is fully completed, depending on flight demand, said Minister in the Prime Minister’s Department (Economy) Datuk Seri Mustapa Mohamed.

He said the upgrading project costing more than RM440 million was expected to be completed by mid-2024 and would allow the airport to accommodate up to four million passengers per annum (MPPA).

“The main scope of the project includes the expansion and upgrading of the existing terminal building to increase its capacity from 1.5 MPPA to four MPPA, which is expected to be achieved by 2028.

“The project will also create separate passenger arrival and departure halls with the larger terminal building,” he told reporters after making a working visit to the project site near here on Saturday (Sept 4).

Mustapa said the LTSIP upgrading works would not only provide convenience to the locals but would also create more than 500 job opportunities when the project’s implementation reached its heights in June next year.

“This is part of the Federal Government’s efforts to raise inter-city connectivity and subsequently narrow the development gap between territories, which is one of the highlights of the 12th Malaysia Plan,” he said.

Asked on current economic developments, Mustapa said industry players, especially business operators, were now in a much better situation after the government further eased the business standard operating procedures especially in states under the second and third phases of the National Recovery Plan.

He said that although the business sector had not fully recovered following the CovidD-19 pandemic, the government’s move to allow businesses to reopen had given the operators breathing space to earn an income.